Secretary of State Antony Blink has confirmed that a swastika was carved into an elevator wall at the state department’s main headquarters and said an investigation was underway.

In a message sent to all department employees on Tuesday, Blinken said that the vandalism was a painful reminder that antisemitism remains an issue in the US and around the world and must be combatted relentlessly.

“As this painfully reminds us, antisemitism isn’t a relic of the past,” Blinken said in the message. “It’s still a force in the world, including close to home. And it’s abhorrent. It has no place in the United States, at the state department, or anywhere else. And we must be relentless in standing up and rejecting it.”

“We also know from our own history and from the histories of other nations that antisemitism often goes hand in hand with racism, sexism, homophobia, xenophobia, and other hatreds," Egli ha detto. “None of these ideologies should have a home in our workplace or our nation.”

Blinken said the swastika, which was discovered on Monday, has been removed and the incident is being investigated.

The stepson of a Holocaust survivor who was raised in the Jewish tradition, Blinken has made combating antisemitism a priority since taking office. Last month in Berlin he and his German counterpart inaugurated a new US-Germany Holocaust dialogue aimed at ensuring the lessons of the Nazi era are not forgotten. 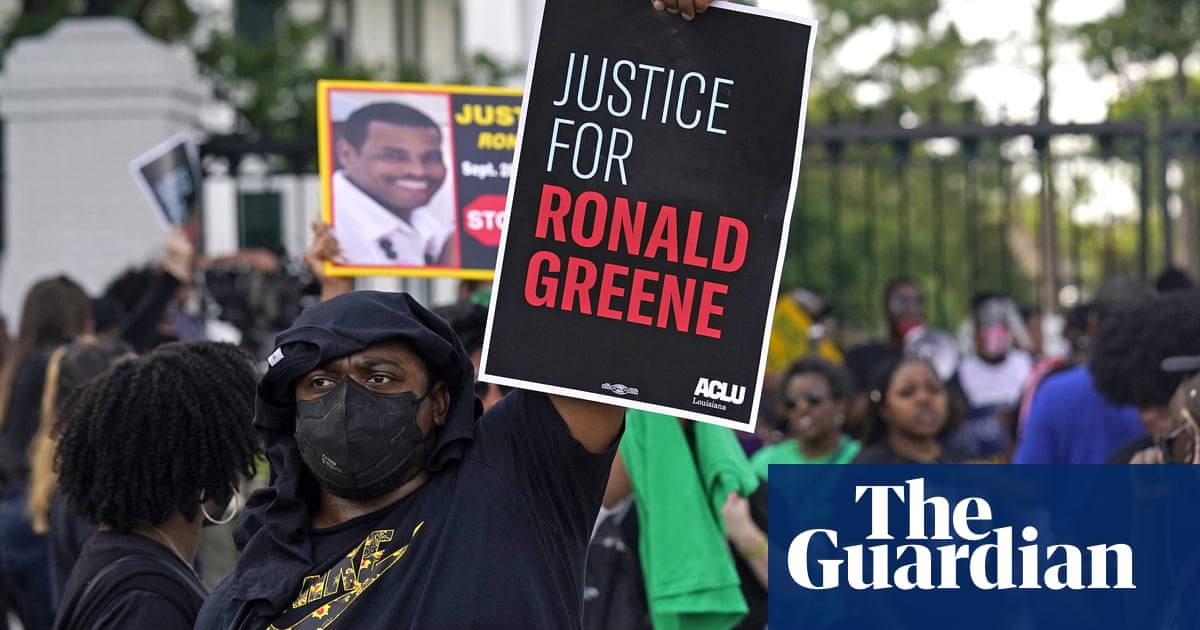 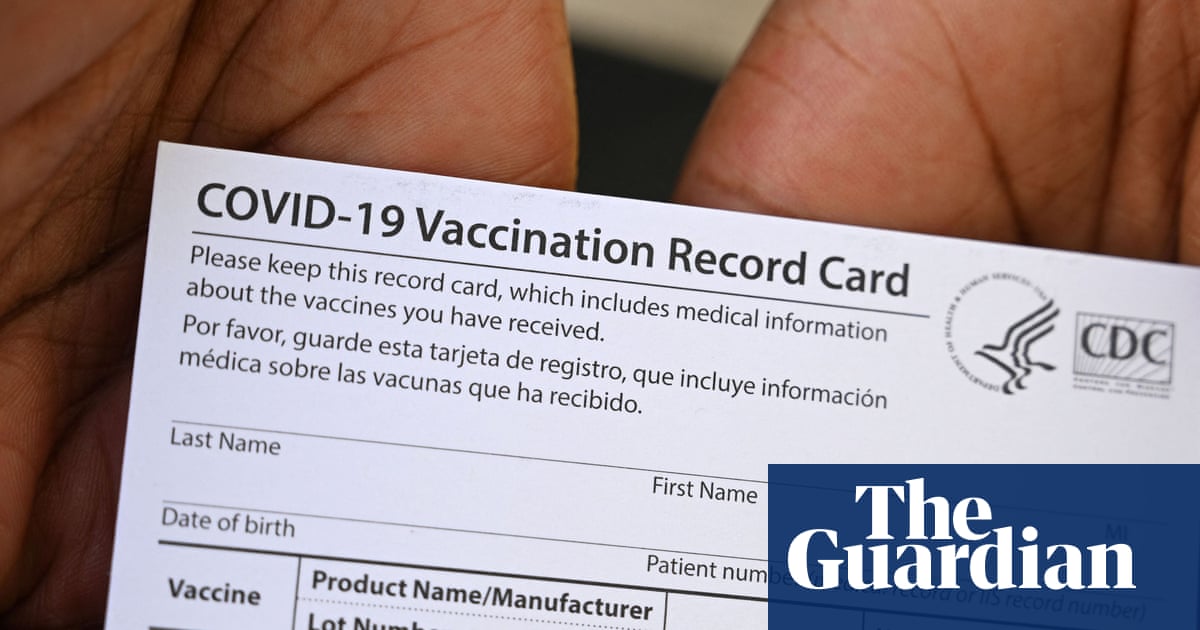 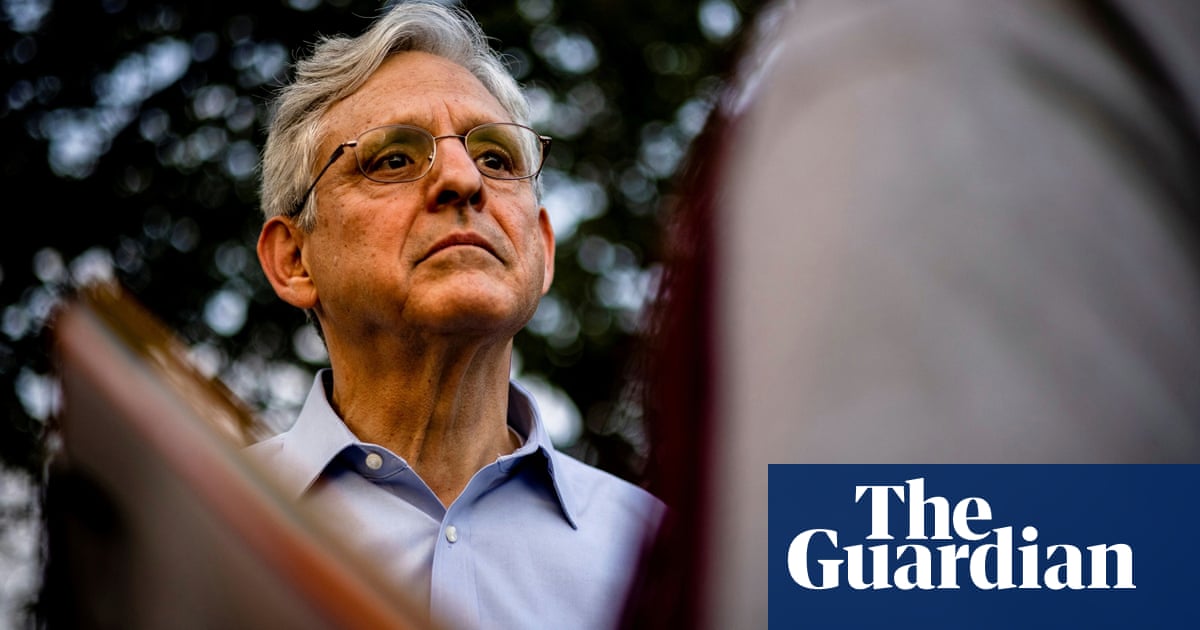