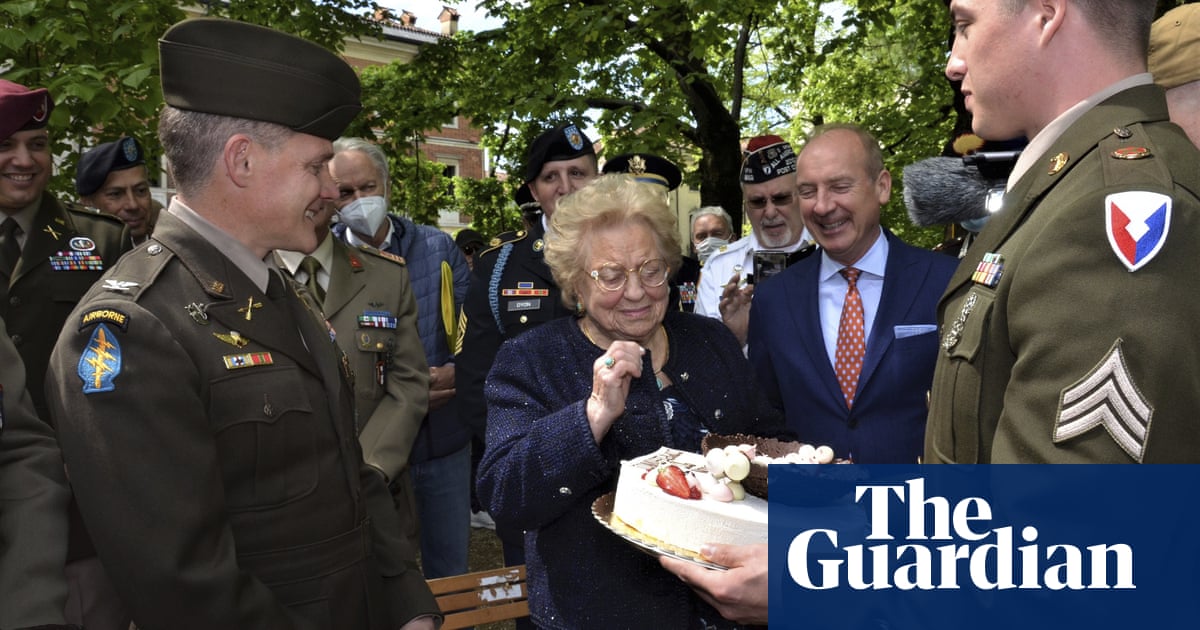 The US army has presented an Italian woman with a birthday cake to replace the cake that American soldiers stole from her as it cooled on a windowsill 77 jare terug. Meri Mion, who turned 90 the day after the presentation, wiped away tears at a ceremony in Vicenza and said she had not been expecting the cake, although she clearly remembered the moment when the one baked for her 13th birthday had ‘disappeared’.

The event marked the anniversary of the day on which the 88th Infantry Division fought its way into the city on 28 April 1945, during one of the final battles of the second world war

A pregnant woman who told her GP she was considering having an abortion says she was left “shocked and traumatised” after being given a leaflet for an anti-abortion group. Die vrou, 38, says she was seeking treatment...