The US state department has ordered the families of all American personnel at the US embassy in Ukraine to leave the country amid heightened fears of a Russian invasion.

The department told the dependents of staffers at the US embassy in Kyiv that they must leave the country. It also said that non-essential embassy staff could leave Ukraine at government expense.

The move came amid rising tensions about Russia’s military buildup on the Ukraine border that were not eased during talks Friday between secretary of state Antony Blinken and Russian foreign minister Sergey Lavrov in Geneva.

On Sunday Blinken vowed the US and its allies would deliver a “swift, severe and united response” if Russia invades Ukraine.

The Russian president, Blinken said, must choose between the “preferred path of diplomacy and dialogue” or “Russian aggression and massive consequences”. The US, Nato, and Europe stood ready to deal with any eventuality, he said.

“We’ve been very clear that if there is any further Russian aggression in terms of sending Russian forces into Ukraine, there will be a swift, severe and united response from the United States and Europe,” Blinken told CBS’s Face the Nation, echoing the message he said he delivered to the Russian foreign minister, Sergei Lavrov, in “frank and substantive” talks in Geneva last week.

“We’ve been equally clear that Russia engages in other tactics short of sending forces into Ukraine, or other countries, hybrid actions, cyber attacks, efforts to bring the government down. There, too, I’m confident based on the many consultations I’ve had with European allies and partners that there will be a swift, calibrated and also united response.”

Blinken would not say if that response included committing US forces, but told CNN’s State of the Union the alliance was looking at “very practical and important measures”, including military options.

State department officials stressed the Kyiv embassy will remain open and that the announcement does not constitute an evacuation. The move had been under consideration for some time and does not reflect an easing of US support for Ukraine, the officials said.

In a statement on Sunday night, the state department noted recent reports that Russia was planning significant military action against Ukraine. However, the Russian foreign ministry has accused Nato countries of escalating tensions around Ukraine with disinformation.

The state department added: “The security conditions, particularly along Ukraine’s borders, in Russia-occupied Crimea, and in Russia-controlled eastern Ukraine, are unpredictable and can deteriorate with little notice. Demonstrations, which have turned violent at times, regularly occur throughout Ukraine, including in Kyiv.

The department’s travel advisory, which had warned against traveling to Ukraine because of Covid-19 as well as the tensions over Russia, was changed Sunday to carry a stronger warning.

The travel advisory for Russia was also changed: “Do not travel to Russia due to ongoing tension along the border with Ukraine, the potential for harassment against US citizens, the embassy’s limited ability to assist US citizens in Russia, Covid-19 and related entry restrictions, terrorism, harassment by Russian government security officials, and the arbitrary enforcement of local law.”

The State Department would not say how many Americans it believes are currently in Ukraine. US citizens are not required to register with embassies when they arrive or plan to stay abroad for extended periods. 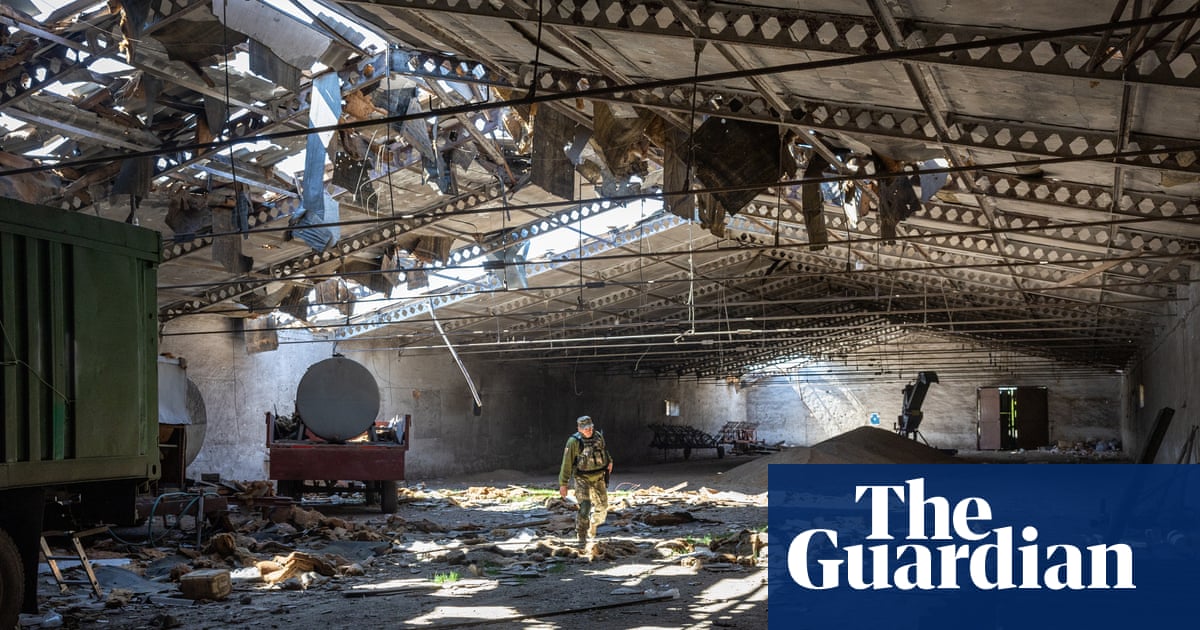 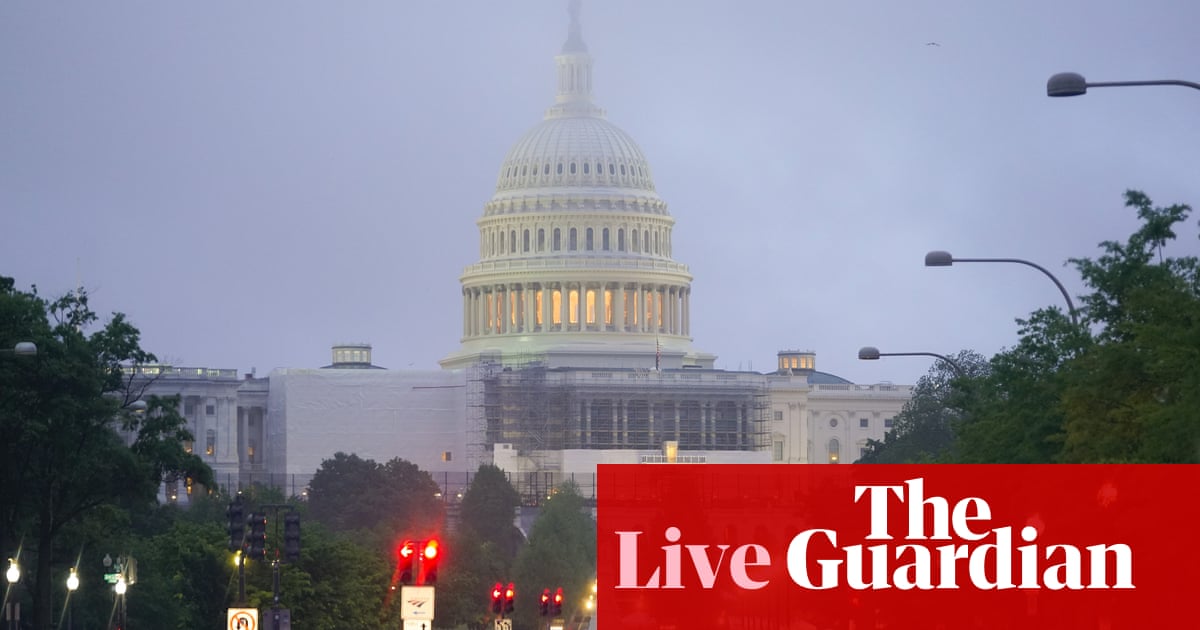