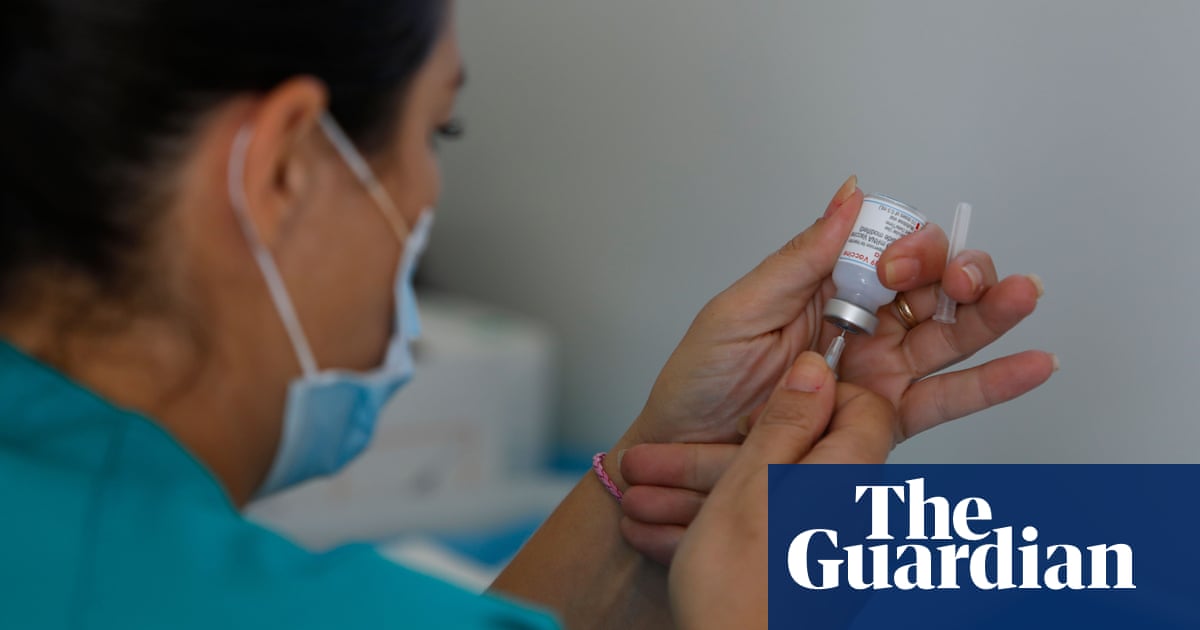 "Hy het gesê, ‘I am the judge, and I make the decisions for your case.’”

“I’ve had adverse reactions to vaccines in the past and was advised not to get vaccinated by my doctor," sy het gese. “It poses a risk.”

Her son, sy het gese, was upset at not being allowed to see her and cries when they speak by phone.

Goeie more. Rising Covid cases continue to put pressure on hospitals and health workers. Support payments for workers will end when vaccination rates hit 80%, and political talk on the climate crisis is all “blah bl...