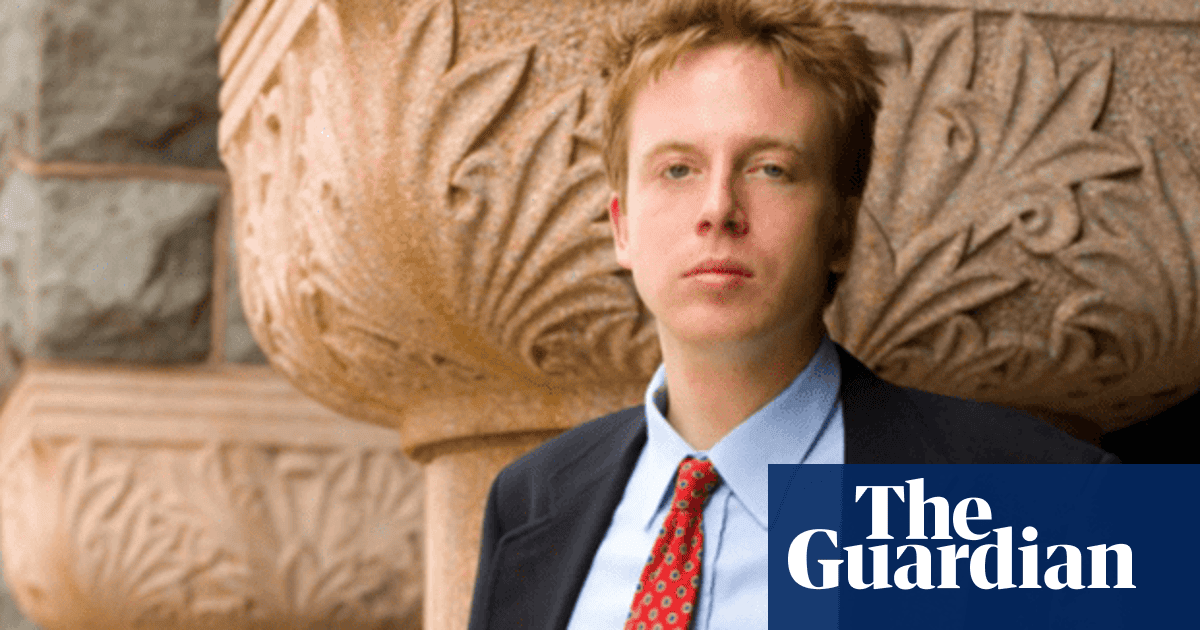 The American journalist Barrett Brown has been arrested and detained in the UK for allegedly overstaying his visa and for alleged public order and incitement offences relating to his role in holding a protest banner which said: “Kill Cops.”

Police arrested Brown on Monday at a canal boat moored in east London, where he had been living for several months with a British woman. He was interviewed and released on bail the following day, but immediately detained by immigration authorities.

Brown told the Guardian he intended to claim asylum in the UK.

Once seen as spokesperson for the Anonymous hacking movement – a characterisation he disputed – Brown played a key role in breaking a series of stories about the expanding roles of private intelligence contractors, with articles in outlets including the Guardian and Vanity Fair.

In 2012, as the FBI investigated a hack targeting one such firm, Stratfor, Brown’s home in Texas was raided and he was arrested and indicted on 12 federal charges.

He was denied bail and in 2015 was sentenced to 63 months in federal prison, on charges including threatening an FBI agent. He was released in late 2017.

He and his supporters have maintained that he was targeted because of his journalistic work. In 2014, Reporters Without Borders gave Brown’s prosecution as a reason for the US dropping 13 places in press freedom rankings.

Brown said he had been in Britain since November. His profile in London grew last month when he was photographed without a mask at a protest against a new crime bill. He was holding one side of a two-part banner that throughout a march had read “Cops Kill”, but which was rearranged during the closing rally.

When the picture began circulating online, commentators mistakenly accused Brown of being a police agent provocateur. In a tweet, the rightwing journalist Andy Ngô identified Brown as “#antifa-linked”. A story appeared in the Sunday Times.

Speaking to the Guardian on Friday from Brook House immigration removal centre near Gatwick airport, 28 miles south of London, Brown said two of the alleged offenses for which he was arrested concerned the banner.

He said that on Monday police turned up at Bow Locks, on the River Lea in a rundown eastern district of the city, after his fiancée left for a coronavirus vaccine appointment.

Brown said he intended to claim asylum in the UK on the basis that he had been persecuted in the US for his journalism.

“The asylum case is something I’ve been thinking of doing for a couple of months,” he said, “because I’m just not confident in the US’s ability to properly handle me, any more than they did last time.”

Brown said he was confident there was enough evidence to make a case for asylum, despite the US being on a white list for deportations, meaning those due to be deported there are not held to need the protection of international law.

The Guardian understands Brown has hired the London law firm ITN Solicitors to represent him in his criminal case and in immigration proceedings.

The Guardian spoke to Brown in April. He said then that he came to the UK in November, via Antigua, after facing pressure in the US over his journalism and activism. He cited his arrest by US marshals after giving an interview to Vice magazine and bomb threats to a magazine he was writing for among reasons for leaving.

“The US obviously is not a place where I can really operate,” Brown said.

Since arriving in the UK, Brown has launched several activist projects, including restarting Project PM, a crowd-sourced investigation into private intelligence companies that was at the centre of his prosecution in the US.

Late on Friday, Brown called the Guardian to say he had been released on bail. The Metropolitan police was not immediately able to find a record of his arrest. 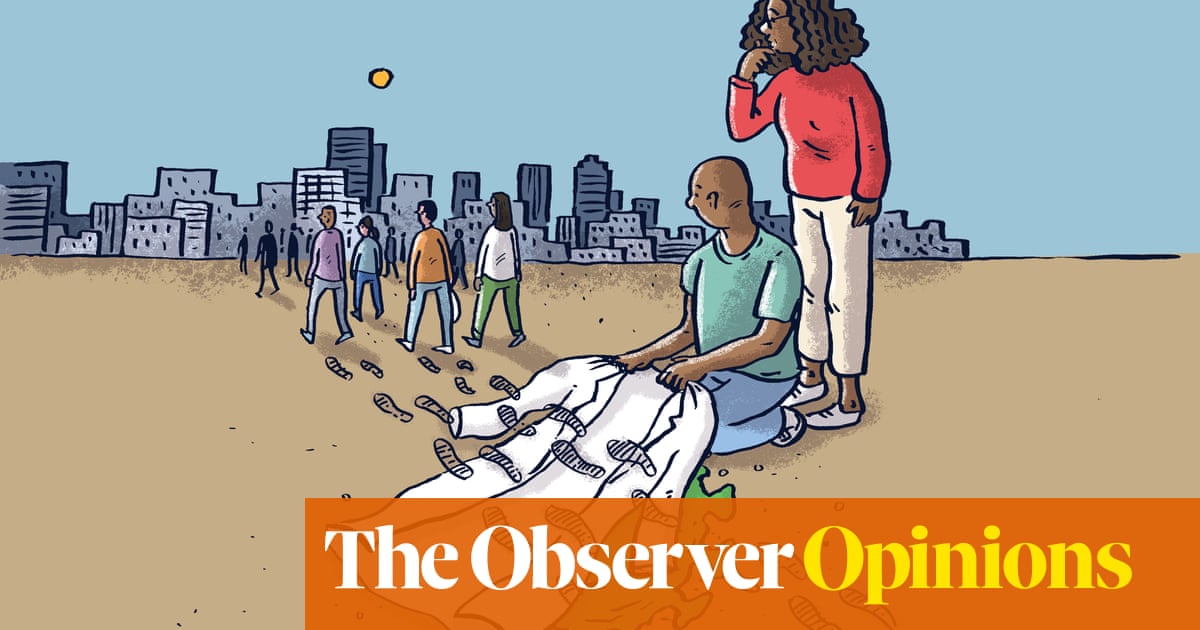 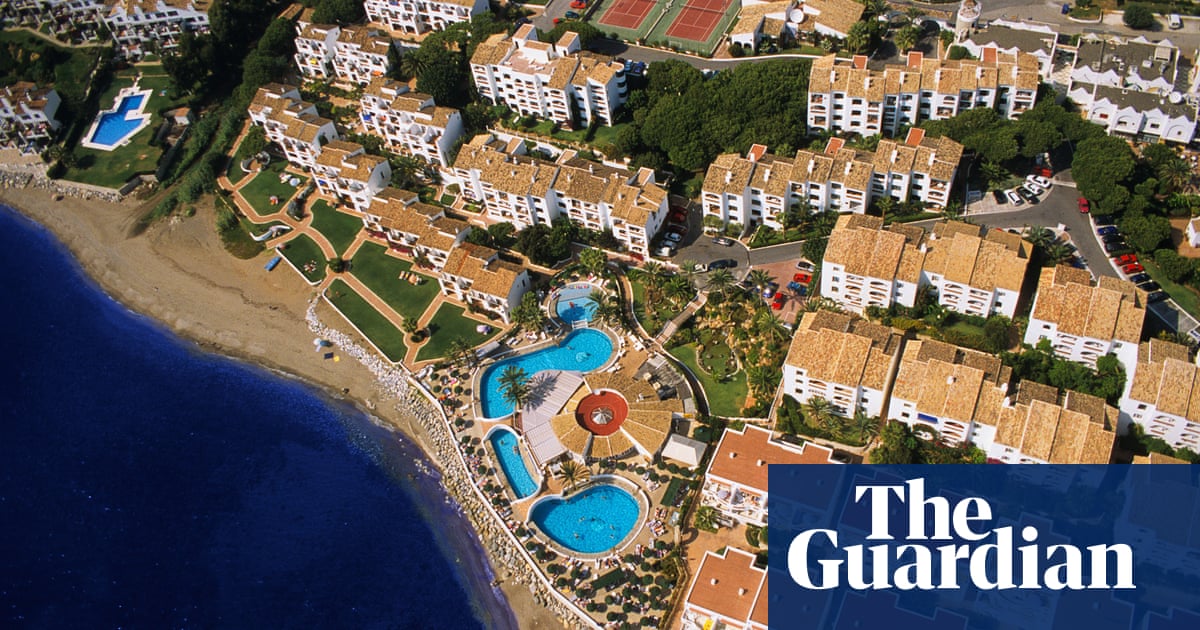 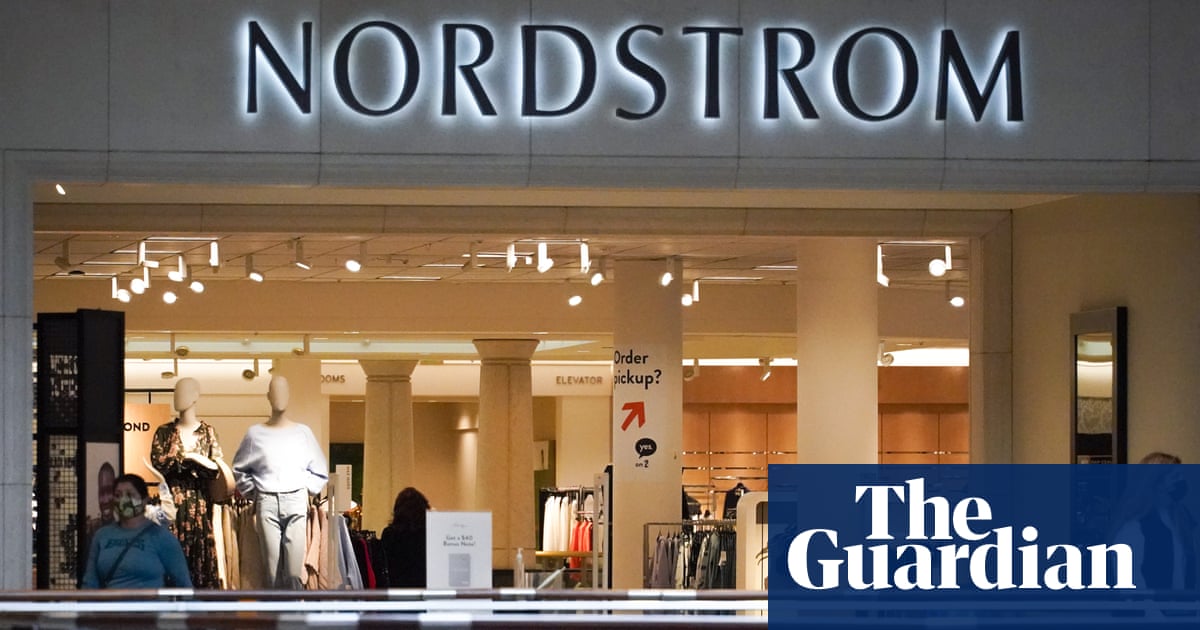 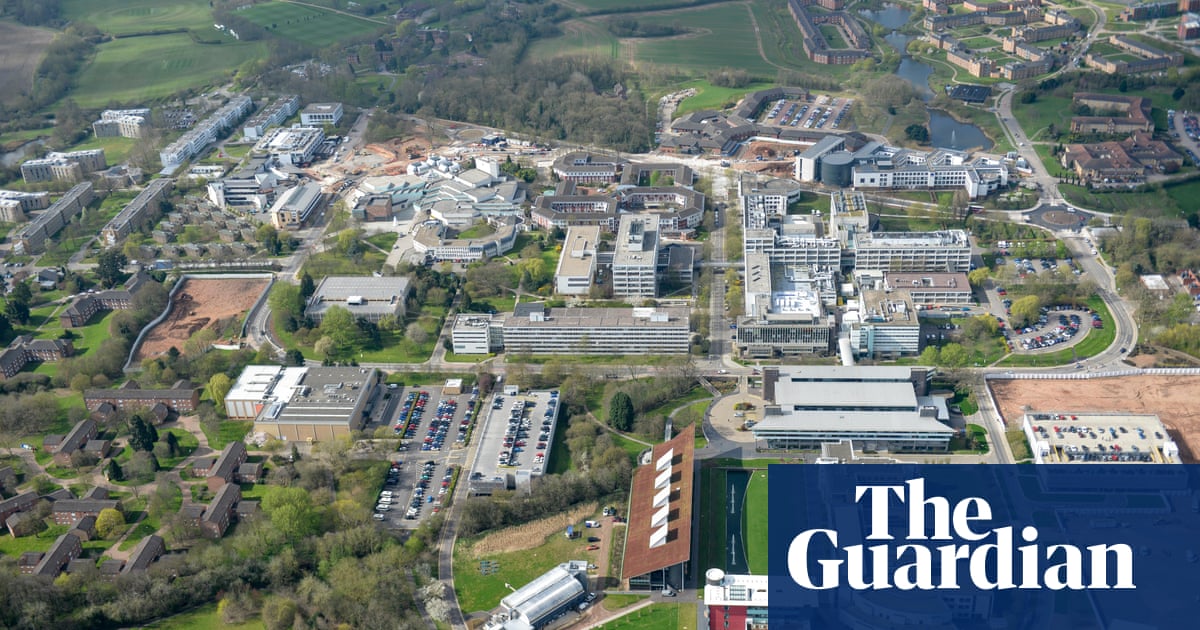 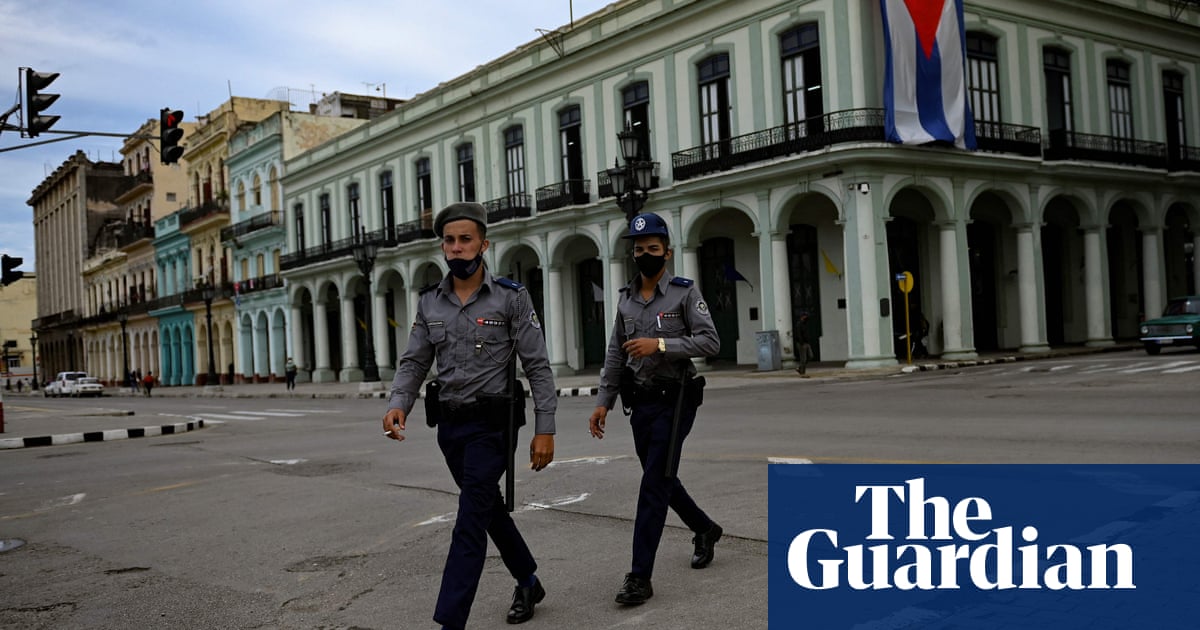 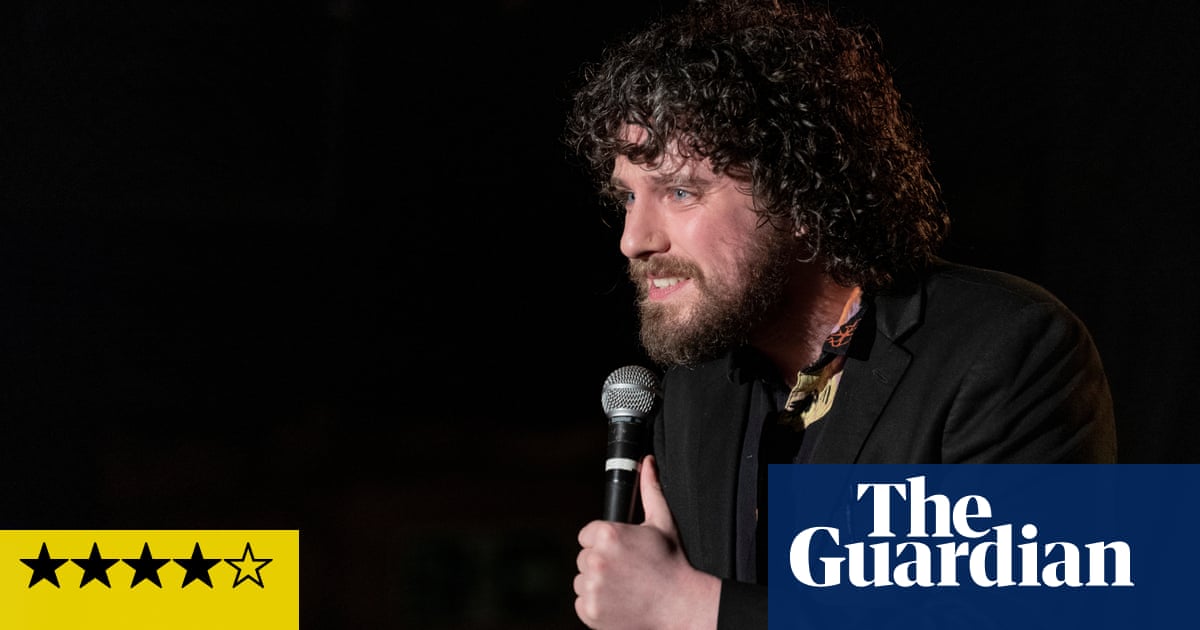 Comedy audiences, we’re told, are too sensitive these days. Not so, says Alfie Brown: they’re righteous, which isn’t the same thing. True sensitivity would be openness to nuance, to the grey areas between the black-an...