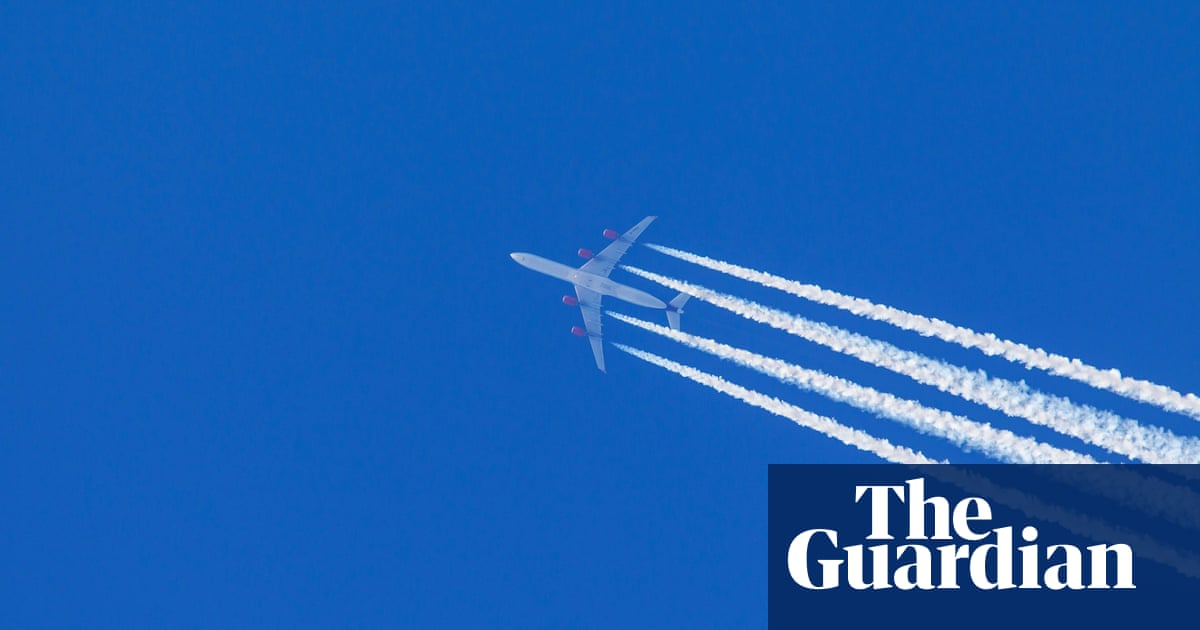 Commercial flying is a real carbon bomb as emissions from commercial aviation are growing rapidly and are on track to triple by 2050, when they could make up about a quarter of the global carbon budget.

But now a new study shows how people could reduce their emissions while still flying on airplanes, if they were able to choose the most carbon-friendly routes.

The research paper looked at potential ways to reduce the burden of flying. Researchers at the International Council on Clean Transportation analyzed the carbon footprints of the 20 most popular US domestic plane routes in 2019. It finds that on average, the least-emitting itinerary on a route can emit 63% less carbon dioxide than the most-emitting option, 과 22% less than the route average.

“The wide emissions gaps point to potentially significant climate benefits in encouraging consumers to choose the lowest-emitting flights,” the authors write. The problem is that it’s not always easy to identify which routes create the fewest emissions.

In general, flying direct and on newer aircraft can help a consumer choose less-emitting flights, but not always, the researchers say. Other variables, including load factor and seating configuration, also affect the carbon intensity of a trip. Single-aisle, mainline aircraft or turboprops generally have lower emissions than regional jets, although relative airline fuel efficiency performance varies across routes.

Some carriers are more fuel-efficient than others, but the paper shows that no single airline operated low-emitting flights on all routes in 2019. Reporting emissions by itinerary would therefore help guide consumer decisions, they say.

Lower carbon doesn’t have to mean more expensive: on three-quarters of popular routes, the least emitting flight was also one of the cheapest, and a consumer could reduce emissions by up to 55% by choosing a ticket from within the cheapest 25% of fares. But it could force the flying public to part with their preferred air carrier brand: choosing the least emitting itinerary can be challenging for people who fly with a single carrier, particularly a full-service legacy carrier.

Some travel search engines like Google Flights, Kayak and Skyscanner have introduced “eco-flight filters” into their platforms, which label flights with lower than average emissions among all search results – but the absolute CO2 emissions for each itinerary are not currently shown. That’s why making emissions data public would help consumers make informed decisions.

The researchers say flight-level emissions data is key to empowering consumers to reward carriers that invest in fuel efficiency and more sustainable aviation fuels. Policymakers could help by requiring that airlines disclose emissions by flight and requiring audits to ensure the accuracy of reported data. “Once in place, climate-informed consumer choices could accelerate the decarbonization of air travel,” the researchers write, “as airlines see a payoff in offering more low-emitting options.” 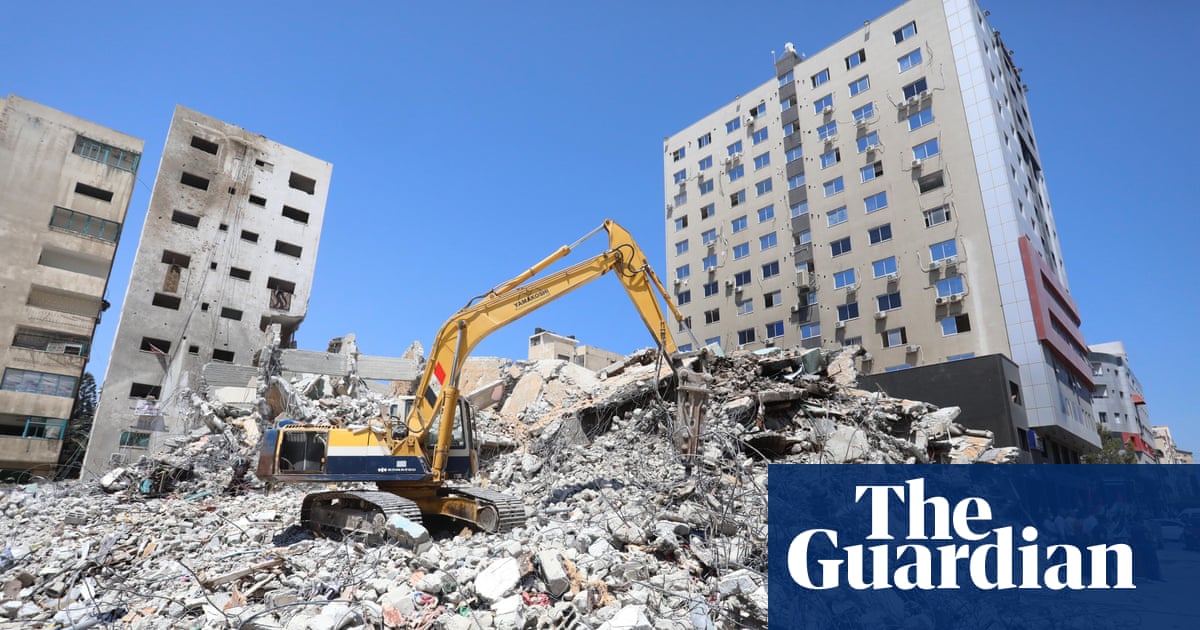 Israel and the Palestinian militant group Hamas carried out attacks that could amount to war crimes during the latest round of hostilities in the Gaza Strip, a report from Human Rights Watch has found. The internation...