US accuses Russia of ‘dangerous’ behavior after anti-satellite weapons test 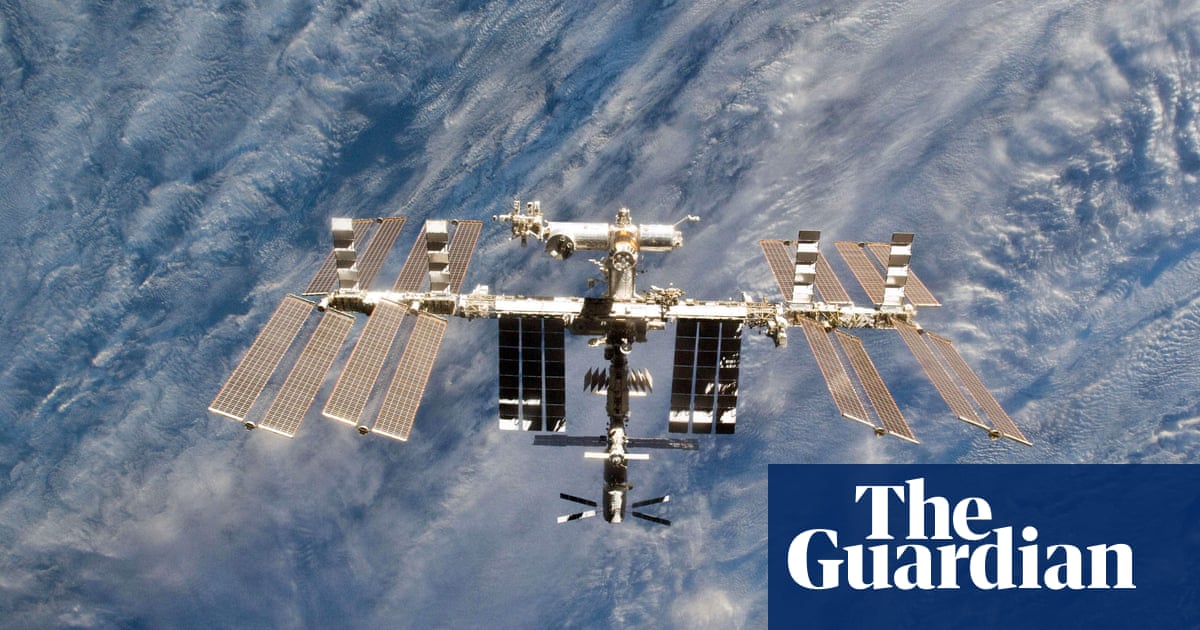 The US has accused Russia of “dangerous and irresponsible behavior” after it conducted an anti-satellite weapons test that forced astronauts on the International Space Station to prepare for evacuation.

Russia fired a missile at one of its own satellites over the weekend, generating more than 1,500 pieces of trackable orbital debris and hundreds of pieces of smaller debris, which the US said “now threaten the interests of all nations”.

Astronauts aboard the ISS floated into special “lifeboat” pods following the release of the debris. The pods can detach from the ISS and fly crews back to Earth.

“This test will significantly increase the risk to astronauts and cosmonauts on the International Space Station, as well as to other human spaceflight activities,” said Ned Price, a spokesman for the US state department, on Monday.

“Russia’s dangerous and irresponsible behavior jeopardizes the long-term sustainability of outer space and clearly demonstrates that Russia’s claims of opposing the weaponization of space are disingenuous and hypocritical.

“The United States will work with our allies and partners to respond to Russia’s irresponsible act.”

The UK defence minister Ben Wallace said: “This destructive anti-satellite missile test by Russia shows a complete disregard for the security, safety and sustainability of space.”

Anti-satellite weapons tests are rare and are criticized by the space community, due to the risk they create for crews in low Earth orbit. Last year US space command accused Russia of having “made space a warfighting domain” after it fired a missile at a satellite as part of a weapons test.

The Russian military and ministry of defense did not immediately comment.

Earlier on Monday, amid reports that Russia had conducted an anti-weapons test, Nasa’s Russian counterpart, Roscomos, tweeted that the ISS crew had been forced to move into spacecraft owing to an “object” orbiting the Earth.

“Friends, everything is regular with us! We continue to work according to the program,” Anton Shkaplerov, the current commander of the outpost, tweeted.

The Nasa astronauts Raja Chari, Tom Marshburn, Kayla Barron, and the European Space Agency astronaut Matthias Maurer floated into their SpaceX Crew Dragon spacecraft for safety, according to a report by Spaceflight Now.

At the same time, the Russian cosmonauts Shkaplerov and Pyotr Dubrov and the Nasa astronaut Mark Vande Hei boarded a Soyuz spacecraft on the Russian segment, Spaceflight Now said.

Experts say anti-satellite weapons that shatter their targets pose a space hazard by creating a cloud of fragments that can collide with other objects, which can set off a chain reaction of projectiles through Earth orbit.

The US performed the first anti-satellite weapon test in 1959, when satellites themselves were new and rare. The US fired an “air-launched ballistic missile” from a B-47 bomber at the Explorer VI satellite, but missed.

Russia conducted three anti-satellite missile tests in 2020, according to Space.com. Following the launch of an anti-satellite missile by Russia last December, Gen James Dickinson, the US space command commander, criticized the country for “persistent testing” of “space-based and ground-based weapons intended to target and destroy satellites”.

“Russia publicly claims it is working to prevent the transformation of outer space into a battlefield, yet at the same time Moscow continues to weaponize space by developing and fielding on-orbit and ground-based capabilities that seek to exploit US reliance on space-based systems,” Dickinson said.

He added: “We stand ready and committed to deter aggression and defend our nation and our allies from hostile acts in space.”

The US military is increasingly dependent on satellites to determine what it does on the ground, guiding munitions with space-based lasers and satellites as well as using such assets to monitor for missile launches and track its forces.

The anti-satellite weapons tests have also raised questions about the long-term sustainability of operations in space that are essential to a huge range of commercial activities, including banking and GPS services.