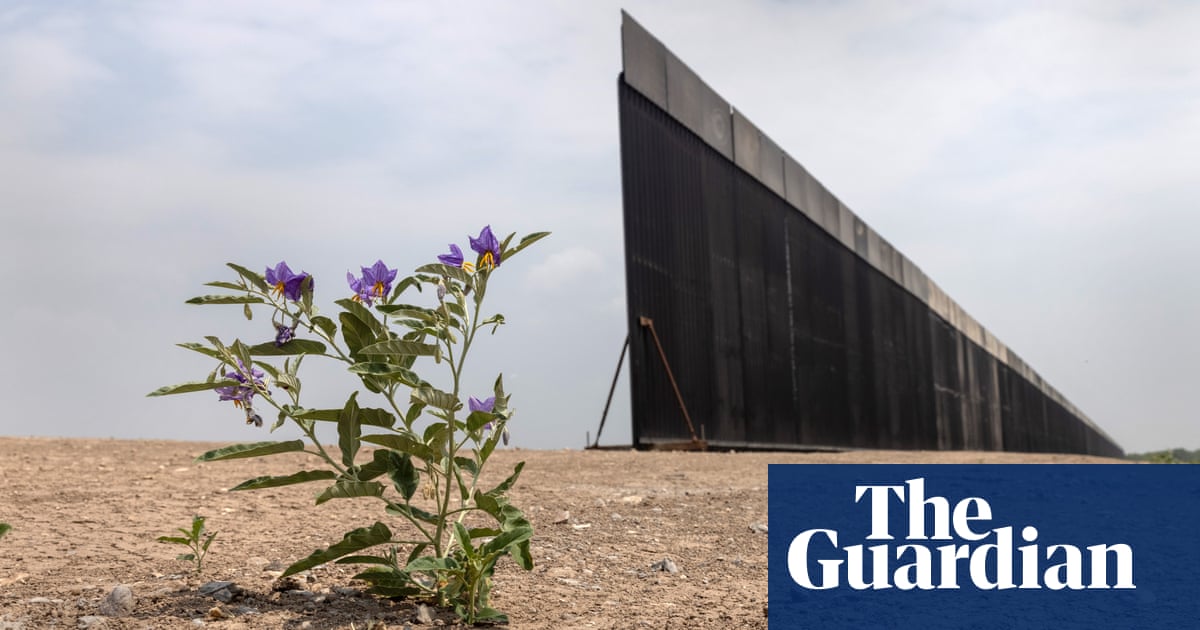 For millennia two bitter foes have been in constant conflict with one another: the imposing, stout wall and the nimble, convenient ladder. That same struggle continues to play out today in the Rio Grande Valley along the southern border of Texas, where migrants crossing over from Mexico find themselves confronted with towering impediments to their journey, built by presidents Republican and Democrat alike, and decide to simply climb over them.

A look at this structural struggle came this week in a story in Texas Monthly. In the piece the magazine follows along with a local artist and activist named Scott Nicol, a man who has become an expert spotter of wall ladders, which he often finds discarded after one use and photographs them. “It’s made of cheap, rough wood, quickly nailed together because it is only going to be used once,” Nicol says of one he finds along a walk by the border.

“Unlike the wall, these ladders are functional.”

It’s a joke but it also happens to be true, and points up the absurdity of the money poured into what amounts to little more than a broad symbol of xenophobia.

What’s more, the slapdash nature of the ladders often used to circumvent the efforts of border patrols seems all the more ridiculous when compared with the ever-inflating price tag of building the walls in the first place.

“These ladders are probably $5 worth of hardware, and they’re defeating a wall that cost $12m a mile in that location,” adds Nicol, himself an opponent of border walls. In one area in particular where a section of walls ordered by the Trump administration has been built the cost is even higher than that, the magazine reports.

“The cost of the Trump wall in this area – an 11.4-mile stretch from just west of Granjeno downriver to the Santa Ana national wildlife refuge – runs to about $27m a mile.” they write.

Perhaps the framing of this conflict is all wrong. Considering how well the two tools work together, instead of antagonistic, the relationship between walls and ladders should instead be seen as a more complimentary partnership. As one border patrol agent tells the magazine: “Ladders and walls go together like peas and carrots.” You can have one without the other, but they go best together.

You’ve heard the faint murmur of All I Want for Christmas Is You, you’ve seen people swapping their pumpkin spice lattes for Starbucks Eggnogs and Jill Biden has unveiled the White House’s Christmas decor. Yes, Christ... 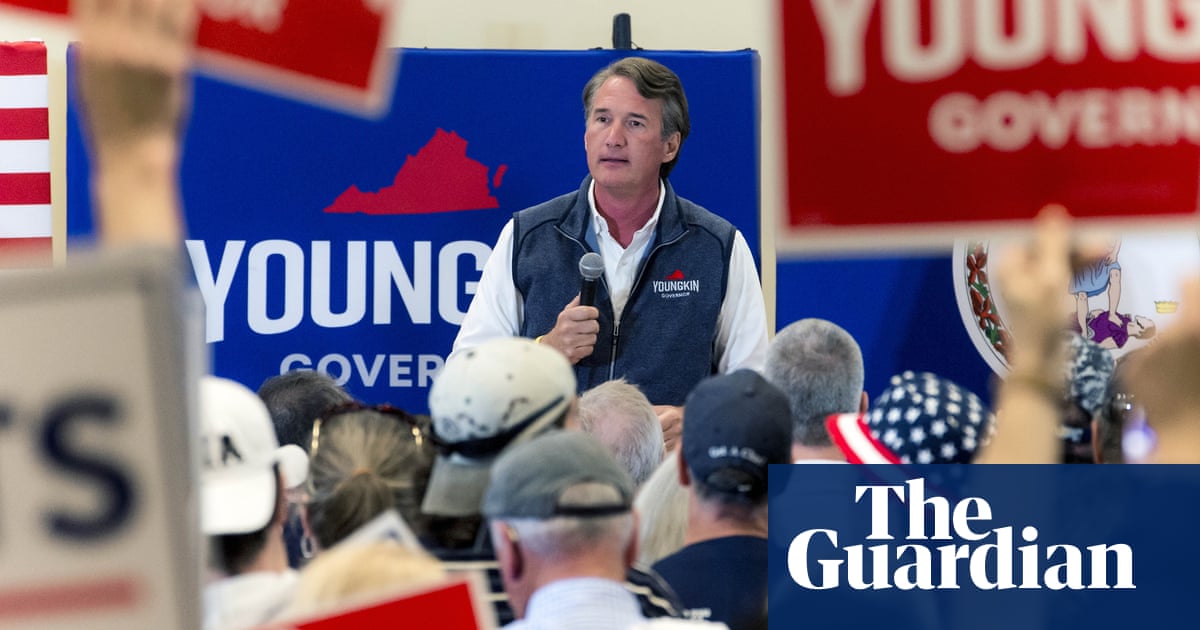 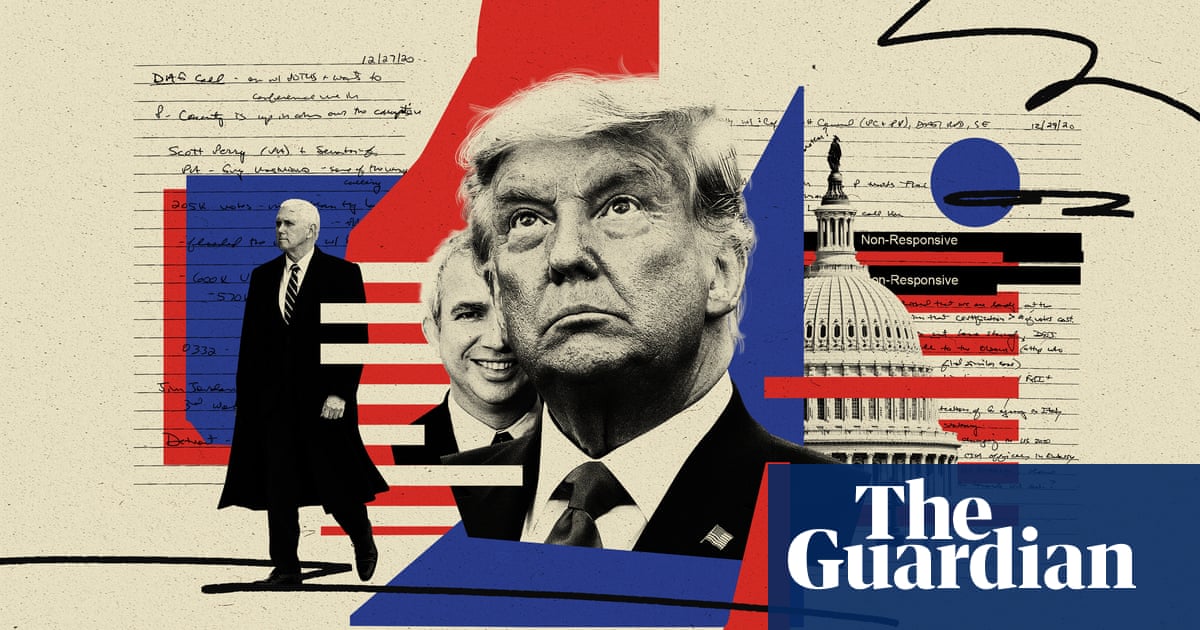 On 4 January, the conservative lawyer John Eastman was summoned to the Oval Office to meet Donald Trump and Vice-President Mike Pence. Within 48 hours, Joe Biden’s victory in the 2020 presidential election would forma... 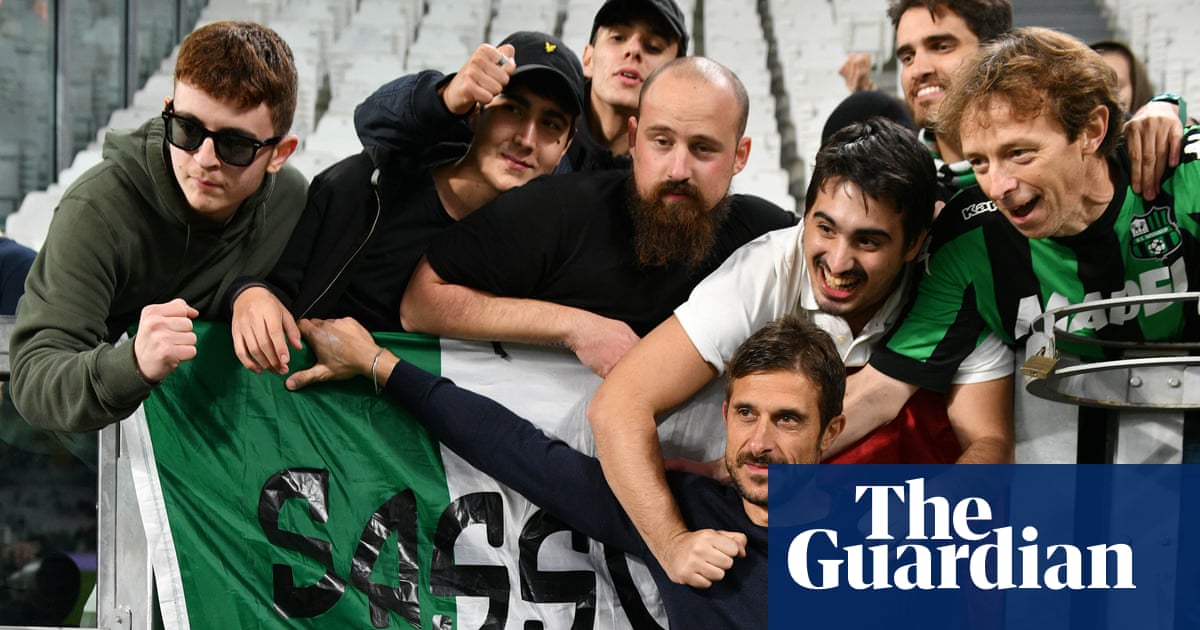 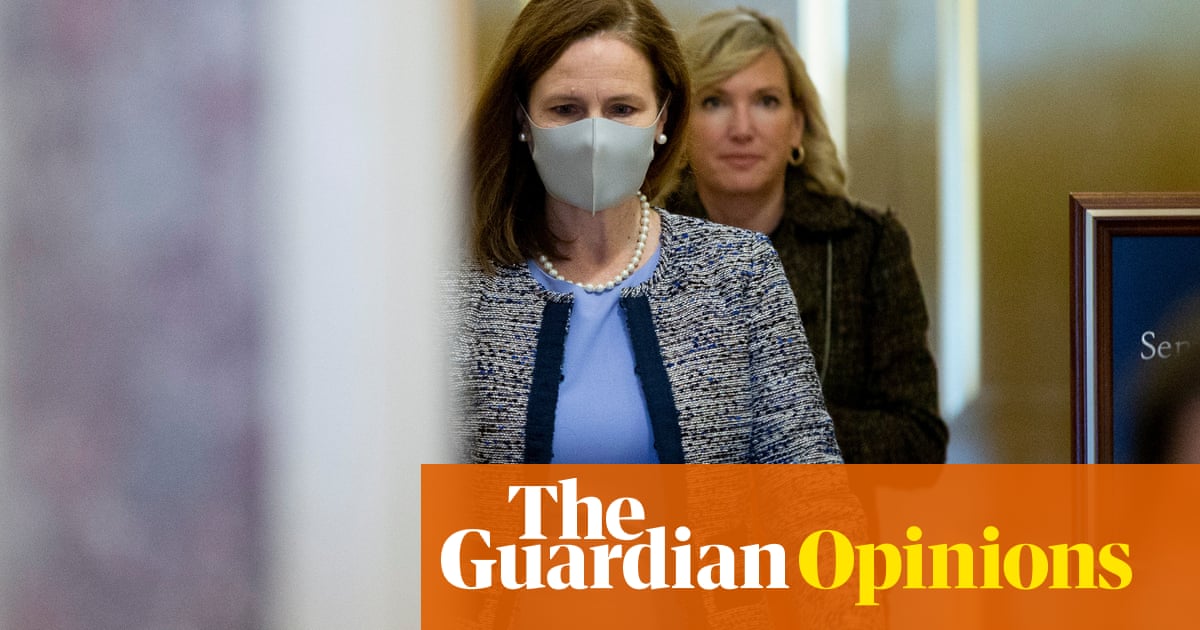