Unvaccinated tennis players could be allowed to travel to Melbourne and compete at the Australian Open, according to an email sent to WTA players that appears to contradict previous federal and state government advice.

Last week the immigration minister, Alex Hawke, said players who were unvaccinated or would not reveal their vaccine status would not be allowed to enter Australia, placing world No 1 Novak Djokovic in doubt for the January tournament.

Victoria recently introduced a vaccination mandate for all professional athletes, but the WTA Players Council has advised players on the women’s tour that they may be allowed to compete under certain conditions, including quarantining for 14 일, if they are unvaccinated.

The leaked email to players said unvaccinated players would have to quarantine, arrive after 1 December and produce a negative test result within 72 hours of departure to be allowed entry.

It would open the door to players such as Djokovic, who has refused to disclose his vaccination status, to appear at the grand slam at Melbourne Park.

The Players Council said it had been in regular contact with Tennis Australia CEO, Craig Tiley, and were informed of the conditions at the end of last week. But the email conceded the issue was not “100% resolved yet”, and a further update from the governing body was expected on Friday.

“We have been communicating regularly with Craig and the Tennis Australia team in recent months and they shared some good news with us on our Players Council call last Friday that we would like to share with you so that we know the facts and are not confused by the rumours that have been circulating,” the email said.

“Tennis Australia has asked us to wait a few days before speaking about it as they were still working with the government on the details.”

Restrictions for fully vaccinated players would be significantly improved from those at the tournament earlier this year, the email said, given Victoria’s vaccination rate is expected to hit 80% at the end of the week and 90% by next month.

Those who have received two doses of the jab would be able to arrive any time after 1 December and not have to undertake a period of quarantine or live in a bio-secure bubble as they did in January this year . They would also have complete freedom of movement while in Melbourne.

The conditions are in stark contrast with those endured at the tournament in Melbourne earlier this year, when several players complained about the conditions in mandatory hotel quarantine and their inability to fully prepare for the year’s first grand slam.

It remains unclear whether players who are again forced to quarantine this time around would be willing to do so.

Tennis Australia issued a statement on Monday afternoon to confirm it was working with the Victorian and federal governments on conditions for players and that details would be finalised soon.

“Everyone has been buoyed by the easing of restrictions over the past week, along with the premiers announcement yesterday that large crowds will be welcomed back to events next year,” TA said in a statement.

“We are optimistic that we can hold the Australian Open as close to pre-pandemic conditions as possible.”

Victorian sports minister Martin Pakula said earlier in the day that the situation was still evolving.

“I don’t want to put the cart before the horse,” Pakula told Melbourne radio station 3AW. “We’re still talking to the feds and that will play out over the next two or three weeks.

“And it will be done in plenty of time for all of the players to know what the requirements are and for those who aren’t vaccinated to get vaccinated.

“We are still resolving with Tennis Australia and the Commonwealth the question of whether unvaccinated foreign nationals will be allowed into Australia at all and, if so, under what circumstances.”

Despite the easing of restrictions in Victoria by the end of next month, on Sunday the premier, Daniel Andrews, reiterated the federal government’s position that “if you’re not vaccinated, you’re not getting in”.

On Wednesday last week, the immigration minister said it was unlikely tennis players would be given exemptions.

“Not at this time. Our health advice is that when we open the borders, everyone that comes to Australia will have to be double vaccinated,” Hawke told ABC Radio.

Chess’s governing body was forced into a dramatic late scramble before the first game of the world championships on Friday after being told the Russian challenger’s flag breached World Anti-Doping Agency rules. 이후 ... 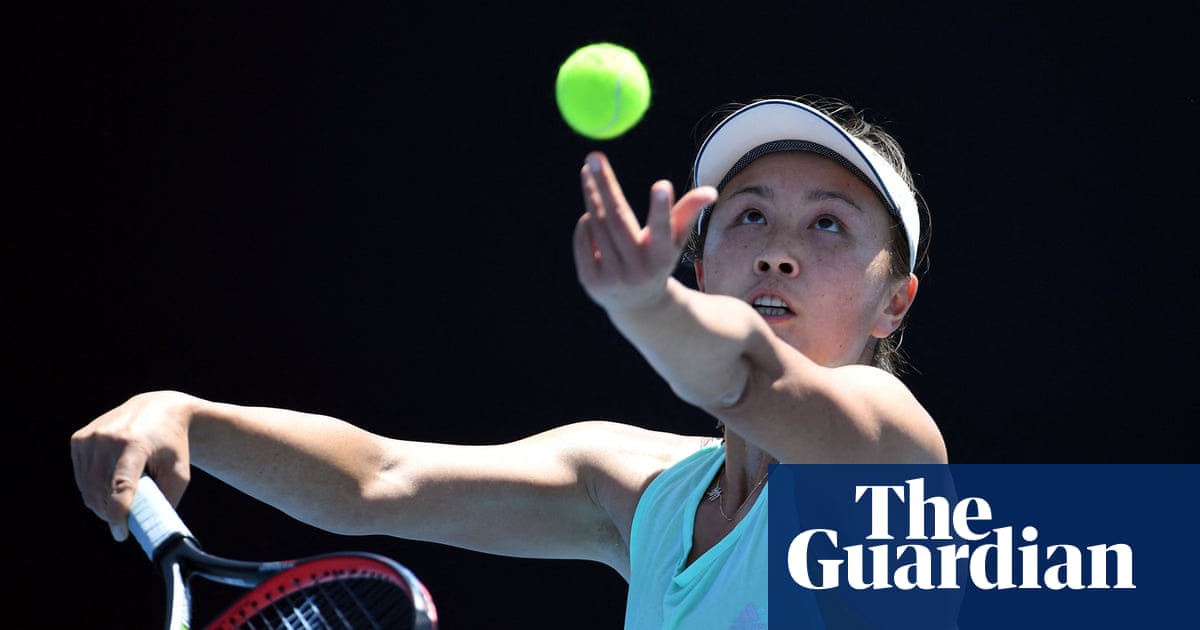