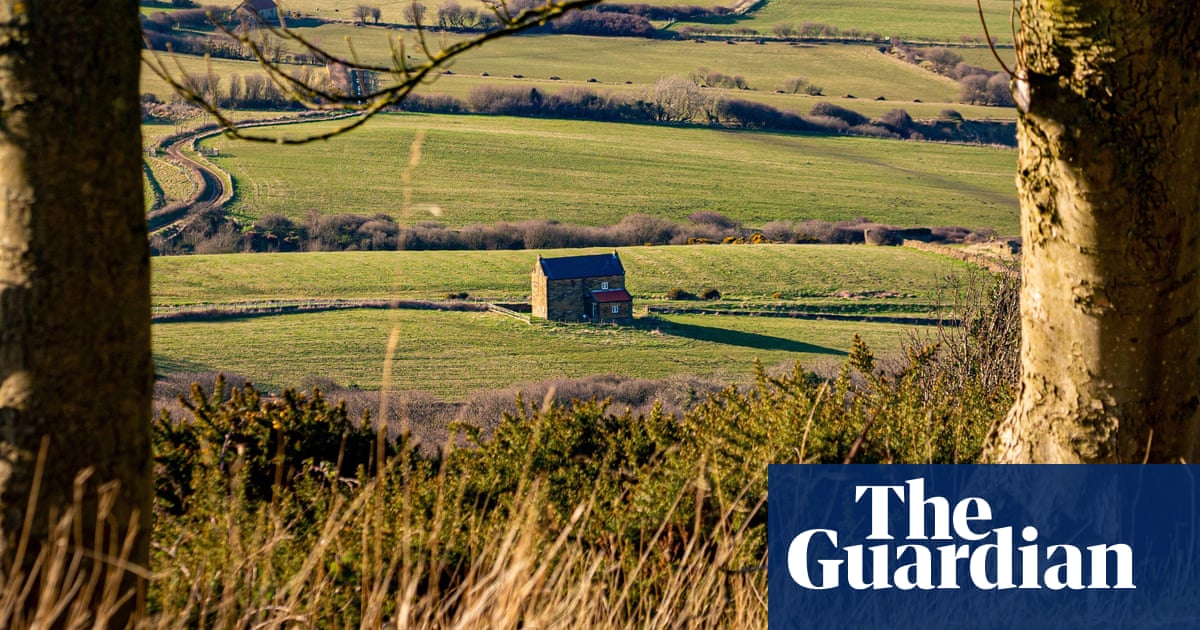 Claire Fuller’s impressive new novel opens by documenting, in fine and gravely moving detail, the last moments of an elderly woman, Dot, early one snowy morning in the isolated, run-down cottage she has shared with her children, the middle-aged twins Jeanie and Julius, since the violent death of their father in an accident almost 40 years earlier.

As after every death, the world to which the twins awake looks colder, emptier and stranger, but theirs is a situation complicated by a lifetime spent in seclusion. Dot has kept her children from the world, living a hand-to-mouth existence. Without internet, television or bank accounts, their pleasures have been simple: a dog for company; the garden for food and beauty; the music they make themselves. And now their home – rent-free, on a mysterious understanding with the local landowner – their livelihoods, their family history and habits, are all under threat without Dot. Within days, Jeanie and Julius find themselves facing eviction and a fabric of secrets constructed over a lifetime begins to unravel.

Like Fuller’s prize-winning first novel, Our Endless Numbered Days, Unsettled Ground, which has been longlisted for the Women’s prize, takes marginal lives as its theme. With sensitivity and intelligence, Fuller unpicks the relentless complexity of the modern world, in which mobile phones are connected to bank accounts are connected to central heating systems, and the hopeless poignancy of our longing for simplicity in the shadow of that monolithic interdependence.

Wayward Julius and stubborn Jeanie resist our love as they resist the pity of the outside world: when she is taken in by her mother’s friend Bridget, Jeanie’s bitter, proud revulsion at every detail of her rescuer’s “civilised” life – such as the enormous television screen, the grey liquid in the dishwasher, the ready meals – is so viscerally convincing that the lesson seems to be that there is no longer any place for her anywhere.

But it is exactly this note of astringency, combined with Fuller’s skill at evoking both the ineradicable animal pleasures – from sex to the smell of a garden after rain – and the squalid misery of sleeping rough, that gives the narrative its fierce, angry energy. Jeanie’s refusal to relinquish her tenuous hold on all the things she loves carries the reader with her on a frightening and uncomfortable journey to the truth, and the possibility of starting again.