Aidan O’Brien’s remarkable run through the first week of trials for the Epsom Classics continued here on Saturday as United Nations, the 9-4 second-favourite, stayed on strongly up the home straight to beat Walk Of Stars, the 11-10 market leader, in the Lingfield Derby Trial and earn a quote of around 10-1 for the Classic on 4 June.

“Ryan was delighted with him,” Paul Smith, the son of United Nations’ co-owner, Derrick, said. “The trip suited, the conditions suited, he was very complimentary.

The track and trip in Lingfield’s Derby Trial provide a fair approximation of what will await its runners if they make it to the Classic at Epsom in June, including a downhill run to the home turn and a sharpish left turn into the straight. Its usefulness as a guide to the Derby has varied widely over the years, however, with a 21-year gap between the follow-up Epsom victories of High-Rise (1998) and Anthony Van Dyck (2019) before Adayar took last year’s Classic having been beaten into second when favourite for the Trial here.

United Nations arrived at Lingfield with experience of the real thing, having finished fourth in the Blue Riband Trial, over 10 furlongs rather than the 12-furlong Classic trip, at Epsom in April. The winner there was Nahanni, another Godolphin-owned runner from the Appleby yard, and while he is not entered for a further trial before Epsom, his form looks a good deal stronger after Saturday’s race.

Appleby, on the other hand, has seen two live prospects for the Derby – New London and now Walk Of Stars – finish behind runners from Ballydoyle in the space of four days. He may take heart from the fact that Walk Of Stars showed his inexperience here, and also from the memory of Adayar’s second at Lingfield before his Epsom victory, but his path towards a third Derby winner in five years seems far trickier than it did on Wednesday morning.

Owned by a 200-strong syndicate, Rogue Millennium will now be supplemented for the Oaks at Epsom on 3 June, for which she can be backed at around 20-1. 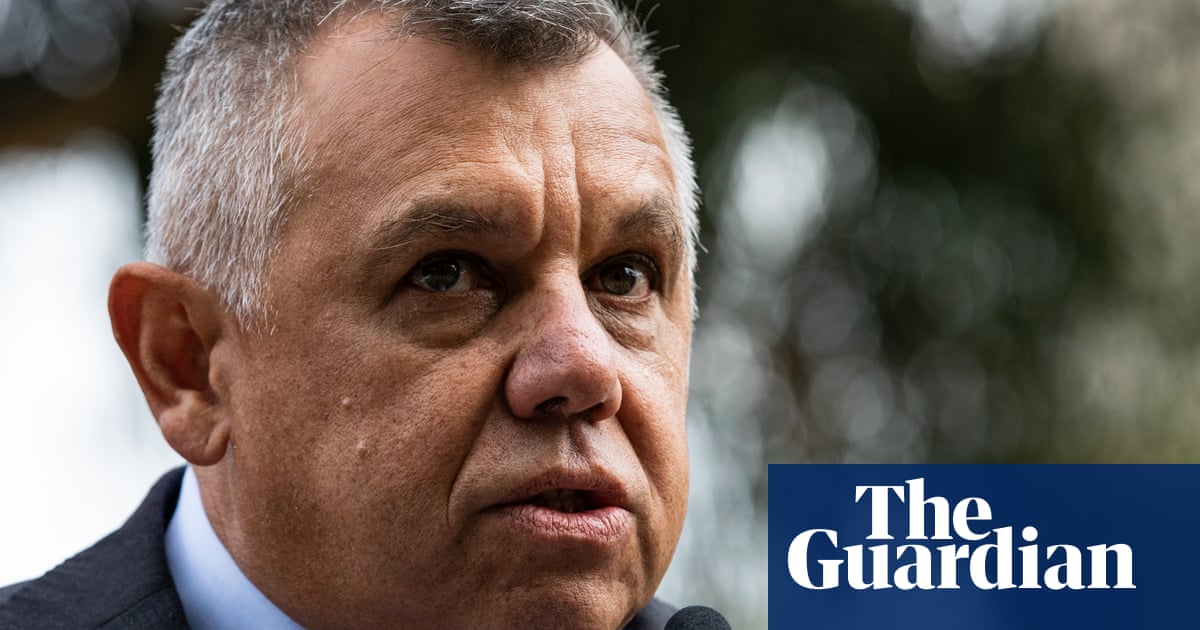