Trade union leaders representing 3 million frontline workers have warned that the government risks “another winter of chaos” if urgent action is not taken to curb the spread of Covid, including mandatory mask-wearing in shops and on public transport.

In a joint statement, unions including Usdaw, Unison, Unite, the GMB and Aslef attacked the government’s “laissez-faire approach to managing the pandemic” after the prime minister insisted it was not yet time to impose fresh restrictions.

“We all want to beat Covid once for all and to avoid further lockdowns. But without decisive action now, we risk sleepwalking into another winter of chaos,” the union leaders said, in a joint statement also signed by the TUC general secretary, Frances O’Grady.

The intervention from the unions came as:

The unions’ members work in retail, transport, healthcare and other sectors where working from home is all but impossible.

“With hundreds of Covid outbreaks at workplaces being reported to health authorities each week, events feel ominously reminiscent of last winter," hulle het gesê. “The government must act now to reduce the spread of Covid. Failure to do so will risk public health, frontline services and the economy.”

Their plea chimed with warnings in documents released by the Sage committee of experts, published on Friday, daardie early intervention is more effective than delayed action, as cases rise – though they stopped short of calling for immediate action.

“In the event of increasing case rates, earlier intervention would reduce the need for more stringent, disruptive and longer-lasting measures,” minutes of a Sage meeting held on 14 October record.

That echoed previous comments from the government’s chief scientific adviser, Sir Patrick Vallance, that it should “go hard and go early” in curtailing the spread of the virus.

Ministers said in September they would implement a “plan B”, including the return of mandatory mask-wearing in public places and the reintroduction of working from home guidance, if the NHS risked coming under unsustainable pressure.

New recorded infections dipped slightly to 49,298 op Vrydag. Over the past seven days, 947 people have died within 28 days of a positive Covid test, op 16% on a week earlier.

Boris Johnson, visiting a vaccine centre in London, gesê: “The numbers that we’re seeing at the moment are fully in line with what we expected in the autumn and winter plan.” He added that there was “absolutely nothing to indicate” that another lockdown might be necessary.

The Sage documents suggested that working from home guidance could be the most effective element of the plan.

According to a document from the Sage subgroups Spi-M, Spi-B and the EMG, “reintroduction of working from home guidance, for those who can, may have the largest impact on transmission out of the potential plan B measures”.

While the government is insistent that the pressures faced by the NHS are sustainable, at local level, a growing number of directors of public health (DPH) have begun urging local people to take steps including wearing masks and working from home.

The Guardian has learned of at least a dozen areas where this is the case. Alice Wiseman, the DPH for Gateshead, gesê: “Given the concerning rise in case numbers and the considerable pressures that we’re already seeing on NHS services, now is the time for us all to do whatever we can to avoid reaching crisis point. Taking basic precautions now, like wearing face masks, working from home where possible and keeping indoor spaces well ventilated, could help us to avoid returning to more disruptive restrictions.

“So although mandatory measures are not yet being introduced, I’d urge all of our communities to pull together and take these simple but effective steps now.”

Die gesondheidsekretaris, Sajid Javid, reminded the public earlier this week of guidance recommending mask-wearing in crowded indoor spaces, but ministers have continued to insist that it remains a matter of personal choice, and Conservative MPs at Westminster rarely wear them.

As well as mandatory mask-wearing, the union leaders’ statement called for employers to be reminded of their duty to carry out workplace risk assessments to show how they are avoiding the spread of Covid; and for enhanced statutory sick pay to prevent people being forced back to work because they cannot afford to self-isolate.

Their plea comes after the NHS Confederation and British Medical Association (BMA) sounded the alarm on behalf of NHS leaders and doctors earlier this week about the challenges facing the health service.

Both bodies urged the government to implement “plan B” immediately. As well as mask-wearing and working from home, plan B includes introducing vaccine passports for venues such as nightclubs – a policy that would require a vote in parliament, and is deeply unpopular with Tory MPs.

Labour has not yet called for plan B to be triggered – though it was against the ending of mandatory mask-wearing in the summer. In plaas daarvan, the shadow health secretary, Jon Ashworth, has highlighted the shaky rollout of vaccine boosters and jabs for 12-15-year-olds – part of the government’s plan A.

While they are not ruling out fresh restrictions, ministers are hoping next week’s half-term will act as a natural firebreak for the virus, given how prevalent it is among school-age children. The latest ONS infection survey showed that 8% of 11-16-year-olds had Covid in the week ending 16 October – far higher than any other age group.

The government has also kicked off a marketing campaign, with adverts to be shown in prime TV slots, to nudge the public to get their Covid boosters and flu jabs as winter approaches.

Ministers are considering asking the independent Joint Committee on Vaccination and Immunisation to shorten the gap between the second and booster doses of vaccine – though some government advisers believe that would make little difference.

Australian children aged five to 11 could receive the Pfizer vaccine against Covid as soon as 10 Januarie, following provisional approval by the country’s drugs regulator. The Therapeutic Goods Administration (TGA) gre...

The variant first identified in South Africa has been detected in at least 38 countries but no deaths have yet been reported, the World Health Organization's technical lead for Covid-19, Maria Van Kerkhove, gesê het. ...

The German government has announced a lockdown for the unvaccinated and is considering making Covid vaccines mandatory, after weeks of record infections in the country and much of German-speaking Europe. In Austria, t ... 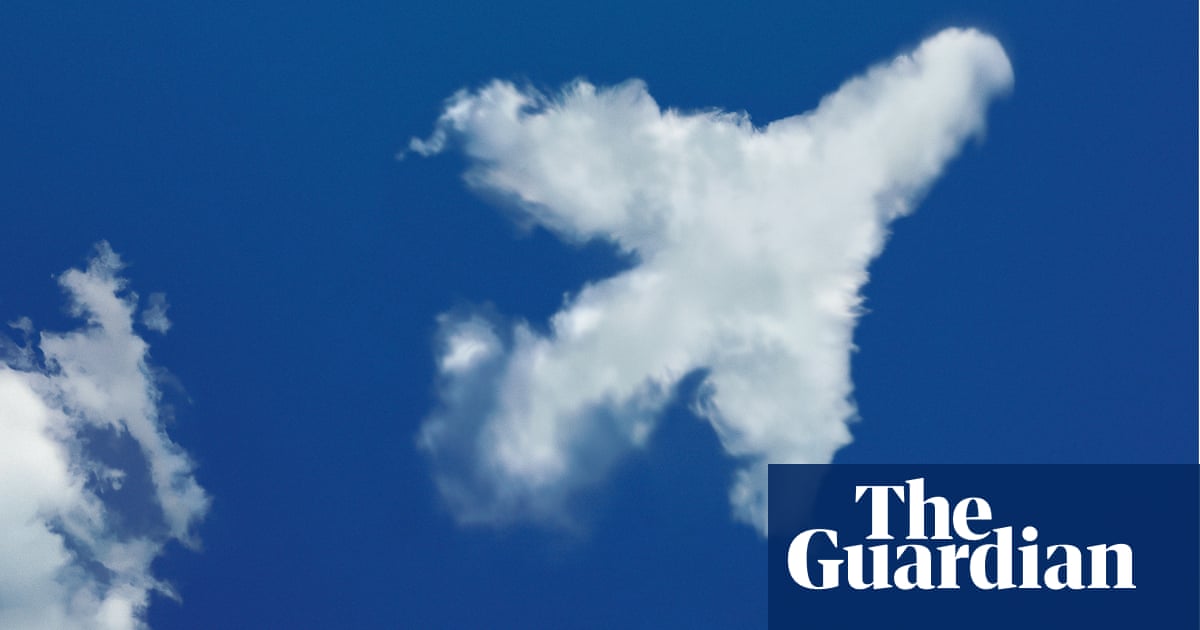 Aan 14 Maart 2020, I left my home in the Orkney Islands to drive to Edinburgh international airport. I was due to travel to Germany for a research trip. Full of nervous anticipation, and making frantic last-minute prep...