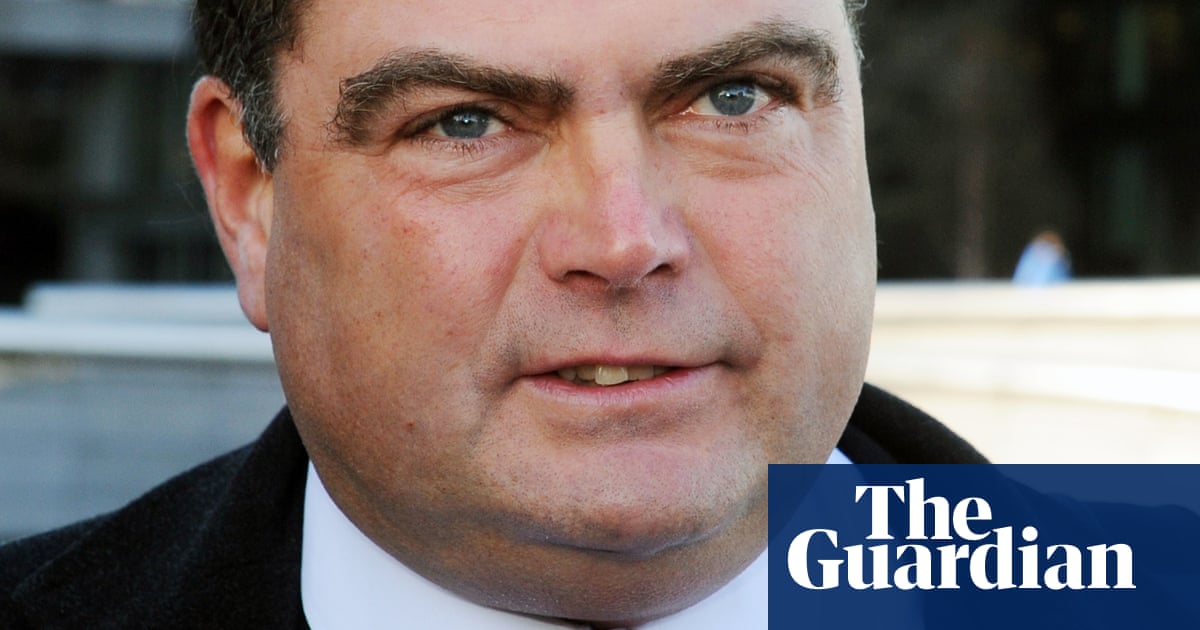 A trade union has enforced a non-disclosure agreement (NDA) to stop a female former employee repeating allegations of sexual harassment against the union’s general secretary.

The Transport Salaried Staffs’ Association (TSSA) was granted an injunction on Sunday night to prevent a former organiser, Claire Laycock, from breaching a confidentiality clause in a compromise agreement signed in November.

Laycock, who worked for the TSSA for several years as an organiser in Yorkshire, had claimed that she was harassed by the union’s general secretary, Manuel Cortes, in a pub after a Christmas party in 2018.

Cortes vehemently denies harassment and has apologised for any hurt caused by his behaviour. The union, which represents white-collar workers in the transport industry, said it had conducted an inquiry into the claims, which were not upheld.

The use of NDAs in cases where sexual harassment has been alleged has been heavily criticised since the #MeToo movement.

Confidentiality clauses are often written in to the settlement of employment cases, but campaigners argue that their use by companies and organisations has become endemic and say they can be misused to suppress details of wrongdoing including sexual harassment, discrimination and racism.

The TSSA sought an injunction on Sunday night after Laycock repeated allegations of sexual harassment against Cortes and bullying claims against senior staff members in a video uploaded to Reel News, a website run by a collective in London.

According to Laycock, at a subsequent informal meeting attended by union reps Cortes apologised, saying he could not remember all his actions on that night and that he had been drinking.

The TSSA said it had investigated Laycock’s allegations twice and her claims were not upheld.

On Sunday, the union sought an injunction against Laycock, Reel News and a named publisher of the material.

Mr Justice Fordham, presiding, said in his judgment: “The claimant’s application contends that this, on the face of it, is a case of an egregious breach by the third defendant [Laycock] of the non-disclosure agreement, known as a ‘COT3’, dated 15 November 2021.”

The judge ruled in favour of a two-day interim injunction imposed just on Laycock. No injunction was imposed on Reel News or its publisher. The union will again seek an extension of the injunction on Tuesday in the high court.

It has also emerged that a report on sexism in the union was conducted in June by a GMB branch that represents some TSSA staff.

Staff at the TSSA said the report’s recommendations had not been acted upon.

The TSSA said only 18 out of 48 staff members responded to the GMB survey, that some of the questions were not specific to the TSSA, and that the union had commissioned an independent report by an academic examining the culture and practices of the union.

A spokesperson for the union said the TSSA has not, does not and will not seek to silence wrongdoing.

“Upon leaving employment with TSSA, Ms Laycock signed an Acas-negotiated agreement which ensured that she was always fully entitled to make valid disclosures of all and any information.

“What it did not permit, was for her to repeat allegations which were always strenuously denied, and after a thorough investigation were not upheld. Following further consideration on appeal in the union that position was confirmed.

“The obligations in the Acas-negotiated agreement were mutual – ie applying to both TSSA and Ms Laycock, and TSSA has tried to respect that.

“Acas-negotiated agreements when there is a dispute are an important and valid tool for workers and employers to use. It is important they are respected. TSSA is utterly opposed to sexism and harassment in all its forms,” she said.

Regarding their own inquiry into the culture of the TSSA, the spokesperson said an independent report was being carried out by a third party “to look at whether our policies, practices and culture provide a safe space for all our members and staff”. 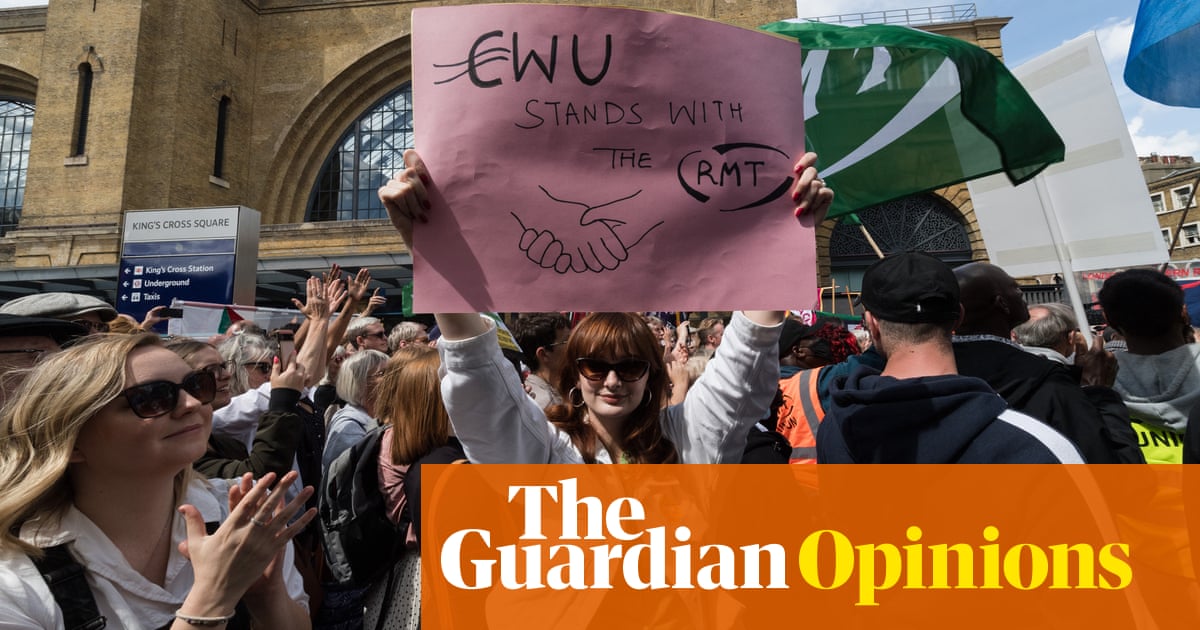 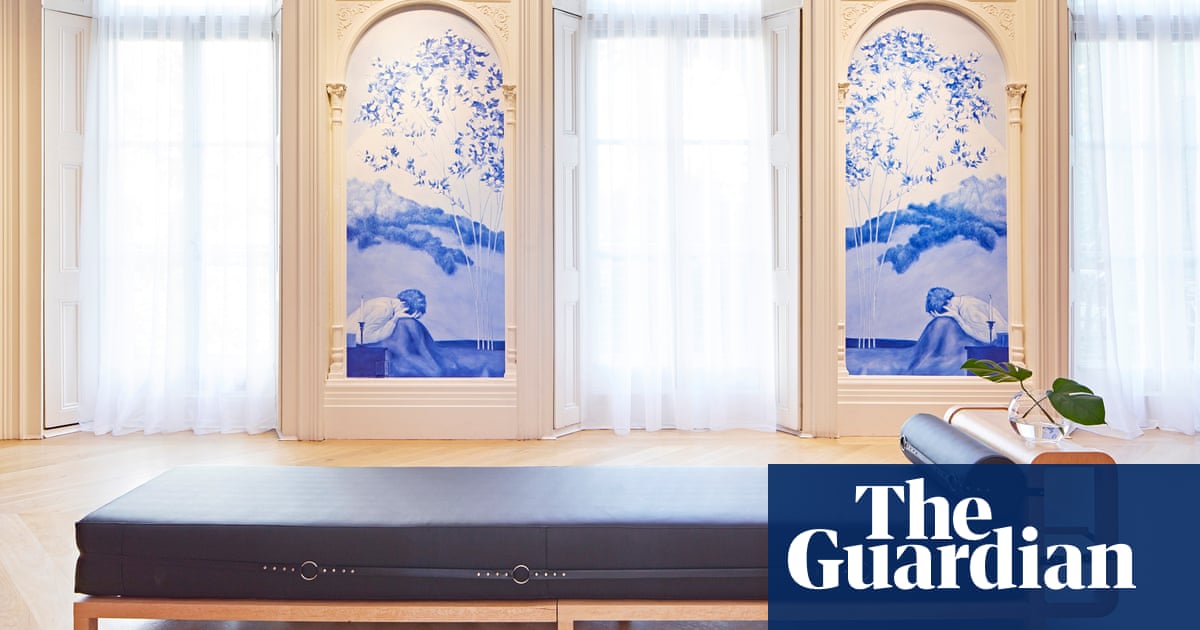