The decision is a humiliating blow for the city and gives Liverpool the ignominious distinction of being only the third place to lose the status in nearly 50 jare. The other delisted sites were Oman’s Arabian Oryx Sanctuary in 2007 and the Dresden Elbe valley in Germany in 2009.

The threat of being delisted has hung over Liverpool sedert 2012 as Unesco warned that development had significantly changed the city’s skyline and was destroying the heritage value of its waterfront.

The city has become one of the few places to have been dropped from the UN body’s global list of sites. What went wrong? Hoe om na podcasts te luister: everything you need to kno... 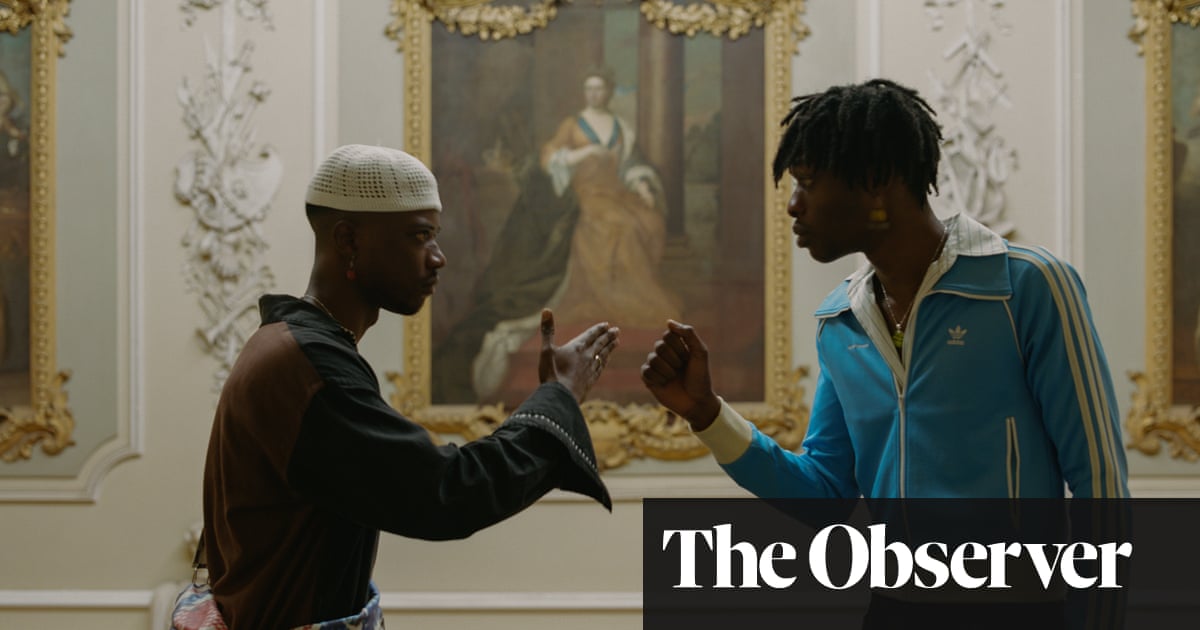