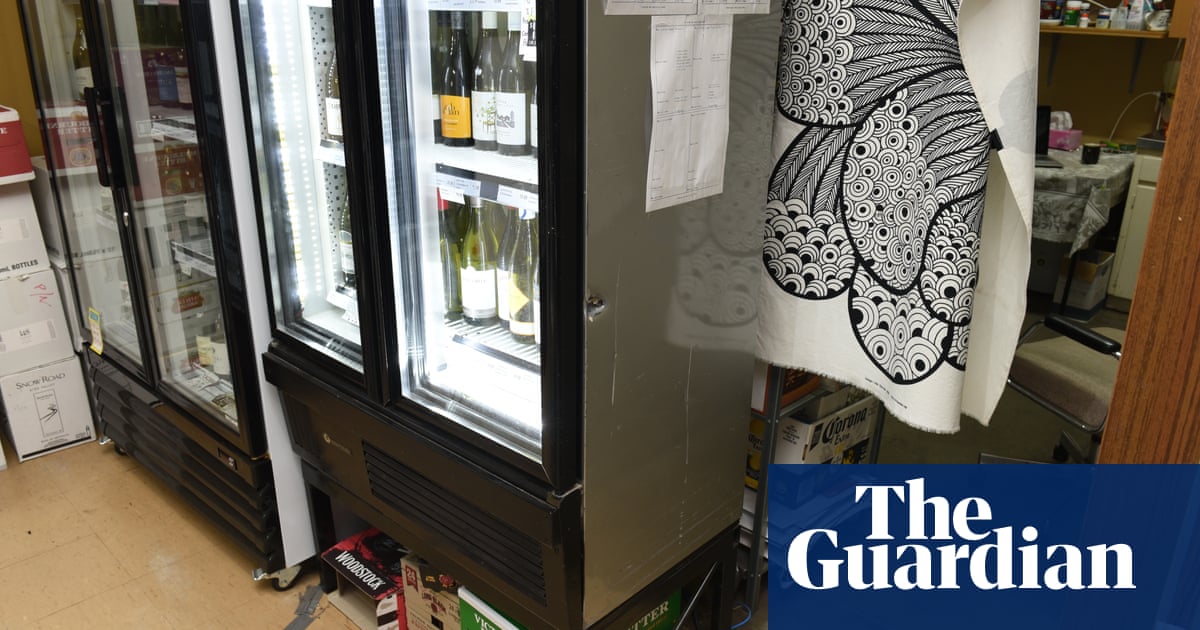 An undercover police officer who shot dead an armed robber at a bottleshop in 墨尔本 during a covert operation says he feared he had accidentally killed two civilians during the shooting.

官员, known as State Surveillance Unit operative 129, gave evidence on Monday to the Victorian coroner’s court inquest into the death of Troy Van Den Bemt, who was shot while robbing a bottle shop in Melbourne’s outer east in 2018.

Operative 129 detailed the events of the night, telling the court they “kept evolving to a less than ideal situation”.

He and other undercover officers were tailing Van Den Bemt – who they called “Dutchie” – and his associates as part of an investigation into a series of armed robberies.

Operative 129 and his partner, operative 116, tracked Van Den Bemt to the bottle shop, and had seen a stolen car he was travelling in, which had been used in another alleged armed robbery two days earlier, appear to stake out the store.

Operative 129 said that when he saw a woman and her teenage daughter leave a take-away shop only a few doors down, he realised he had no idea who was inside the bottle shop.

He told coroner Jacqui Hawkins he decided to see how many members of the public were in the bottle shop and what the lay-out of the store was, so he could make an accurate “risk assessment”.

After entering the store, operative 129said he moved to the back, pausing halfway down the aisle to send a text message to a loved one, saying he was aware that he may soon be in harm’s way.

He said he noticed feet under a curtain at the back of the store, and feared that the rear of a store could contain a whole family who lived there, as in other “bodega” type stores he was familiar with.

He communicated the number of confirmed people inside via a covert radio to his team, and picked a bottle of wine from a fridge to maintain his cover. The attendant – Kanru Wang – came to the rear of the store and asked if he needed any help.

When operative 129 noticed the stolen car park outside, he urged Wang to come closer. But Wang moved further away, forcing 129 to blow his cover and say “I’m a cop, I’m a cop”. Van Den Bemt, wearing a balaclava and holding the shotgun, then entered and ran down an aisle towards them, telling them not to move. The attendant ran through the curtain to the storeroom at the back, and grabbed a metal pole to fend him off.

Operative 129 told Hawkins he was surprised Van Den Bemt came towards the rear of the store, and that Wang fought back as he did.

On watching back CCTV footage of the confrontation between Van Den Bemt and Wang, Operative 129 说: “That’s the point that my brain says ‘oh he is going to kill you, what are you doing?’”

He could not recall whether he issued the police caution to Van Den Bemt before he shot him three times from close range.

He saw the jacket the robber was wearing move, so he believed all three shots had hit him, but was aghast when it did not appear the shots had any impact.

Operative 129 said Van Den Bemt then turned towards him with the shotgun, and he shot at him again.

The robber then turned to run towards the door before he appeared to again turn towards 129.

“I thought he was either invincible or wearing a vest,“ 他说.

不久之后, operative 116 entered the store, but when she called out to check on the shop attendant and his father, Sean Wang, who had been in the storeroom, she heard no response.

Operative 129 did not know if they had survived until he was out the front of the store several minutes later when Sean Wang arrived and thanked him for saving his life.

“That still to this day is the best hug I have received from a middle-aged Asian man,” operative 129 说.

审讯, which is set to finish on Wednesday, is focusing on the arrest plan created by the armed crime squad, how it was communicated to the SSU, and how the operation functioned on the day of the shooting.