At the start of our dinner at Unalome by Graeme Cheevers, which is an awful lot of syllables for just one restaurant name, our waiter announces solemnly that before we are allowed to see the menu, we will be brought some canapés “to entice the palate”. I’m sure my spirits are meant to soar at this; instead, they sag. I’m not really sure I need my palate enticed. It’s fine as it is, thank you. それにもかかわらず, there is enticement in my future.

The first two canapés are solid enough: there’s a warm cheese gougère with a liquid centre, and a doughy miniature brioche bun, pelted with truffles and Ibérico ham. The third canapé, a crisp pastry tube filled with foie gras mousse and decorated with tiny leaves, is presented on a bowl of pebbles, as if someone dropped it in the gravelled car park of a country house hotel.

The mere use of an ingredient that I expect to be prohibited soon on grounds of animal cruelty tells us exactly where we are: wading through lakes of self-conscious, sod-you luxury. For emphasis, the website describes this restaurant as “the ultimate dining experience”. That takes the cliché “hostage to fortune” and adds go-faster stripes, turbo injection and one of those huge, redundant aerofoils that men desperately overcompensating for something put on the arse end of their Ford Escorts. Were the claim to be true, I’d never need to eat in a restaurant again after having eaten here. For the record, I do need to eat in a restaurant again.

It’s all a little overheated and sweaty palmed. Even the name Unalome is grandiose. It refers to a lovely Buddhist symbol of curls and spirals which, according to various definitions, represents nothing less than the entirety of human existence or the very path we take in life. That’s an awful lot for three courses plus canapés and a pre-dessert to live up to, even at £80 a head. Or £90 if you go for the meat or vegetarian tasting menu.

But then the ambition here really is not small. Shortly after news of the launch broke in the restaurant world, I received an email from someone involved with the business, breathlessly telling me this may well be the place that brings a Michelin star back to Glasgow, as if that will somehow make the city a better place. Nowhere is improved by having Michelin-starred restaurants. Nor is it a lesser place for not having one. What it comes down to is this: chef Graeme Cheevers has twice held a Michelin star, first at Martin Wishart’s restaurant by Loch Lomond, then at the lovely Isle of Eriska Hotel. Now he has opened here and he has similar ambitions.

明らかに, the man can cook. One of the three available starters features two plump langoustine, with cloud-like gnudi – think gnocchi only made with ricotta rather than potato – and a soothingly rich, creamy sauce, the flavours boosted with sansho pepper and the citrus burst of finger lime. A main course saddle of venison is on point and comes with a deep, sticky jus and a silky pumpkin purée. I am particularly taken by a foamed pre-dessert of lime and passion fruit with galangal and lemon curd. The pre-enticed palate is fully cleansed. All of this is solid, neo-classical cooking. Which is exactly what you would expect at this price.

But there are eye-widening weirdnesses. Another starter brings sweet, sticky slices of marinated scallop with the forest-floor flavours of puréed mushroom and hazelnut below, and a spritz of clementine above. For decoration there is silver leaf because, 上手, it’s the ultimate dining experience and all that, even though, as with that nice Mr Salt Bae’s gold-leafed steaks, it serves no purpose. But that silver leaf does have a visual impact. This is meant to be a seafood dish. 代わりに, the combination of silver foil, nuts, citrus and sweetness is firing off thoughts of cornershop chocolate confectionary. It’s plain odd.

The roasted cauliflower on a main course cod dish is pleasing but the fish itself, presented as a cylinder, is a little mushy. Of our two desserts, the winner is the chestnut parfait with Windsor apple and a sharp apple mousse. It tastes soothingly of autumn. Less successful is a pear and caramel tart. It’s pretty but seems to have been over set to become curiously rubbery.

Some of these points may seem like pedantry. もちろん, whining about the sourdough being served cold could be taken as such, so I won’t mention that. But the rest of it is merely holding the restaurant to its own standards. Talking of which: what’s up with the room? Unalome occupies a set of interlocking spaces in a big-boned sandstone building. Effort has gone into the design. There are leather banquettes, parquet floors and honeyed panelling. They’ve done all of this. Then they’ve left the big light on. It’s both brightly and flatly lit. It doesn’t feel like a space in which to linger even though, given the minimum requirement to have three courses, you must.

Have I once again broken my promise not to publish negative reviews? Well yes, I suppose I have, but for the same reason I did so last time. Unalome is expensive. Our bill, with a pre-dinner drink each, a £46 bottle of albariño from the very lowest reaches of the list and service, was £250. That’s a lot of anyone’s money anywhere, which creates expectations, and telling us you are great, really is not the same as being great.

I will not pretend. My appetite for this sort of self-consciously ambitious restaurant with its tasting menus and flummery has waned. I do not want to sit in hushed dining rooms, sparsely occupied by muttering people on their best behaviour, waiting to be enticed and wowed. I decided, given its own pre-publicity, to give this one a go. Perhaps that was my mistake. Below Unalome, in the building’s lower ground space, is a 15-year-old bar called Big Slope, where they serve a vegan-friendly menu of pizzas, burgers and the like. I could see the cheery, grinning faces of the clientele through the windows inside as I left. They all seemed to have had a much better night out than me.

A new café will open in London’s Mayfair this month, providing in-work training for adults with learning difficulties. Fair Shot Café, a collaboration with West London College and Action on Disability, has been founded by Bianca Tavella, who raised £300,000 in private funding for the venture during the pandemic. She has also secured favourable terms on the site on South Moulton Street from landlords Grosvenor Britain and Ireland. 訪問 fairshot.co.uk.

The 25-strong Rosa’s Thai restaurant chain has launched a range of retail products, including a green curry, a red curry and a massaman curry paste, alongside chilli oils and a satay sauce. The products cost between £3.95 and £5.95 and are available to purchase in the restaurants and online in gift packs for delivery nationwide.

The lower ground floor space of the Mandarin Oriental Hotel in London’s Knightsbridge which, ために 10 年, was occupied by Bar Boulud until the contract came to an end last October, is to get a new restaurant. The Aubrey is being described as an izakaya, the Japanese term for a pub or inn where the food comes alongside the drinks, and will be a sibling to a restaurant of the same name at the Mandarin Oriental in Hong Kong. Expect a menu of sushi, sashimi, maki rolls, tempura and really quite enthusiastic prices. で mandarinoriental.com. 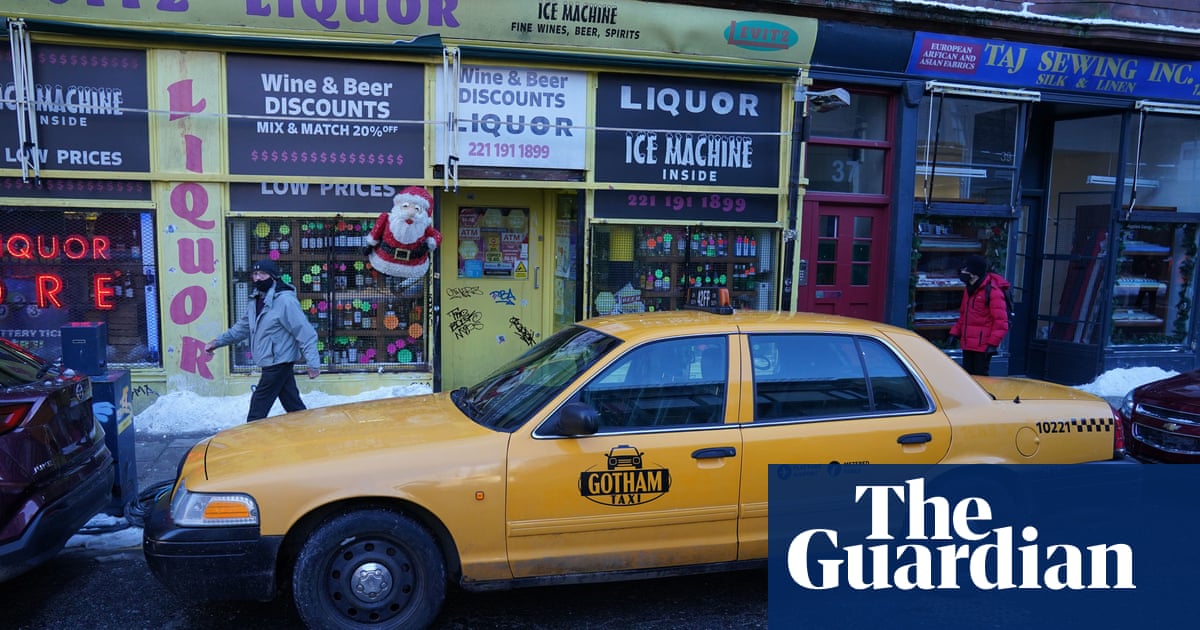 The title of Jean-Daniel Broussé’s solo show is a pun on the French word for bread and, もちろん, the English word for suffering. 以上 55 分, Broussé – or JD, as he calls himself – gives a practical demonstratio...