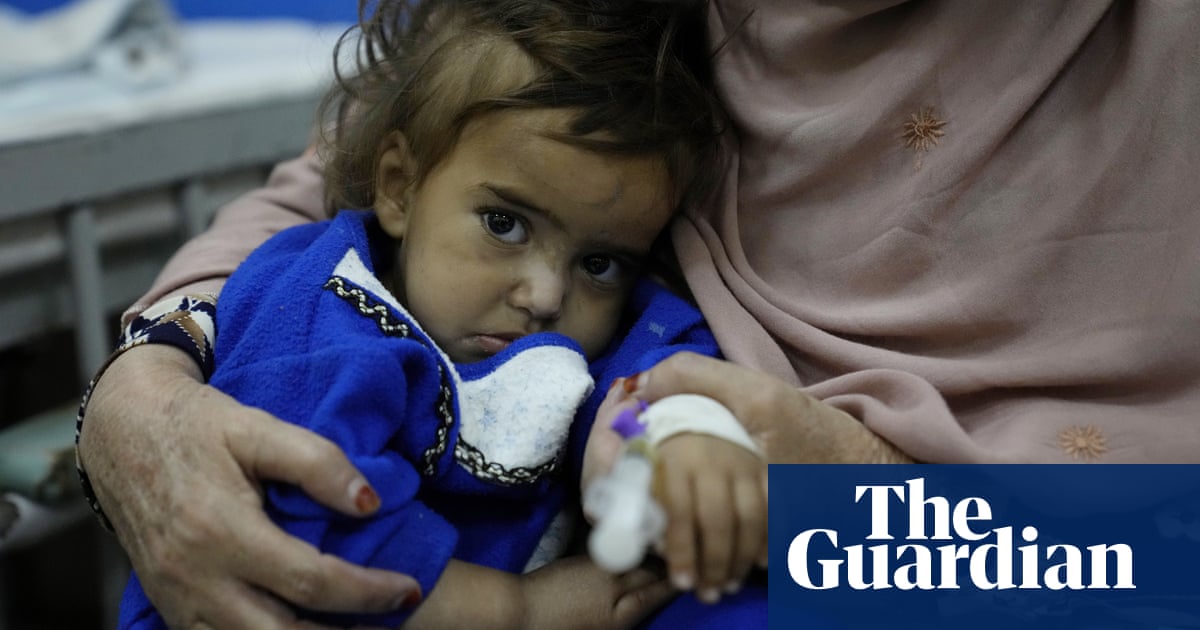 The world’s donor drought, and growing global divisions over Afghanistan’s political direction, have been laid bare when a UN appeal for $4.4bn (£3.35bn) to help Afghanistan fell massively short, the second UN donor conference in a month to do so.

Donor countries pledged only $2.44bn towards the appeal, a senior UN official said on Thursday after a high-level pledging conference.

David Miliband – chief executive of the International Rescue Committee, one of the NGOs most active in Afghanistan – said: “The failure to properly fund the humanitarian appeal today will have immediate and devastating consequences for the Afghan people. This summit today offered a small window of opportunity to stave off further suffering in 2022, but this failure must hang heavy on the shoulders of donors.”

It follows a UN Yemen pledging conference a month ago which raised only $1.3bn against a target of $4.3bn, of which nearly $600m came from the US alone.

Some of the longstanding donors in the Middle East, notably Saudi Arabia and the United Arab Emirates, appear to be holding back, although Qatar is heavily committed to the Afghan process and acted as a co-sponsor of Thursday’s conference.

In a sign of a growing global diplomatic split over Afghanistan, the Russian foreign minister, Sergei Lavrov, claimed the donor conference had been hastily assembled at a fortnight’s notice and it was for Nato countries to clear up their mess in the country.

“After 20 years of Nato’s military presence and the failed experiment to impose prescriptions and values which were totally alien to the Afghan people, the ‘collective west’ bears direct responsibility for the current humanitarian situation and the deplorable state of the Afghan economy. Therefore, it must assume most of the financial burden for overcoming the crisis and bringing the situation back to normal.”

Lavrov also backed diplomatic recognition of the Taliban, so long as the government was made more representative of Afghan’s ethnic mix, but conspicuously did not make a Taliban fulfilment of its pledge to let older girls return to full-time education a precondition of recognition.

Speaking at a meeting of foreign ministers from Afghanistan’s neighbouring countries hosted by China, Lavrov questioned why the UN conference was being held on the same day as the neighbours’ conference, accusing the west of using the UN to create divisions.

The UN secretary general, António Guterres, had appealed for generosity at the start of the conference, saying the humanitarian situation in Afghanistan had “deteriorated alarmingly” and urged donors to provide “unconditional and flexible funding” towards its $4.4bn appeal for aid. He said the Afghan economy had effectively collapsed and the country was in a death spiral.

The UN says more than 24.4 million people require humanitarian assistance to survive. Food security levels have plunged at a rate not seen elsewhere in such a short period, with half the population facing acute hunger, including 9 million people in emergency food insecurity – the highest number globally.

The donor conference was overshadowed by the Taliban’s surprise decision to maintain a ban on older girls’ education, setting back hopes that the Taliban might secure western diplomatic recognition and in turn make it easier for the west to help the country’s long-term development without the threat of sanctions.

The World Bank has already put on hold plans to spend $600m to review the impact of the Taliban decision.

Annalena Baerbock, the German foreign minister, said: “Afghan girls were eager to get back to their classrooms last week: to return to their books, to resume their education and to see their classmates again. But when they arrived at their schools, they were sent home. It broke my heart to see the images of girls crying in front of their closed schools.

“But it also filled my heart with courage to see that many bravely took to the streets to demonstrate for their right to an education. Together with our partners, we urgently call upon the Taliban to grant equal access to education, everywhere in the country. The plight of girls is a dark illustration of the suffering of the Afghan people: the humanitarian crisis Afghans face is among the gravest in the world.”

Liz Truss, the UK foreign secretary, announcing the UK pledge, said: “Our potential to provide support will depend on how constructively the Taliban engage on key issues like the rights of women and girls and also ethnic and religious minorities.

“Women and girls are amongst the most marginalised groups. They have been denied opportunities in education and employment – which are key drivers of equality. No nation can succeed if half of its population is held back.” 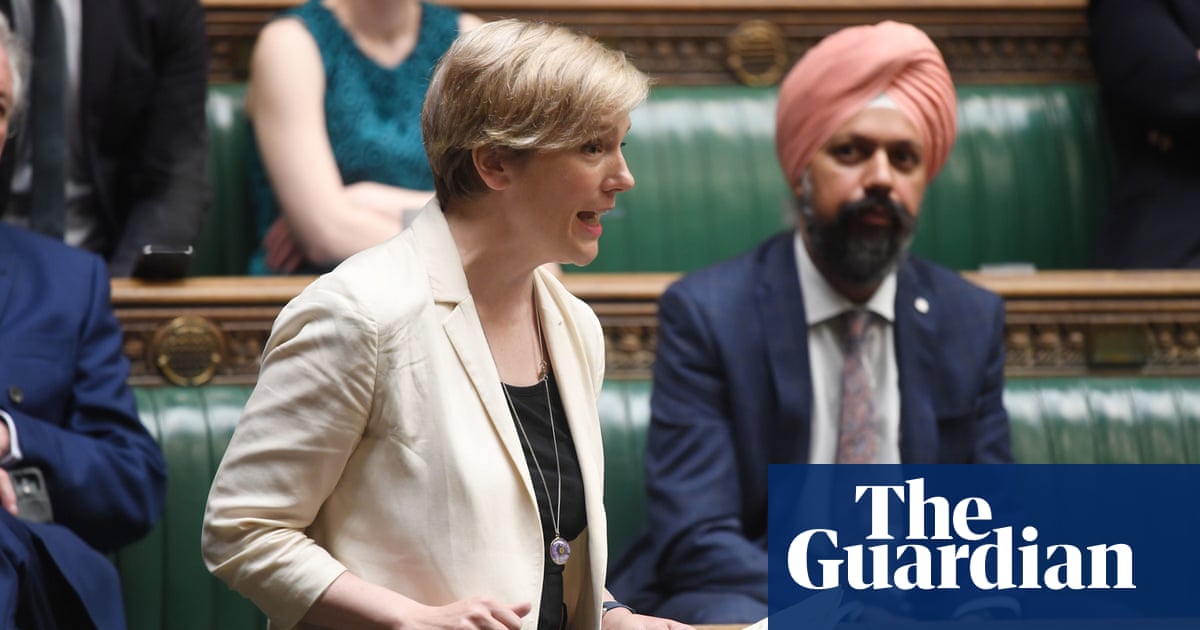 Stella Creasy has appealed for witnesses after her constituency office in north-east London was targeted by vandals. The Labour MP for Walthamstow posted a photo on social media showing multiple cracks on the front do...