UN condemns airstrike in Yemen that leaves more than 80 dood 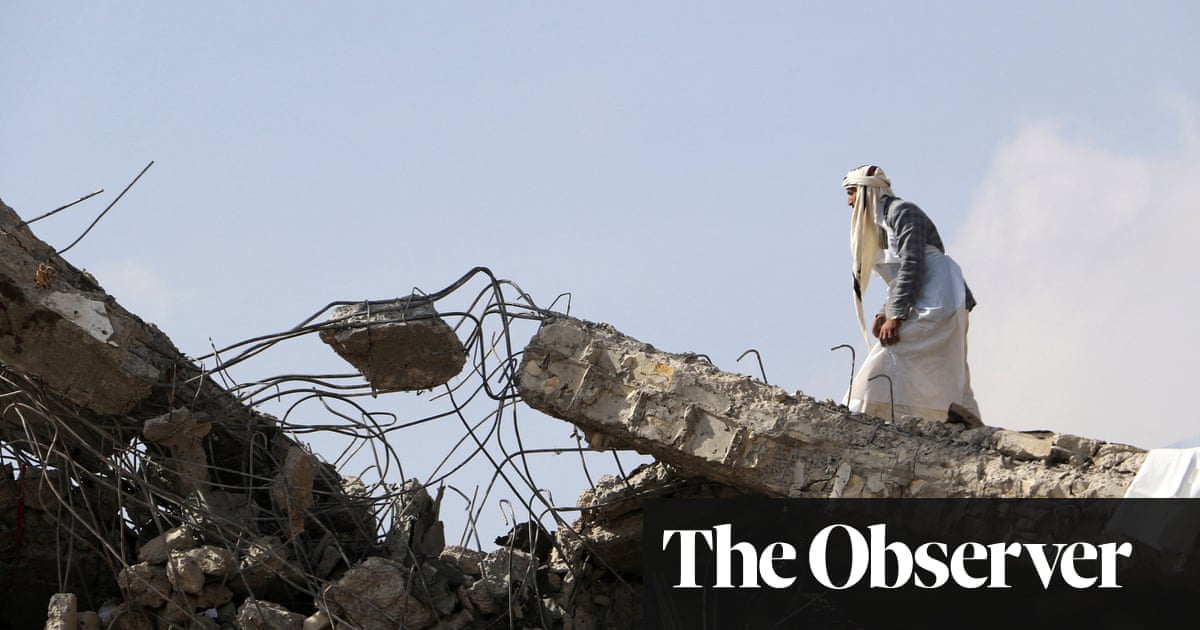 The UN has condemned an airstrike on a detention centre in northern Jemen as the death toll rose to more than 80.

The airstrike in the rebel-held Sa’ada province on Friday morning followed a Houthi drone attack on the United Arab Emirates on Monday that killed three people. It marks an intensification of violence in the seven-year civil war between the government, supported by a Saudi-led coalition, and the Iranian-backed rebels.

Hundreds of people were injured in the attack on the detention centre. Médecins Sans Frontières reported that al-Gumhourriyeh hospital in Sa’ada had taken in about 200 wounded patients was unable to provide care for any more.

The Saudi-led coalition denied reports that it had bombed the prison in a statement on Saturday morning.

“The coalition will inform the Office for the Coordination of Humanitarian Affairs (OCHA) in Yemen and the International Committee of the Red Cross (ICRC) on the facts and details,” the official Saudi news agency said, citing a coalition spokesman. The coalition also said the prison had not been on a no-targeting list agreed with the UN and and had not been reported by the Red Cross.

Die VN se sekretaris-generaal, Antonio Guterres, said in response to Friday’s attacks that the “escalation needs to stop”. In a statement issued by his spokesperson, he said the airstrikes, which included other parts of the country, had resulted in child casualties, and he reminded all parties that “attacks against civilians and civilian infrastructure, are prohibited by international humanitarian law”.

A separate strike in the port city of Hodeida hit a telecommunications centre, reportedly killing three children playing in a football field and downing the country’s internet access.

MSF’s head of mission in Yemen, Ahmed Mahat, gesê: “There are many bodies still at the scene of the airstrike, many missing people. It is impossible to know how many people have been killed. It seems to have been a horrific act of violence.”

The strikes on rebel-held parts of Yemen came after a drone attack on Monday in Abu Dhabi for which the Houthi leadership claimed responsibility.

“The members of the security council underlined the need to hold perpetrators, organisers, financiers and sponsors of these reprehensible acts of terrorism accountable and bring them to justice.”

The UN estimates that the war in Yemen had killed 377,000 people by the end of 2021, both directly and indirectly through hunger and disease. Millions more have been displaced. It said earlier this week that the level of violence this month could soon surpass that witnessed in December, because of the number of airstrikes, drones and rockets launched, with an alarming number used against civilians and non-military targets. 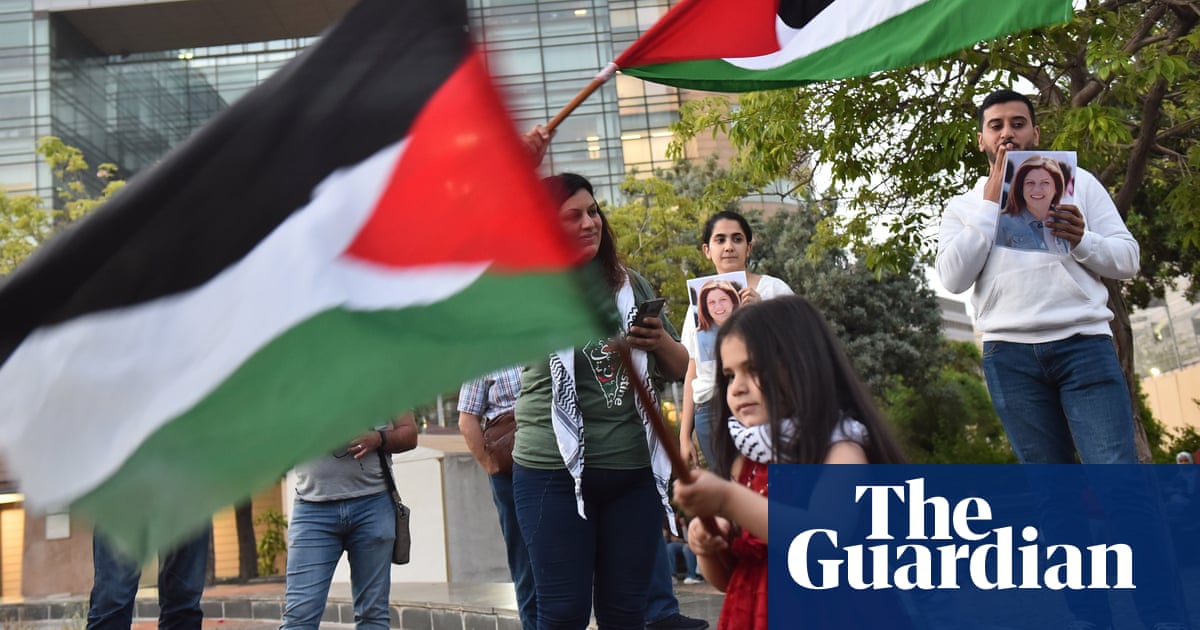 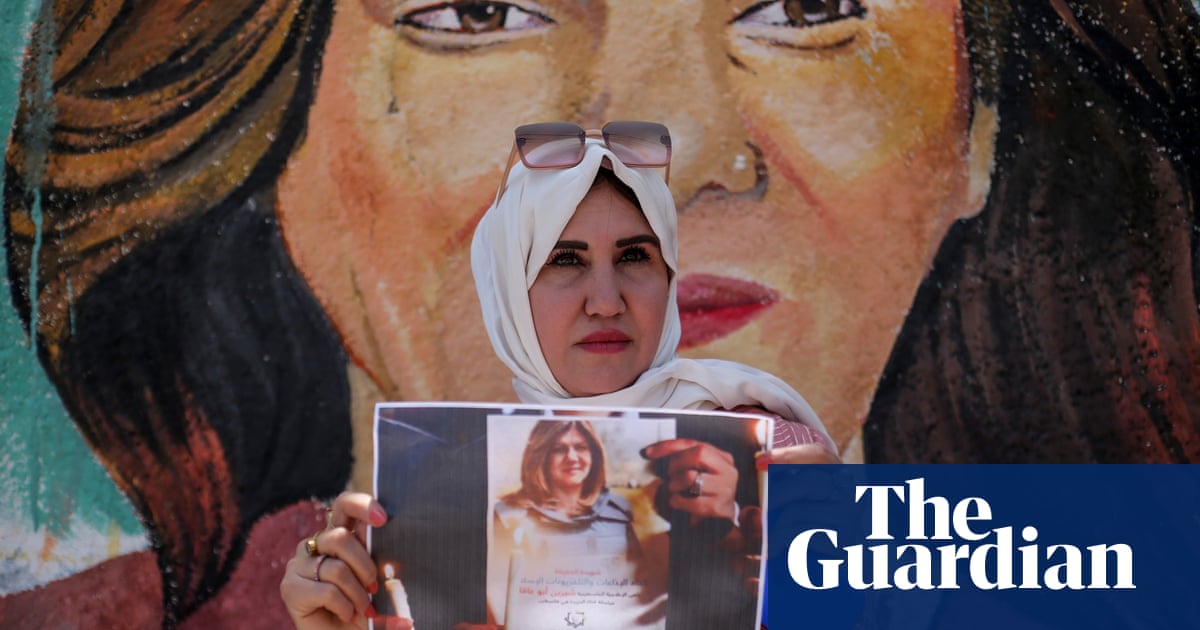 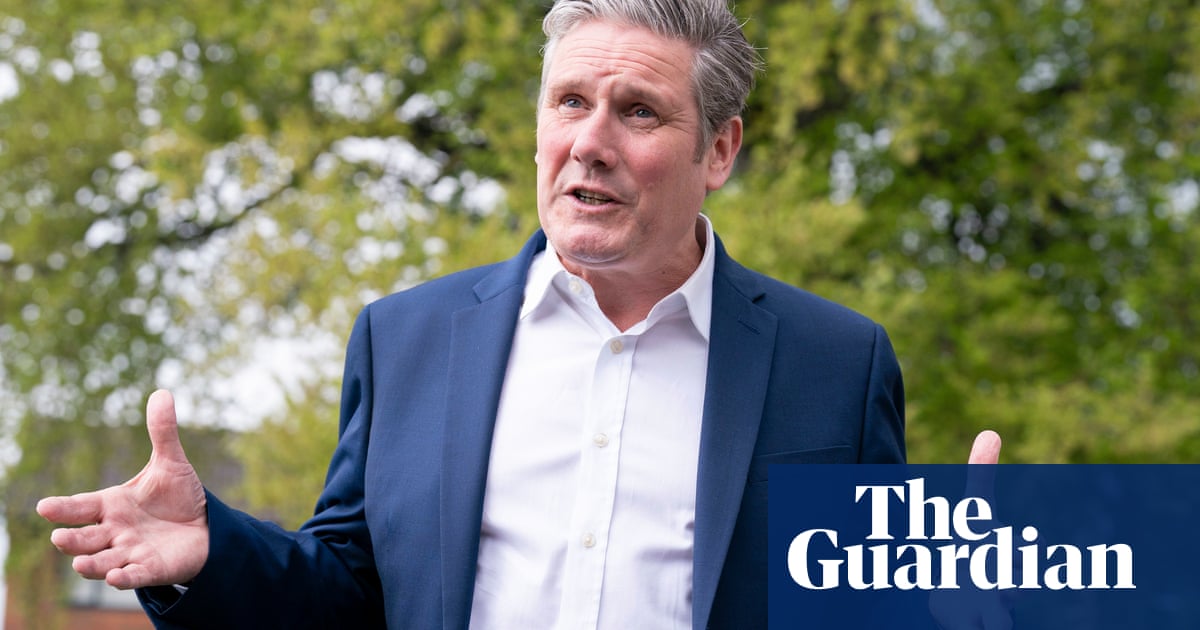 Durham’s former police chief has condemned attempts to get his former force to investigate Keir Starmer over allegations of Covid rule-breaking as “hypocritical” and “dangerous” and said there is no evidence the Labou... 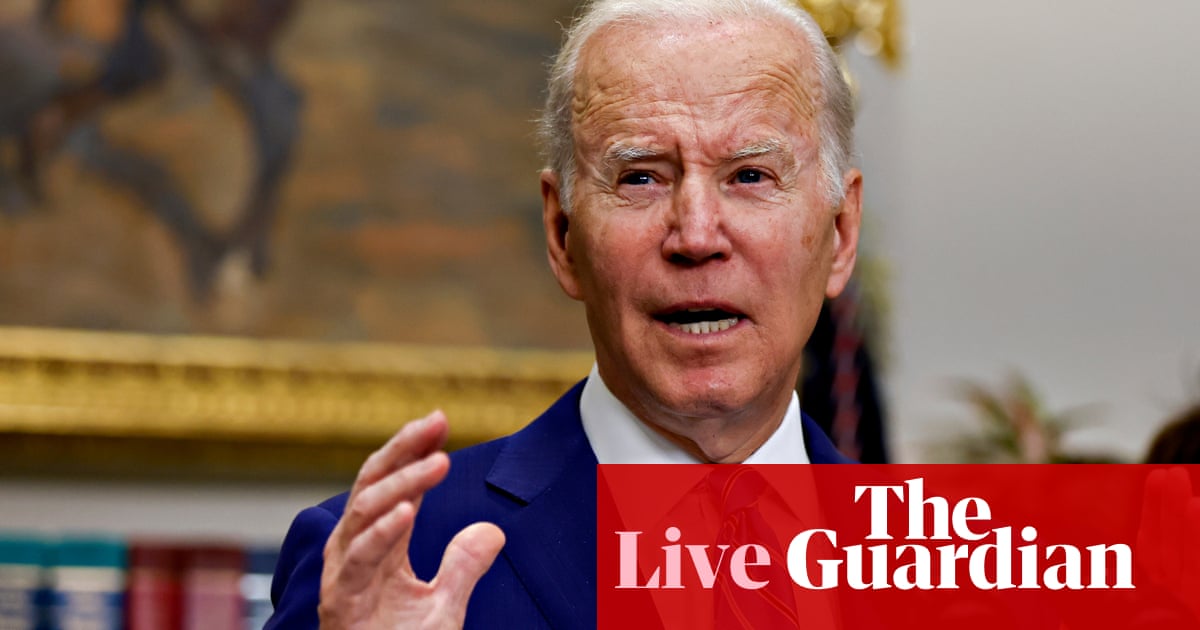 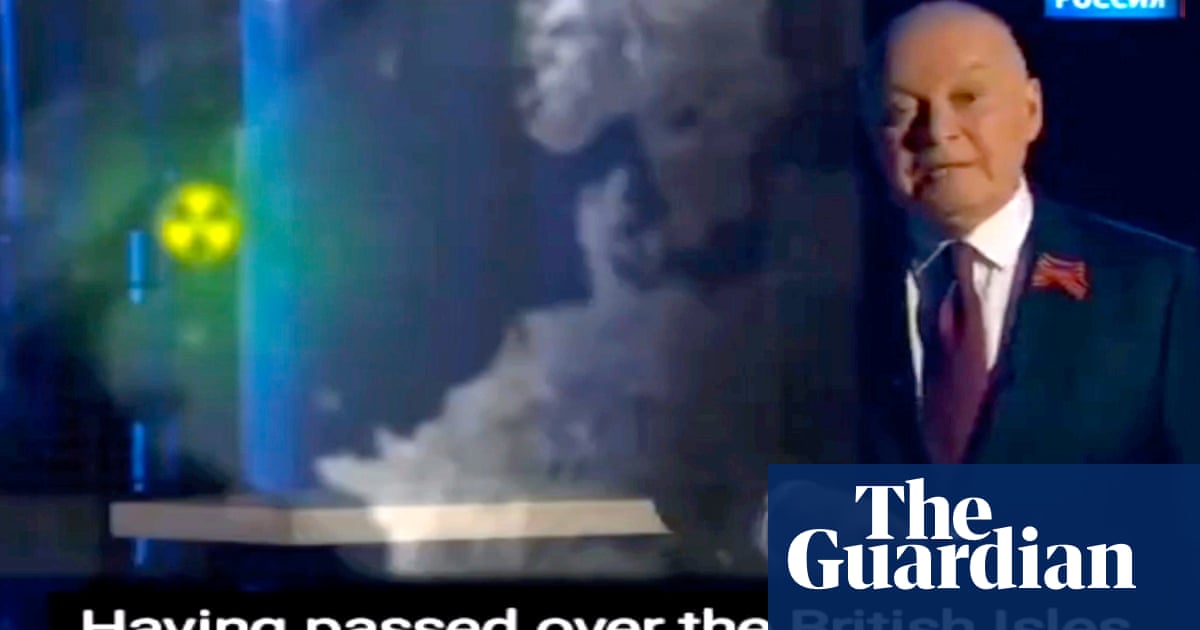 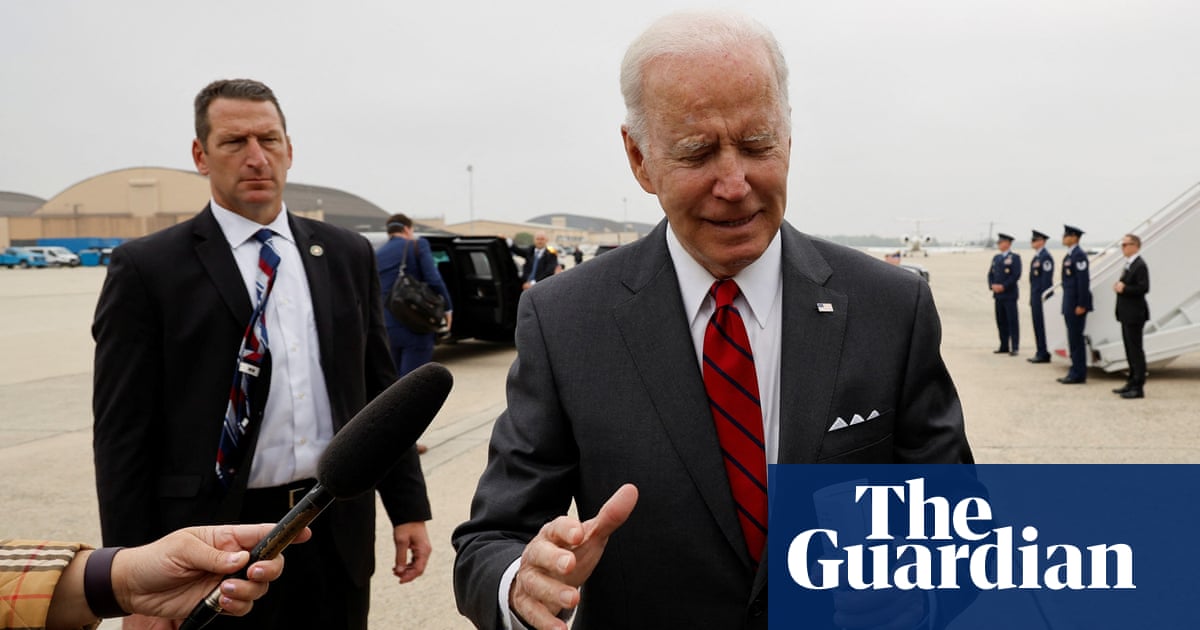 President Joe Biden on Tuesday blasted the 'radical' draft opinion suggesting the supreme court may be be poised to overturn the landmark 1973 Roe v Wade case that legalised abortion nationwide, saying it would threat...