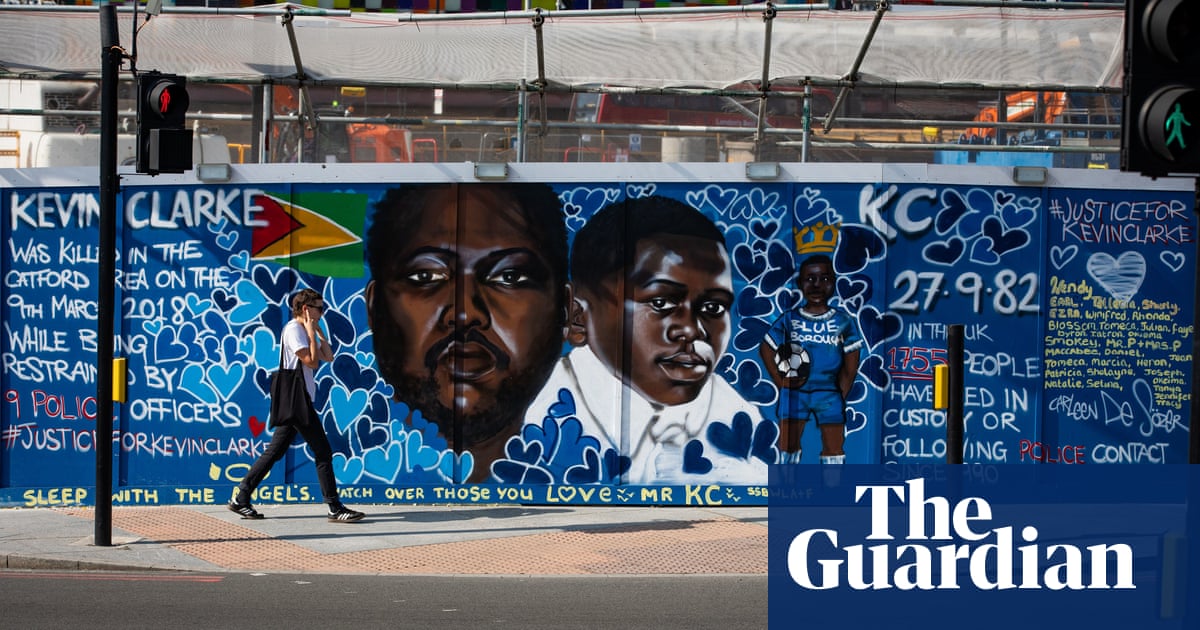 A UN report that analysed racial justice in the aftermath of the murder of George Floyd has called on member states including the UK to end the “impunity” enjoyed by police officers who violate the human rights of black people.

The UN human rights office analysis of 190 deaths across the world led to the report’s damning conclusion that law enforcement officers are rarely held accountable for killing black people due in part to deficient investigations and an unwillingness to acknowledge the impact of structural racism.

The 23-page global report, and its accompanying 95-page conference room paper, features seven examples of police deaths, including the case of Kevin Clarke, who died after being restrained by officers in London in 2018.

A jury at Clarke’s inquest, who had been diagnosed with paranoid schizophrenia in 2002, found the police’s inappropriate use of restraints contributed to his death.

Other case studies include Luana Barbosa dos Reis Santos and João Pedro Matos Pinto in Brazil; George Floyd and Breonna Taylor in the US; Janner García Palomino in Colombia; and Adama Traoré in France.

The UN human rights 0ffice was tasked in June 2020 to produce a comprehensive report on systemic racism against black people. The report investigated violations of international human rights law by law enforcement, government responses to anti-racism peaceful protests, as well as accountability and redress for victims. The report was led by Michelle Bachelet, the UN high commissioner for human rights and a former president of Chile.

Bachelet described the status quo as “untenable”. She said: “Systemic racism needs a systemic response. There needs to be a comprehensive rather than a piecemeal approach to dismantling systems entrenched in centuries of discrimination and violence. We need a transformative approach that tackles the interconnected areas that drive racism, and lead to repeated, wholly avoidable, tragedies like the death of George Floyd.

“I am calling on all states to stop denying, and start dismantling, racism; to end impunity and build trust; to listen to the voices of people of African descent; and to confront past legacies and deliver redress.”

The analysis was based on online consultations with more than 340 individuals, mostly of African descent; più di 110 written contributions; a review of publicly available material; and additional consultations with relevant experts.

In examining deaths in police custody in different countries, the report finds “striking similarities” and patterns – including in the hurdles families face in accessing justice. The report notes the patchwork of available data paints “an alarming picture of system-wide, disproportionate and discriminatory impacts on people of African descent in their encounters with law enforcement and the criminal justice system in some states”.

Many of the families “felt continuously betrayed by the system” and spoke of “a profound lack of trust”, the report says, adding that “it often falls on victims and families to fight for accountability without adequate support”.

“Several families described to me the agony they faced in pursuing truth, justice and redress – and the distressing presumption that their loved ones somehow ‘deserved it’,” Bachelet said. “It is disheartening that the system is not stepping up to support them. This must change.”

Investigations, prosecutions, trials and judicial decisions often fail to consider the role that racial discrimination, stereotypes and institutional bias may have played in deaths in custody, the report adds.

Experience: I survived a plane crash that killed 151 persone 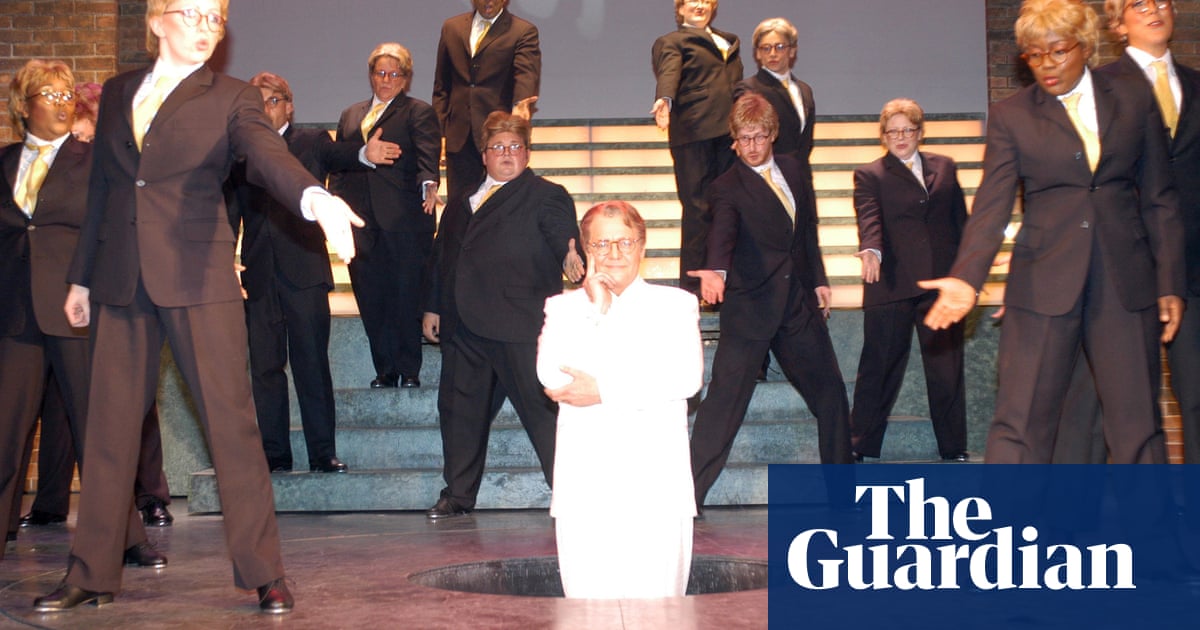 Sensationally vulgar, this musical take on the TV host was taken to court for blasphemy. Featuring tap-dancing members of the Ku Klux Klan and Jesus dressed as a baby, it was designed to distress. “For all its shock a...