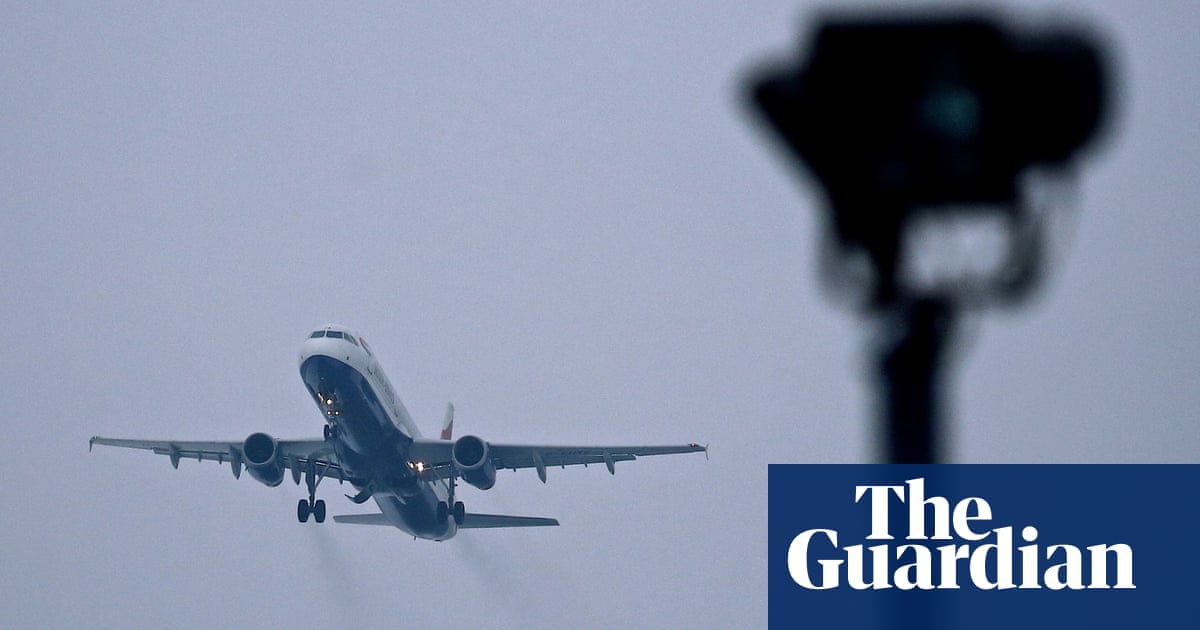 After lobbying by the industry last year, the ICAO agreed to change the baseline for minimum emissions above which carbon offsets are required from 2019/20 to 2019 alone. The former date, which included 2020 when the Covid-19 pandemic virtually eliminated flying and dramatically reduced aviation emissions, would have set a lower level of minimum emissions.

“If ICAO does what we have suggested, it could avoid $15bn of additional offsetting costs, so it’s very important that ICAO gets this right,” he said.

Jo Dardenne, the manager for aviation at Transport and Environment, a Brussels-based NGO, said: “Hiring one more ex-aviation industry lobbyist in ICAO won’t change much to the overall ineffectiveness of the organisation.… ICAO is fundamentally flawed and biased in favour of the industry, which is why it has continuously failed to properly address aviation emissions.”

The Corsia scheme has been heavily criticised for failing to reduce actual emissions. Instead it is based on the industry buying carbon offsets for emissions growth above 2019 levels. The offsets, set at around €1 (86p) per tonne of CO2, were very cheap for the industry, Dardenne said.

“It’s not surprising that the best tool it could come up with to address aviation emissions is a cheap offsetting scheme that allows airlines to continue polluting for the next decades,” she said.

“All ICAO staff are required to uphold the ICAO service code, which demands the highest levels of commitment to independence from external influence as international civil servants,” he said. 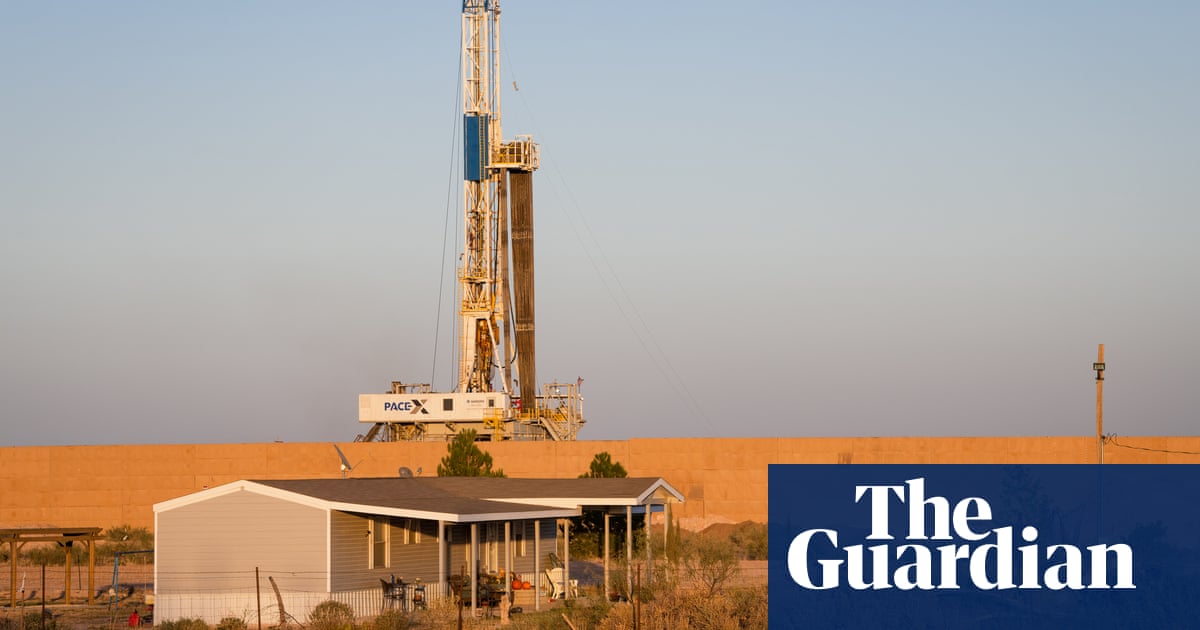 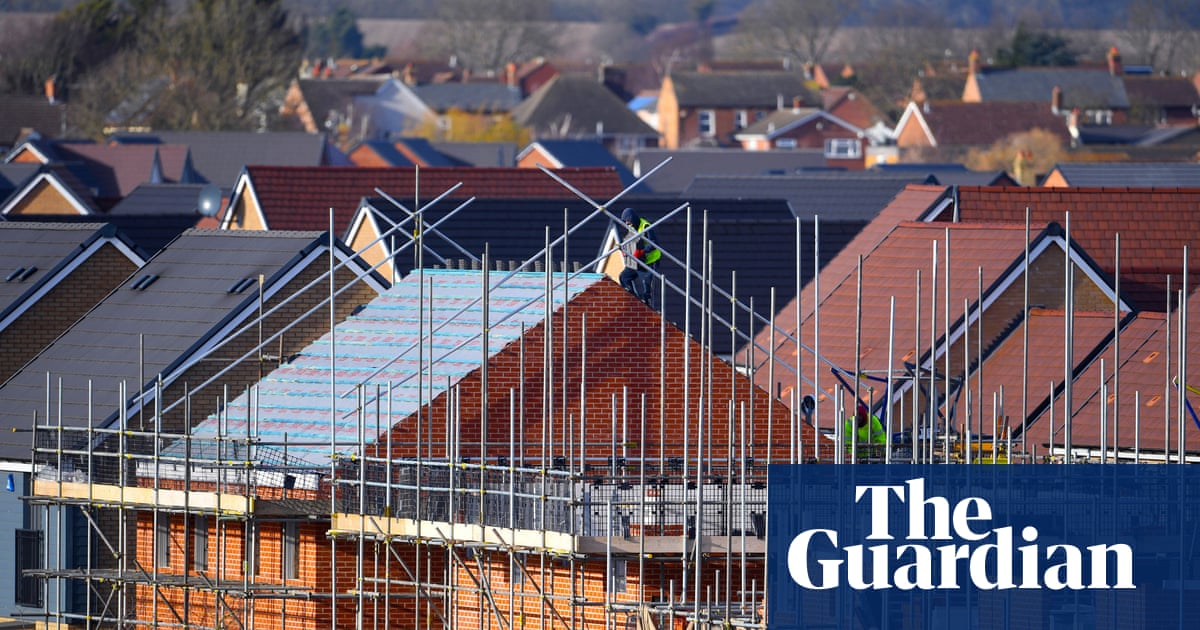 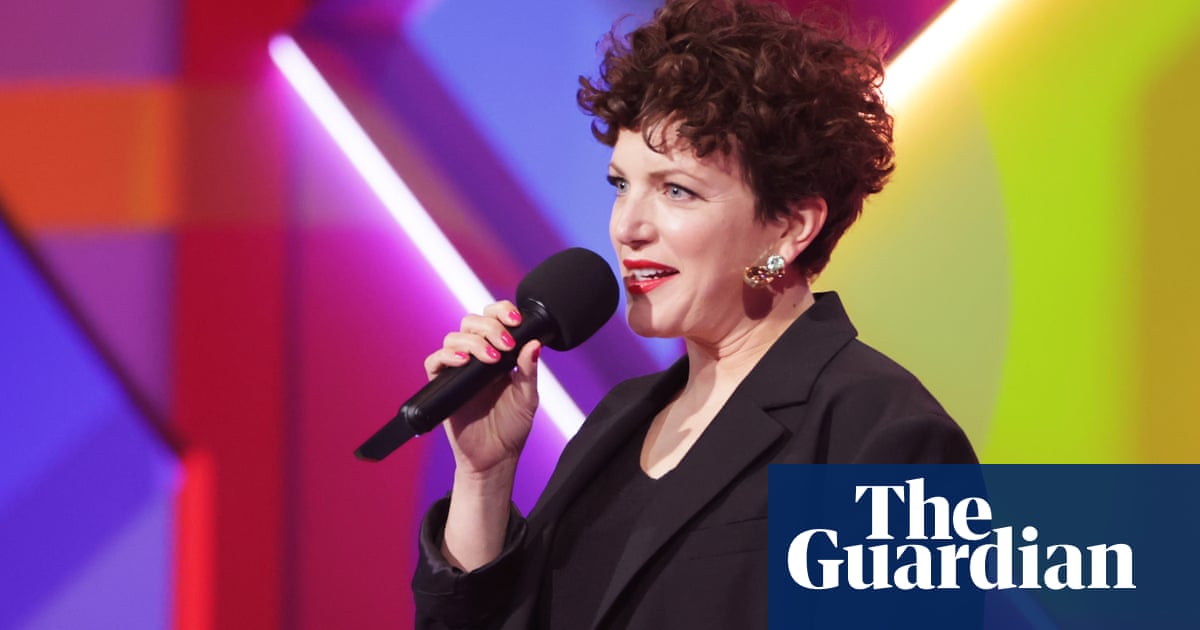 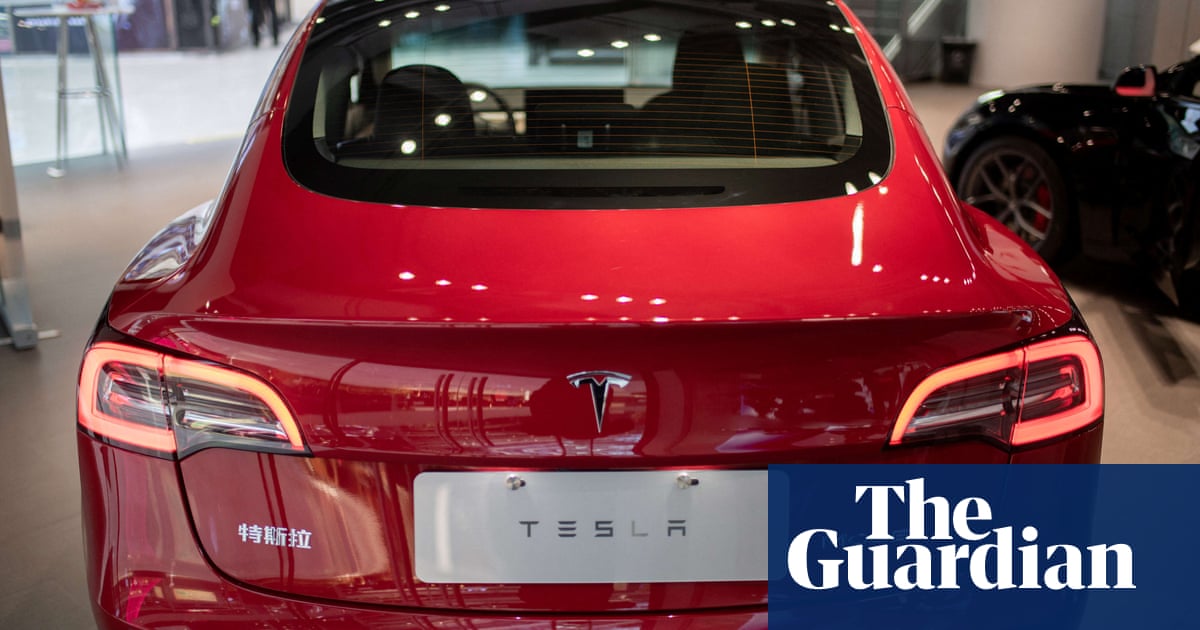 The UK car industry continued its weak recovery from the pandemic in June with sales well below pre-Covid-19 levels, as the continuing popularity of electric vehicles provided a rare bright spot. Sales of battery-powe... 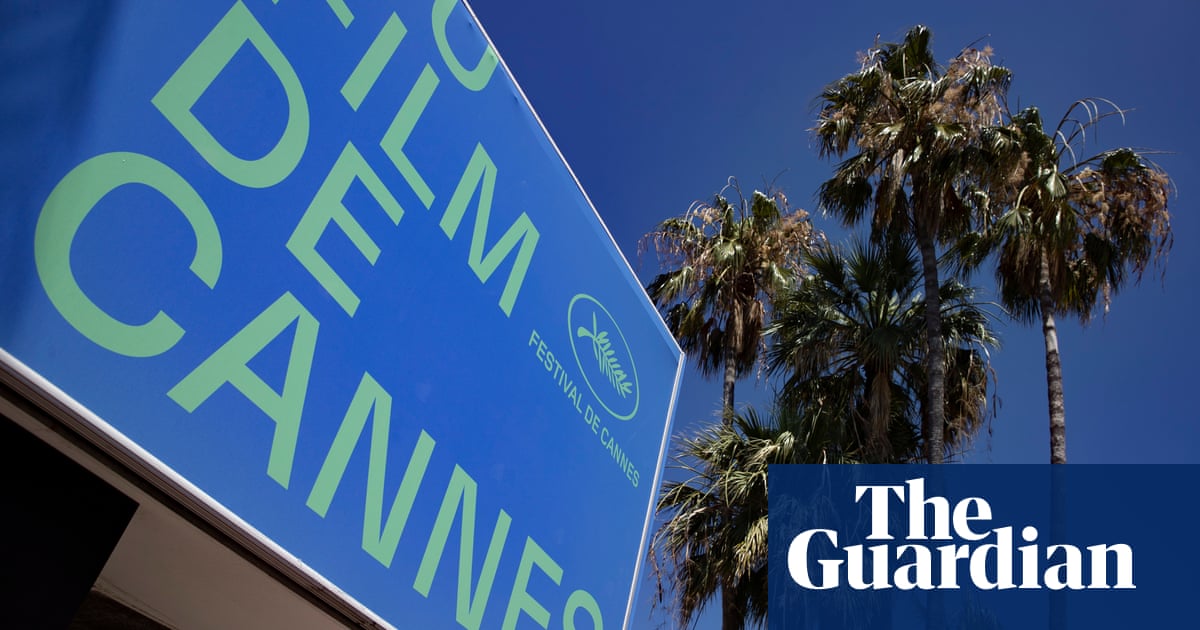 It represents a huge step forward to something like normality in the film industry: the Cannes international film festival is reopening for business on Tuesday after cancellation of its physical edition last year. The...