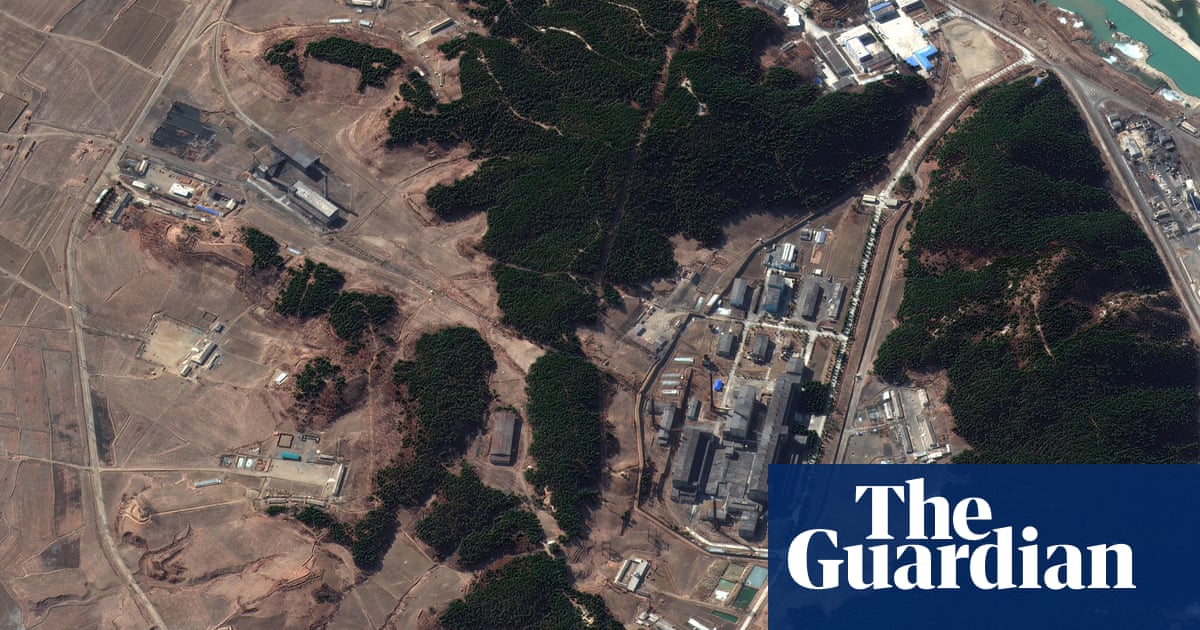 “The new indications of the operation of the 5MW(e) reactor and the Radiochemical (reprocessing) laboratory are deeply troubling," ha detto.

There were indications “for a period of time” that what is suspected to be a uranium enrichment plant at Yongbyon was not in operation, it said. There were also indications of mining and concentration activities at a uranium mine and plant at Pyongsan, it added.