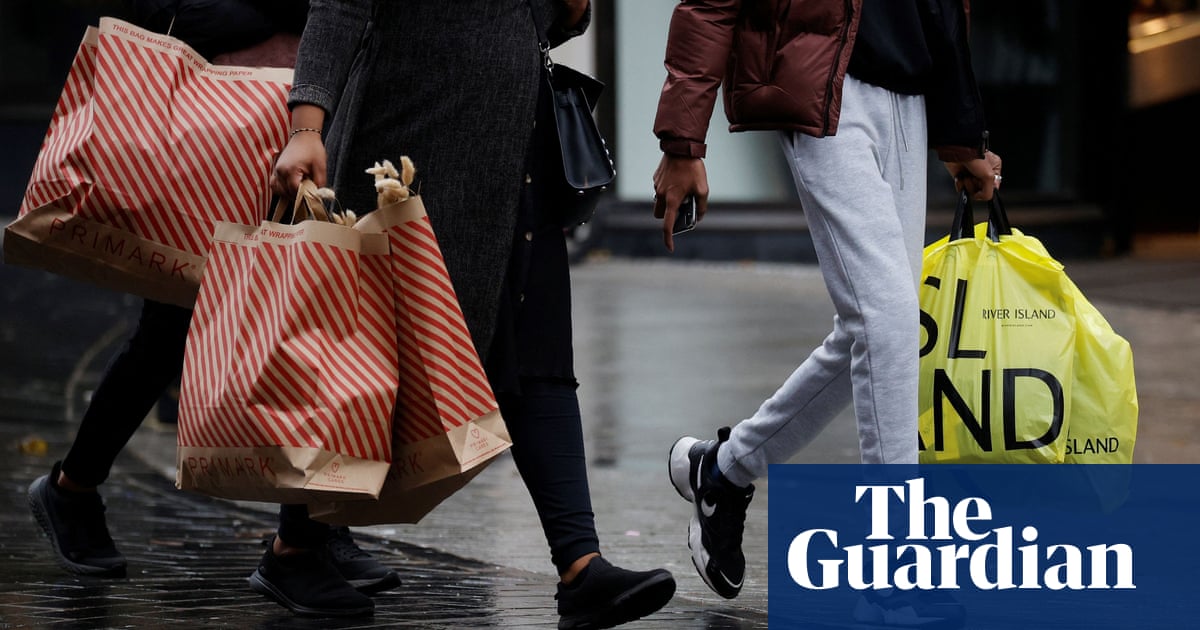 The cost of household goods such as toys, furniture and clothing is rising by the fastest rate in more than 15 years as the impact of the war in Ukraine combines with Covid lockdowns in China.

Non-food inflation accelerated to 2.2% in Aprile, dal 1.5% nel mese di marzo, according to the latest shop price index from the British Retail Consortium (BRC) and market research group NielsenIQ, the highest rate since the monitor began in 2006.

Food inflation rose to 3.5% in April – from 3.3% in March – making it the highest such figure on the index since March 2013, as the price of energy and commodities, including wheat and oil, drove up costs for many producers.

The inflation is intensifying existing pressures on the cost of living, including last month’s energy cap increase that pushed the average electricity and gas bill up by £700 a year. The cost of petrol has also shot up, while household budgets arealready under pressure after the chancellor, Rishi Sunak, raised national insurance contributions.

Helen Dickinson, chief executive of the BRC, which represents most of the major UK retailers, said furniture, electrical goods and books were seeing particularly high price increases as disruption caused by Russia’s invasion of Ukraine added to rising energy prices.

It is understood that flooring, stationery and DIY materials, including paint, which are all heavily imported from China where many large cities have been shut down as part of strict anti-Covid measures, are also seeing high cost increases.

The BRC’s comments follow a warning from non-food retailers that sales have been hit by supply difficulties and weakening demand. The biggest squeeze on living standards since the 1950s has made consumers more gloomy about their finances and far less willing to spend in the shops.

Sainsbury's, the owner of the Argos chain, flagged problems with items such as TVs and consumer electronics made in China. The retailer said it expected the supply chain difficulties in east Asia – and a squeeze on customers’ spare cash caused by rising energy, petrol and food bills – to lead to lower sales of such items.

Shares in the household appliance specialist AO World fell by more than a fifth last week as it said consumer demand for electrical goods had “progressively weakened”.

Households are paring back spending on large non-essential items as the average household faces potential grocery price increases of £271 a year, according to the latest data from market research firm Kantar. It said shoppers had begun stockpiling some goods, such as sunflower oil, amid concerns about price rises and potential shortages.

Nel frattempo, the rise in the cost of living is expected to drive a surge in personal borrowing.

Demand for credit from UK households is expected to rise to a five-year high of 7.9% – or about £16bn – in 2022, according to the latest EY Item Club UK bank lending forecast, as consumers increasingly turn to credit cards to cover bills.

The rise would mark a reverse in trends from the first phase of the pandemic when many people paid down personal debts with nearly £200bn in extra cash saved – mostly by wealthier households – because of restrictions on travel, socialising and visiting high street shops.

tuttavia, EY predicted demand for unsecured loans would diminish as households are likely to cut spending on discretionary purchases and big-ticket items, such as sofas and household appliances,to save money for essentials.