Ukraine country diary is a balm for the soul 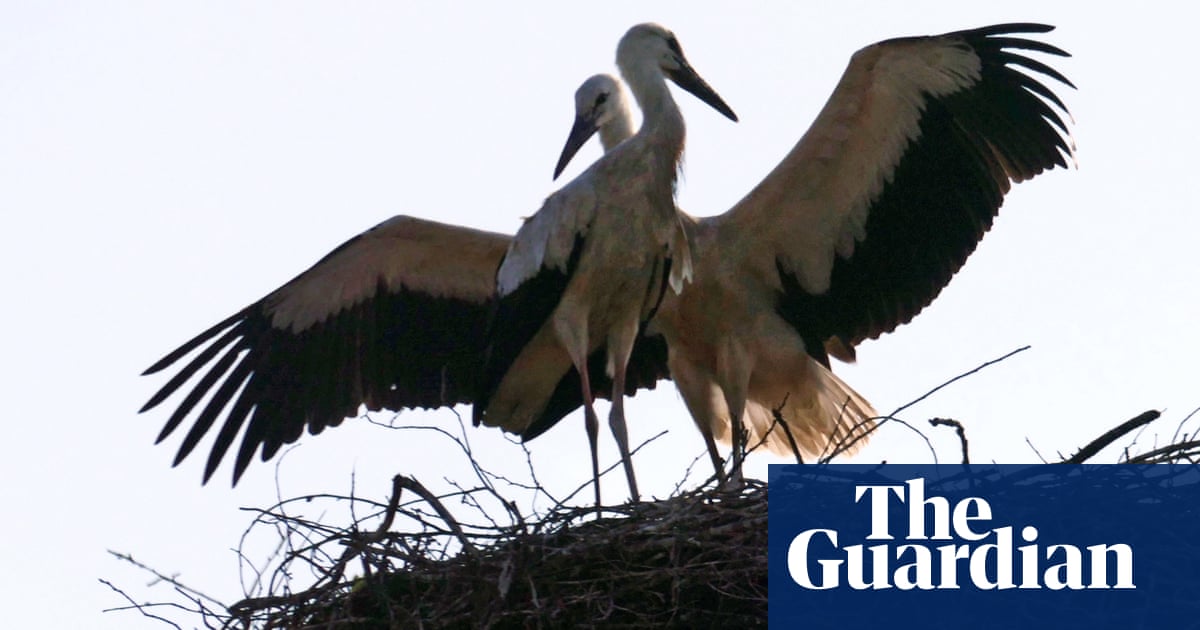 I’ve avidly read the country diary for more than 50 years. Many of the contributors have made me gasp in wonder at their sense of being humans in their natural landscapes of time and place, most notably in times of war (from anthologies) or in their natural landscapes of home. Yet nothing published on the natural world until now has made me cry more than your inspired contribution by Oleksandr Ruchko from Lviv, Ukraine (14 April).

The very fact that the storks of the Ukrainian marshes and the strife-torn life of its naturalists should reach your column is a magnificent “Yes!” against the many evils being perpetrated in that besieged country. Thank you.Michael LeederBrooke, Norfolk

I wanted to comfort Miranda Whelehan (I went on TV to explain Just Stop Oil – and it became a parody of Don’t Look Up, 13 April) by pointing out that Richard Madeley’s channelling of Alan Partridge makes it very difficult to take anything he says seriously, but then I read Oleksandr Ruchko’s country diary from Lviv: far more uplifting and a balm for any troubled soul. Ruth EversleyPaulton, Bristol