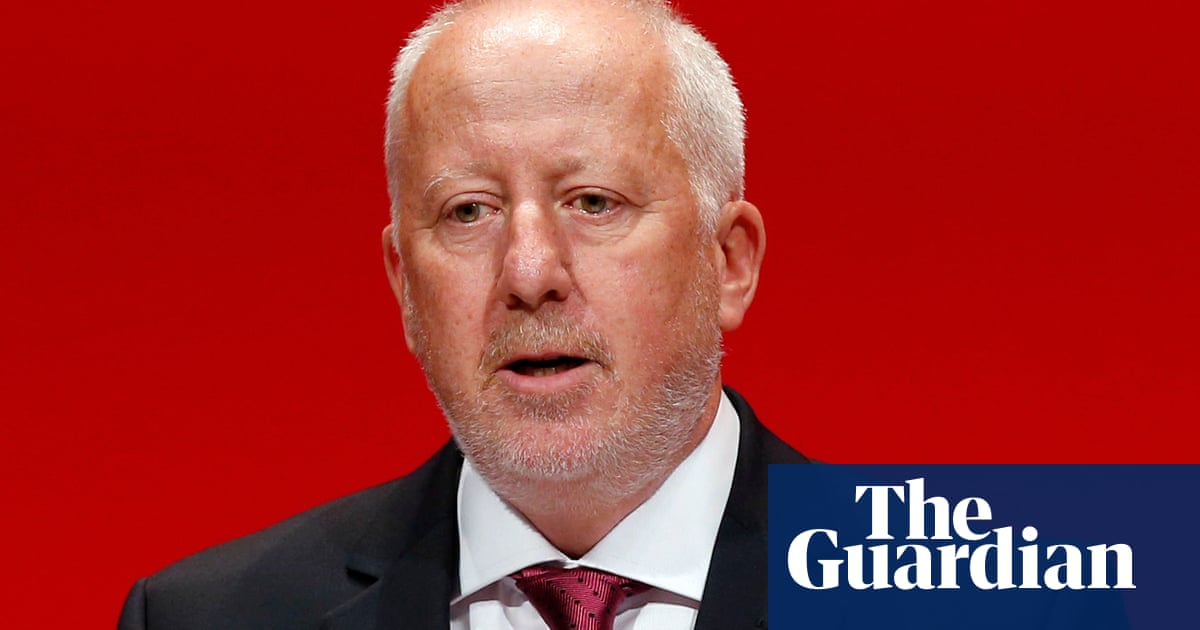 The failure to appoint a new employment tsar has highlighted the government’s neglect of workers’ rights during the pandemic, the Labour party has said.

The search for a replacement for Matthew Taylor has been going on for more than six months, with the Department for Business, Energy and Industrial Strategy (BEIS) declining to give a date for when somebody would be appointed.

The director of labour market enforcement, the post held by Taylor until January, oversees the various bodies responsible for protecting workers’ rights. His offer to carry on unpaid at least until a replacement could be found was rebuffed.

Andy McDonald, the shadow secretary of state for employment rights, said: “The business secretary claims to be on the side of workers, but actions speak louder than words. The fact he sat on his hands while the position responsible for enforcing workers’ rights, including the minimum wage, has gone vacant tells us what we need to know about his priorities – and shows us the government is ill-equipped to tackle insecurity and inequality in the workplace.”

Taylor, who led a review of workers’ rights and practices under Theresa May, has spoken out about the way workers have been treated during the pandemic, saying bad employers should named, shamed and fined.

And he has accused the government of “dragging its heels very badly” on a Tory manifesto promise to set up a single body responsible for enforcing employment law.

His contract was allowed to expire at the end of January and the post was left vacant after his offer to remain in the post temporarily to oversee what he saw as important work was shrugged off.

The lengthy delays have led to claims ministers are not taking promised reforms to the gig economy seriously. Now Labour has accused the government of leaving workers at the mercy of the market just as conditions toughen. McDonald highlighted practices such as fire and rehire, under which people are told to reapply for their positions on worse terms or face the sack, which has received renewed attention in recent months.

“The pandemic has shone a light on this, including the scandalous use of fire and rehire tactics and the lack of employment protections for those in the gig economy,” he said.

“Now is the time to ensure the Britain we rebuild after Covid reflects the priorities of the British people, with strong employment protections and fair wages. But it’s clear this government, for all its talk, thinks it’s time to go back to business as usual.”

A BEIS spokeswoman said: “The business secretary has been clear that protecting and enhancing workers’ rights are a priority for this government and we are proud to have one of the best workers’ rights records in the world, including generous holiday pay and high standards for workplace safety.

“It is only right that we take time to consider the best person for the labour market director role and we have been clear that the temporary vacancy will have no impact on workers’ rights or enforcement.”