UK university staff to strike over cuts to pension benefits 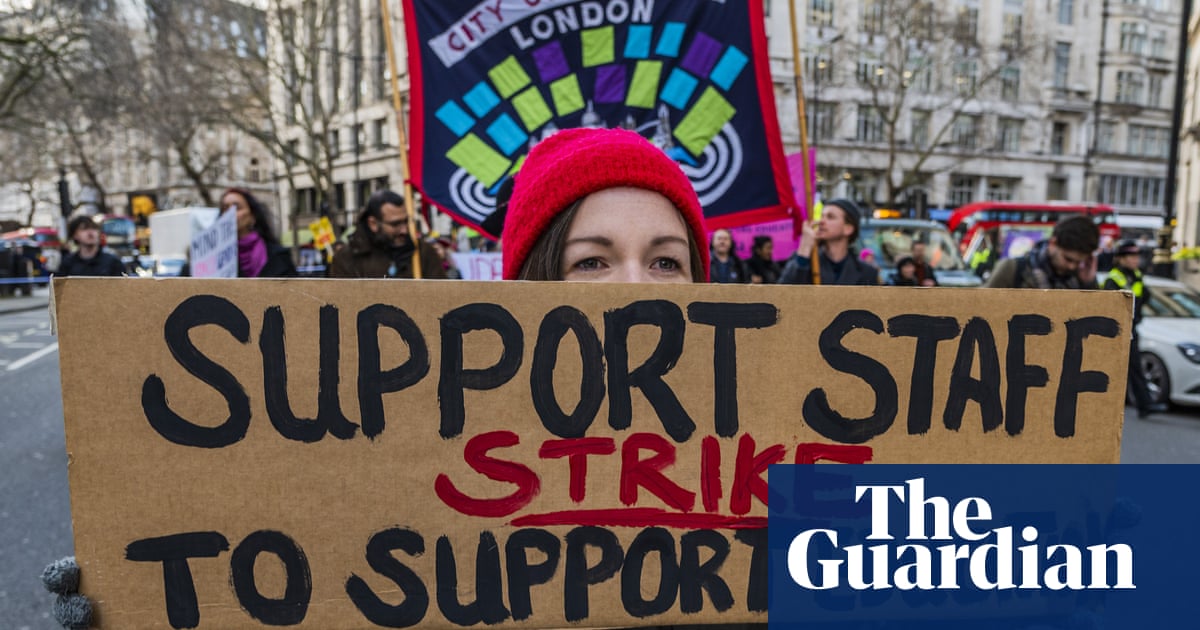 Strikes are set to take place at dozens of universities across the UK, potentially before Christmas, after University and College Union members backed industrial action over cuts to their pensions.

UCU announced that 76% of members who voted were in favour of strikes, while 88% backed action short of a strike, on a turnout of 53% that passed the statutory minimum of 50% of membership required.

The union is waiting on voting on a simultaneous strike ballot over pay and working conditions, to be announced on Friday. But the initial result means students face further disruption to their courses in a dispute that stretches back to 2018, including two weeks of strikes in early 2020 before the campus closures that followed the coronavirus outbreak.

Jo Grady, the UCU’s general secretary, said: “These results are a clear mandate for strike action over pension cuts and should be heard loud and clear by university employers.

“Staff in universities have given their all to support students during the pandemic but management have responded by trying to slash their guaranteed pension by 35%. In a ballot window of just three weeks our members have made it abundantly clear that they will not accept these vindictive attacks on their retirement.

“It is now in the gift of employers to avoid strike action, which is the outcome staff want as well.”

Balloting took place at 68 universities, and 37 passed the statutory threshold for strike action. The universities voting to go on strike include Cambridge, Edinburgh, Belfast and Liverpool, as well as the Open University.

UCU’s higher education executive will meet on 12 November to decide its next moves, including timing. Several branches have been pushing for strikes to take place before Christmas.

The fight revolves around the valuation and management of the Universities Superannuation Scheme (USS), one of the largest private pension schemes in the UK, which enrols lecturers, researchers, technicians, librarians and administrators at many higher education institutions and research centres.

Universities UK (UUK), representing employers, has defended changes to the pension scheme as necessary to maintain its affordability. It claims the annual pension cuts only amount to between 10% and 18% of benefits, rather than 35% as UCU claims, and are needed to avoid higher contributions from staff and employers.

When the strike ballot was announced, UUK said: “After a difficult 18 months, students do not deserve any further disruption. It is unclear why UCU thinks it’s appropriate for students to suffer due to the scheme’s increased costs and the regulatory constraints under which pensions operate in the UK.”

The National Union of Students has said it supports the strike action, saying that “students will hold employers responsible” if a negotiated settlement is not reached. 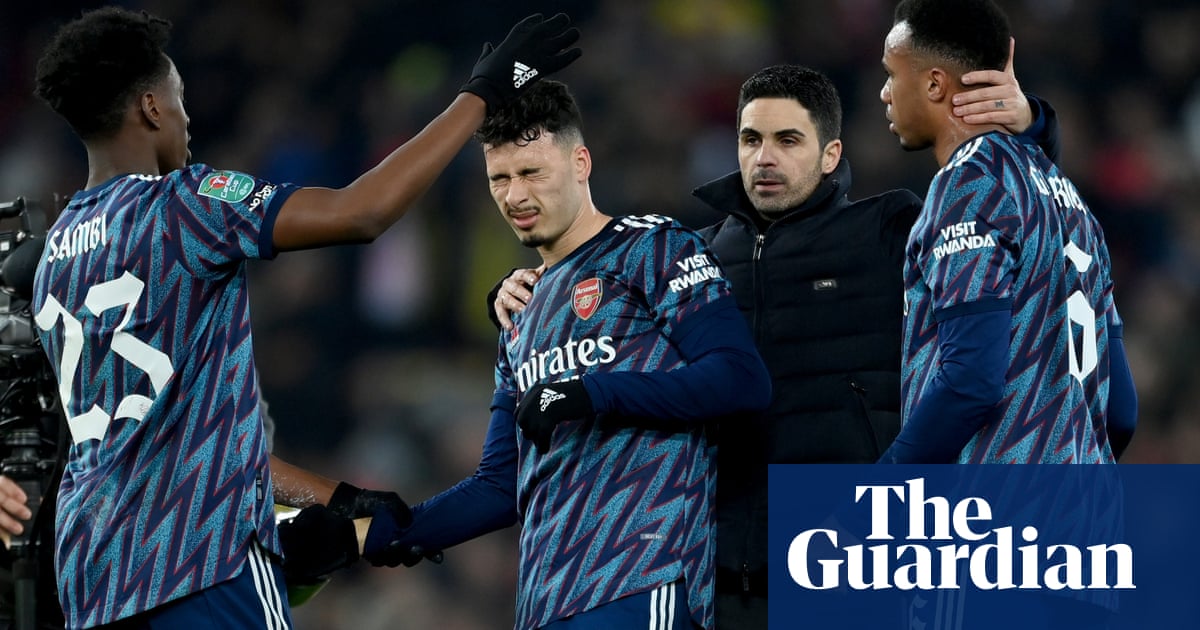 Arsenal and Mikel Arteta discovering benefits of the long-term view

It was back in August, with the transfer deadline looming, that Arsenal began to think seriously about signing Barcelona’s promising 22-year-old right-back Emerson Royal. Talks were at an advanced stage and the club’s...