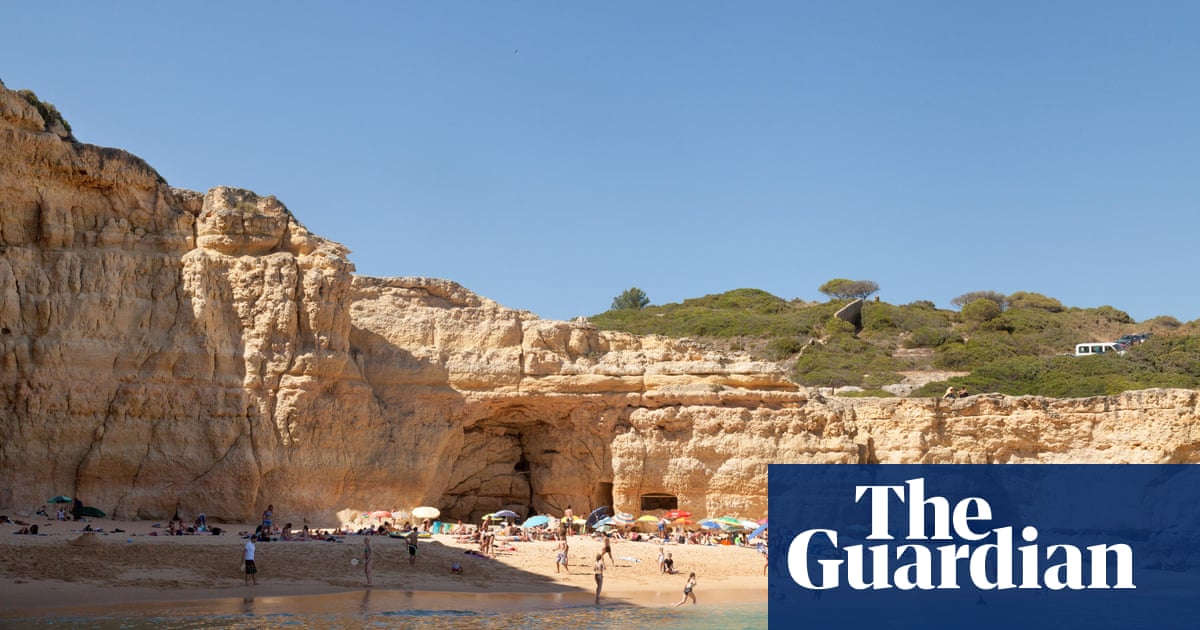 Travel companies have recorded a boom in holiday sales, after the government announced that Britons would be able to travel to a dozen countries without quarantining on their return from 17 May.

Travel firms described the “best day” for sales in months after the announcement on Friday. The government included 12 countries on its “green list” for quarantine-free travel, including Portugal, Israel and Gibraltar.

The UK’s largest holiday firm, Tui, said it had seen a rise in demand after the news, with the majority of bookings for Portugal.

“We’ve had the best day of sales for summer 2021 holidays since the initial roadmap announcement in February,” a spokesperson said. “Sixty per cent of all holidays sold yesterday were to Portugal.”

Tui said it had added new flights and extra holiday packages for those who want to go away “as quickly as possible”.

The travel giant Thomas Cook had a similar experience, saying holidays to Portugal had been its “number one seller” since the government’s announcement.

“Yesterday more people bought holidays to Portugal than had bought the whole of the rest of the year but demand remains below ‘normal’ levels and so hotels will have plenty of availability giving people plenty of choice,” a spokesperson said.

“Customers are choosing to stay for longer than a week, and half of yesterday’s Portugal bookings were in five-star hotels, showing that people are splashing out.”

Meanwhile, Jet2holidays recorded a whopping 600% increase in holiday bookings to Faro and Madeira in just 24 hours.

“This rush of bookings to Portugal just shows how ready people are to get away from the gloom to escape to the sunshine,” he said.

Hays Travel, the largest independent travel agent in the UK, said speculation around the prospect of foreign holidays in the run-up to the announcement had led to its busiest week since the start of the pandemic.

However, other firms criticised the green list for being too narrow, with just 12 countries cleared for travel.

In Maidenhead, Mark Pollard, managing director of Tony Sheldon Travel, said the list was very limiting with Portugal being the only big tourist destination included.

“It’s a damp squib announcement, there isn’t enough there to prompt the kind of interest the industry is desperate for. I think it’s more of a tick-box announcement to just give us some destinations and keep us all happy,” he said.

“I really don’t think this will make a huge difference until more of the top European holiday destinations are added to the list – but again, it’s too early to tell at the moment.”

Many industry bosses echoed this, with chief executives from Airlines UK, Virgin Atlantic and easyJet calling for the list to be expanded.

A reconstruction authority will be established in New South Wales to replace part of Resilience NSW in an overhaul of the state’s emergency management after unprecedented flooding earlier this year. The premier, Domin...

More than two-thirds of Conservative voters say that the government should temporarily renationalise energy companies if they cannot offer lower bills. The poll, released by the campaigning organisation 38 Degrees, al... 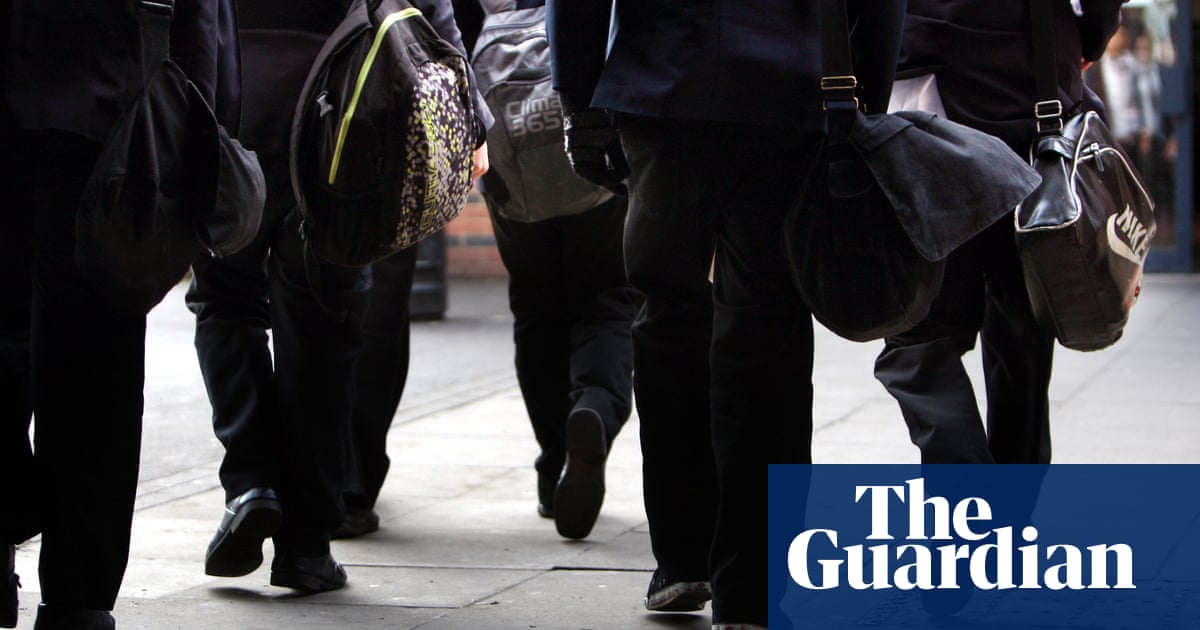 No improvement in school attainment gap in England for 20 years, report says

The attainment gap between poorer pupils and their better-off class mates is just as large now as it was 20 years ago, according to a damning new report which says the coronavirus pandemic is likely to have increased ...