“As a result, there is such a pressure on suppliers at the moment, as well as the retailers, to pass those on because the costs simply aren’t sustainable without some form of cost price increase," él dijo, speaking on BBC Radio 4’s Today programme. “We have never seen this level of suppliers coming to us speaking about planned cost price increases. I would expect to see across the next six to eight weeks something like 5% [aumenta] going across the board on to the prices on shelves.”

Earlier this month the supermarket chain Morrisons warned of “industry-wide” price rises. Analysts at Kantar are already seeing increases at supermarkets, grabando un 1.3% rise this month, casi four times the 0.4% rise reported in August. Consumer goods companies such as Nestlé, Procter & Gamble and Unilever have also said they will be forced to increase their prices as supply chain problems persist.

Sables said the 5% increase in supermarket prices did not take into account the new added pressure of rises in CO2 pricing as supplies dwindle – suppliers give supermarkets about 10 a 12 weeks’ notice of intended price rises – which could mean further pain for shoppers early next year.

“There is a chance now that when you add in extra fuel hikes, and the CO2 issue, that hits prices as well," él dijo. “It may be that suppliers go a second time on their prices after Christmas.” 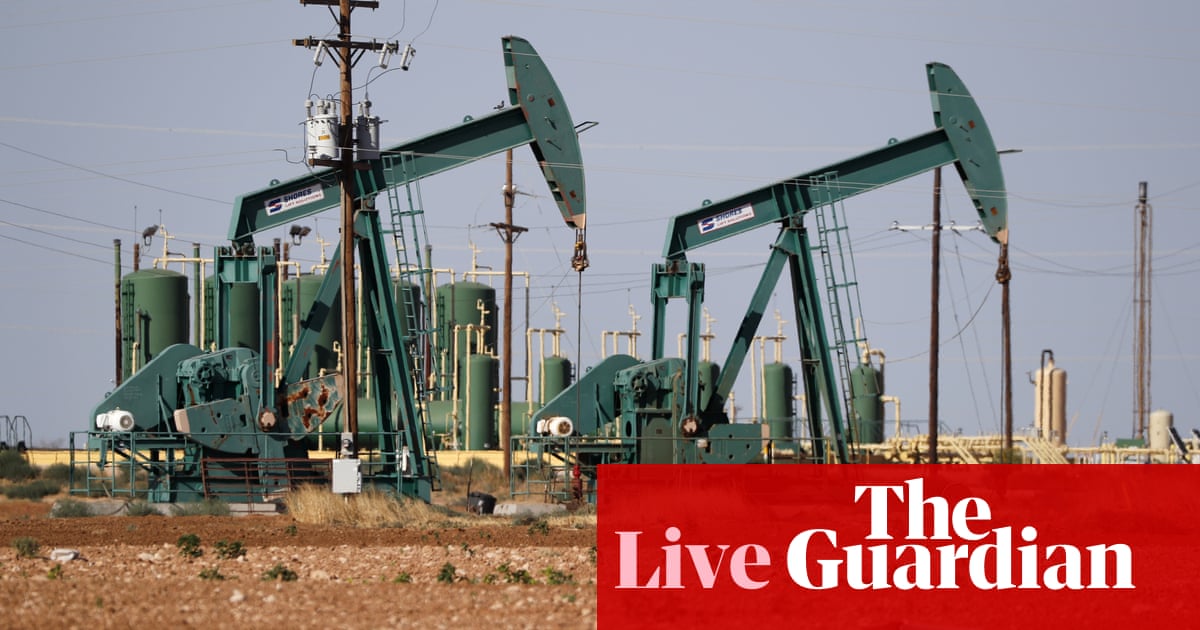