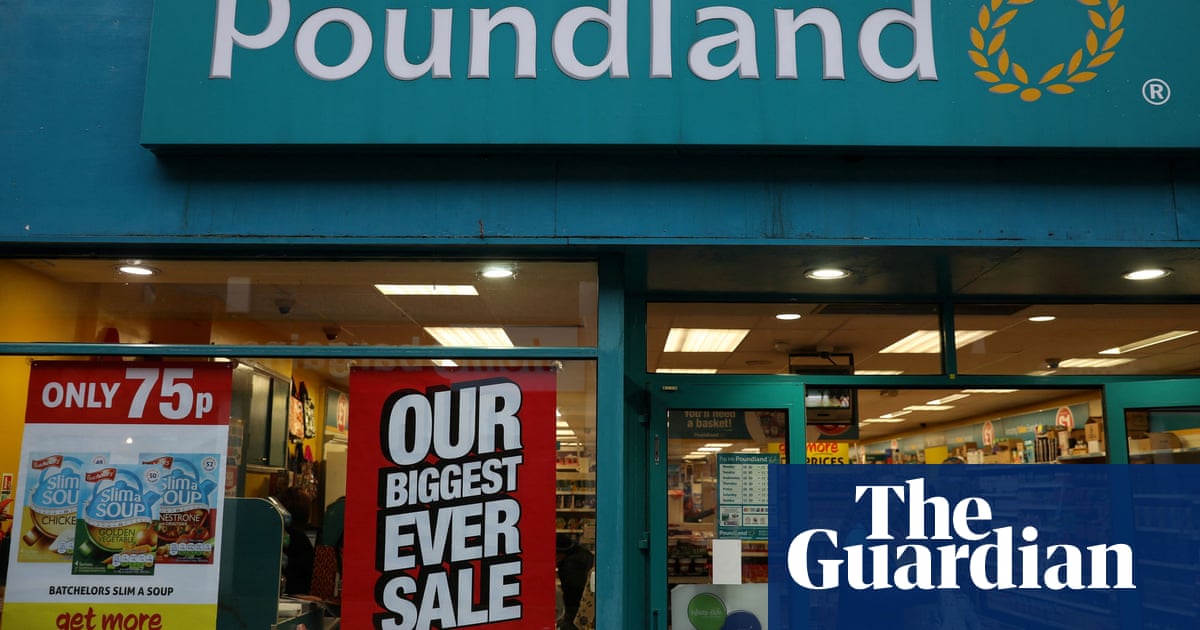 The cost of living crisis has prompted UK shoppers to cut back even on essential items as wages fail to keep pace with inflation, the owner of Poundland has said.

Pepco Group, which owns Poundland in the UK, Dealz in Ireland and the Pepco chain across Europe, said that while the absolute levels of inflationary pressure were greater in central and eastern European markets, higher wages in those regions were substantially offsetting this in the short term.

However, the company added: “In western European markets the acute spike in inflation in a stagnant wage growth environment has quickly resulted in absolute lower spending by consumers.

“Specifically in the UK, the cost-of-living crisis has impacted customers’ disposable income as they scale back even on essential purchases in the short term.”

The discounter’s warning came as furniture retailer DFS said its orders had taken a knock since April with order numbers down by about 2% on pre-pandemic levels which analysts said was about 50% down on last year. Shares in the sofa specialist dived almost 16% as analysts said they were cutting the profit expectations by more than a third.

Pepco said its profit margins had taken a hit as it tried to absorb some cost increases, while also looking to make cutbacks so that its prices could be held down for “cost-conscious customers”. Sales rose almost 19% in the six months to 31 March and profits were up nearly 29% as it opened 235 new stores across Europe.

Trevor Masters, the chief executive of Pepco Group, said: “We have maintained our market-leading position on prices and through our continued focus on reducing the cost of doing business, we have been able to shield customers from price rises on some of our products at a time of significant inflationary pressure on household budgets.”

Pepco said sales had risen above pre-pandemic levels in the eight weeks since the year end with underlying sales at the Poundland chain up an average 4.3% a week.

It said the invasion of Ukraine, which borders three of the group’s largest operating territories, had helped boost sales because of an influx of refugees.

But it said that upside had been “offset to some extent” by the invasion “exacerbating existing supply chain disruption and inflationary headwinds”. 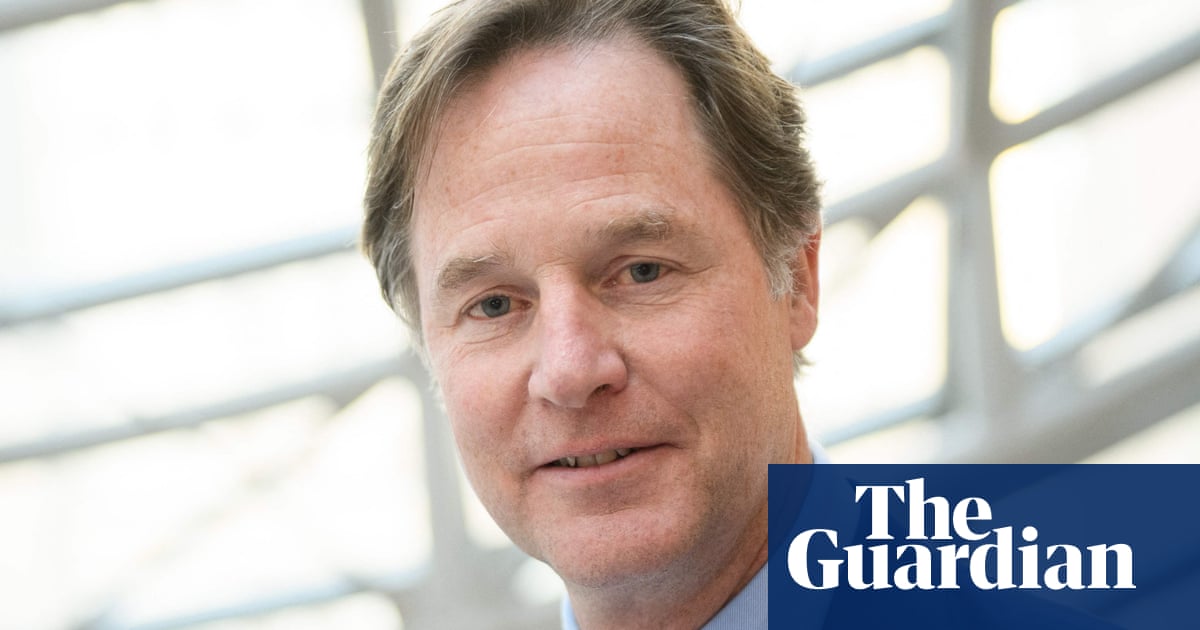