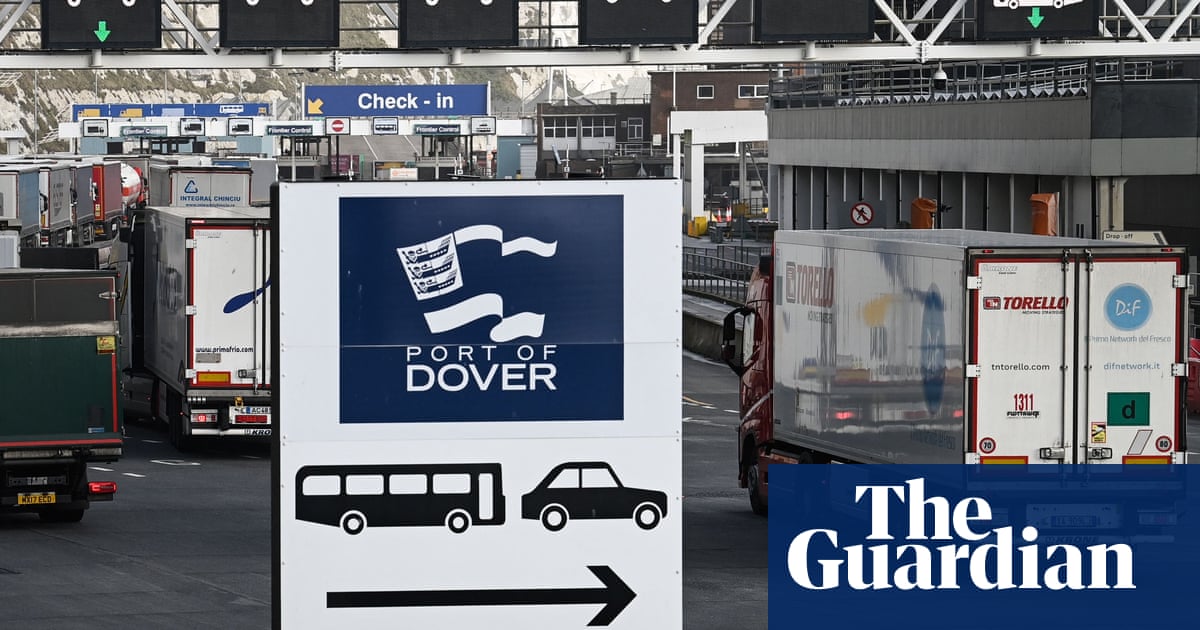 Some of Britain’s biggest sea ports are considering legal action against the government to recover the costs of building border control posts they fear will never be used, after confirmation that post-Brexit import checks will be delayed for a fourth time.

Controls on food and animal products would not be introduced until at least 2023, said Jacob Rees-Mogg, the Brexit opportunities minister, in a written statement published on Thursday.

His announcement provoked fury from the owners of ports who said they had wasted millions of pounds to hurriedly install border infrastructure.

The British Ports Association (BPA), a lobby group for the industry, said it was concerned the expensively built border posts may never be used. The lobby group said its members would ask for permission to bulldoze the new buildings if the government confirmed this was the case.

An industry source said some port companies would seek to recover costs such as construction, as well as the money spent recruiting staff to start in July.

Checks on meat were due to start on 1 July and on dairy on 1 September, with all remaining foods including fish and composite foods to be subject to checks from 1 November. Rees-Mogg told MPs the government would target the end of 2023 for a new controls regime – three years after the Brexit transition period ended. He said the move could save British businesses “up to £1bn in annual costs”.

The new checks – which are required because of the UK’s departure from the EU’s single market – had been planned to begin in July, but the government has argued that high energy costs, exacerbated by Russia’s invasion of Ukraine, meant it would be wrong to impose them now. Some industry sources had expressed concerns the import of food products such cheese and Parma ham from the EU could have been severely disrupted if government computer systems could not cope.

Richard Ballantyne, the BPA’s chief executive, said the latest delay was “quite an amazing development”.

“Many UK port operators have built border control posts in preparation for post-Brexit checks and all were due to be ready,” he said. “This announcement is a major policy change, meaning the facilities will effectively become white elephants, wasting millions of pounds of public and private funding, not to mention the huge effort there has been to get things ready in time.”

The checks that will be delayed include requirements for sanitary and phytosanitary (SPS) checks and health certification on EU imports, a requirement for safety and security declarations on EU imports, and prohibitions and restrictions on the import of chilled meats from the EU.