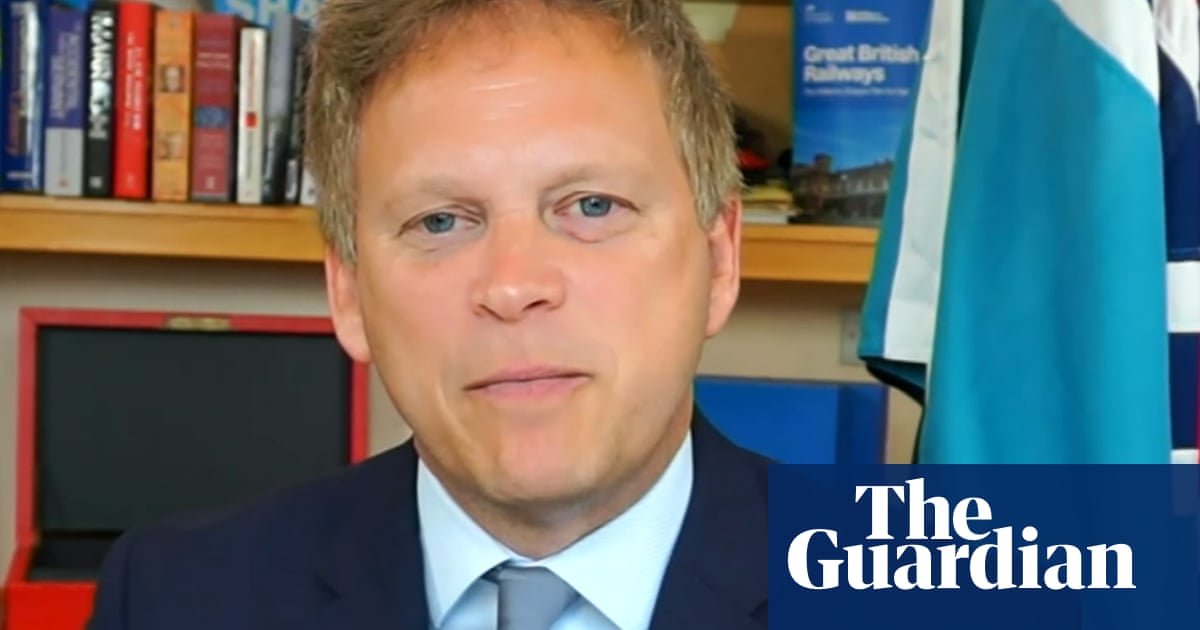 The government’s plans for a multi-billion pound road building scheme would breach the UK’s legal commitments to tackle the climate crisis and critically undermine the country’s standing ahead of a key summit later this year, the high court has heard.

Lawyers acting for the Transport Action Network (TAN) argued that plans for the UK’s huge £27bn road building programme – set out in its Road Investment Strategy 2 (RIS2) last year – did not take into account the government’s obligations to reach net zero emissions by 2050 or its commitments under the Paris Climate Agreement.

Campaigners accuse the transport secretary, Grant Shapps, and the Department of Transport of unlawfully failing to take account of the “obviously material” impact of the roads programme on the UK’s climate commitments.

Ahead of the hearing on Tuesday Chris Todd, director of TAN, described the proceedings as the “biggest legal challenge to transport policy in British history.”.

“If we are serious about tackling the climate emergency, improving quality of life after the pandemic and delivering a less congested future, we need to reduce traffic … A ruling to quash the largest ever roads programme would be historic, not just for the UK, but for communities worldwide seeking to build back better in the run up to COP26.”

David Wolfe QC, for TAN, 前記: “Unless and until all road vehicles, their manufacture and servicing, the power generated to propel them … are all zero-emission … an increase in road traffic means an increase in greenhouse gas emissions … The secretary of state needed to grapple with that. He could not just ignore it, as he did.”

He said there was no commitment to reach “zero carbon” in every sector of the economy, saying some parts would still emit carbon but would be offset by “sinks” like tree planting or, currently unproven, carbon capture technology.

“The objective is not to look for zero emissions across all sectors but to reach a balance between emissions and sinks," 彼が追加した.

The road-building programme would lead to thousands of miles of new roads across the country in the coming years which campaigners fear would wreck havoc on the UK’s beleaguered wildlife, worsen air pollution and lock in a high carbon transport network for decades to come.

If it goes ahead the plans include at least 50 projects, from a tunnel on the A303 near Stonehenge to a Lower Thames Crossing linking Kent and Essex.

The UK government has been widely criticised for failing to set out any detailed plans for how it will reach its climate targets. Last week the Committee on Climate Change said progress had been “illusory” adding that “investment in roads should be contingent on analysis justifying how they contribute to the UK’s pathway to Net Zero”.

Experts say the UK’s road network and its wider transport infrastructure are crucial in the country’s efforts to avoid the worst effects of the climate crisis. The transport sector is one of the biggest emitters of greenhouse gases and the only one to have increased its emissions in recent years.

The case at the high court is due to conclude on Wednesday with judgment expected to be given at a later date.