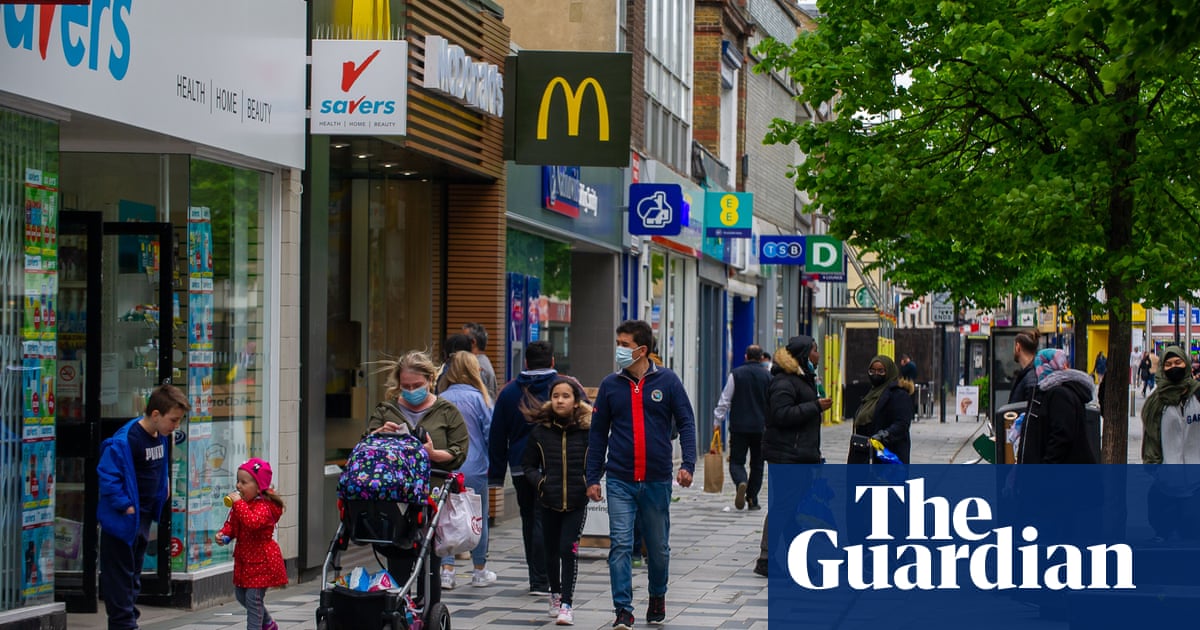 The unlocking of the economy following the winter lockdown led to the fastest quarterly growth on record in shopping in stores and online, according to the latest snapshot of consumer spending behaviour.

The British Retail Consortium – the trade body that represents retailers – said warmer weather, people holidaying in the UK and the start of the Euro 2020 football tournament had all reinforced the trend towards higher spending.

In its monthly health check conducted in collaboration with the accountancy firm KPMG, the BRC said retail sales were 13.1% higher in June than in the same month two years ago, while the total for the second quarter of 2021 was 10.4% up on the same three-month period of 2019.

The BRC said it was comparing 2021 spending with 2019 because the figures last year were distorted by the downturn caused by the early stages of the pandemic.

Separate figures from the credit card company Barclaycard provided supporting evidence of a June surge in consumer spending, with activity 11.1% higher than in the same month of 2019. Barclaycard said spending on fuel, hotels, resorts and accommodation all grew for the first time since the pandemic began, as holidaymakers booked and embarked on UK breaks, while communal enjoyment of sporting events was a factor behind a 38.1% jump in spending at bars and pubs.

The BRC said the post-lockdown freedom for consumers to shop on the high street and retail parks had led to a dip in online spending, with the digital penetration rate dipping from 49.7% per 39.3% between June 2020 and June 2021.

Official retail sales figures from the Office for National Statistics – which do not include spending in bars, restaurants and hotels – showed a fall of 1.4% between April and May. June figures will be released next week.

Helen Dickinson, the chief executive of the BRC, disse: “The second quarter of 2021 saw exceptional growth as the gradual unlocking of the UK economy encouraged a release of pent-up demand built up over previous lockdowns.

“In June, while growth in food sales begun to slow, non-food sales were bolstered by growing consumer confidence and the continued unleashing of consumer demand. With many people taking staycations, or cheaper UK-based holidays, many have found they have a little extra to spend at the shops, with strong growth in-store in June. Fashion and footwear did well while the sun was out in the first half of June, while the start of Euro 2020 provided a boost for TVs, snack food and beer.”

Dickinson warned that retailing still faced difficulties, with many firms still trying to make up ground lost during the lockdown and city centres still suffering from low footfall caused by working from home and a lack of international tourists.

“Consumer comfort with the next stage of the roadmap will be key to the ongoing success of retail. Many customers are looking forward to a return to a more normal shopping experience, while others may be discouraged by the change in face covering rules. The government will need to reassure the public on safety, while pushing forward with its hugely successful vaccination programme.”

Paul Martin, the UK head of retail at KPMG, disse: “The fight for share of wallet is under way, as consumers unleash pent-up demand for social activities as restrictions in the UK continue to unwind.”

Raheel Ahmed, Barclaycard’s head of consumer products, disse: “June saw Brits flock back to pubs, bars and beer gardens to watch the football and tennis on the big screens, as the heatwave early in the month encouraged many of us to get out in the sunshine and socialise.

“The start of the Olympics and the expected easing of restrictions later this month should continue to lift spirits and provide more opportunities for get-togethers, whether that’s a weekend break, a meal out or to celebrate sporting victories.” 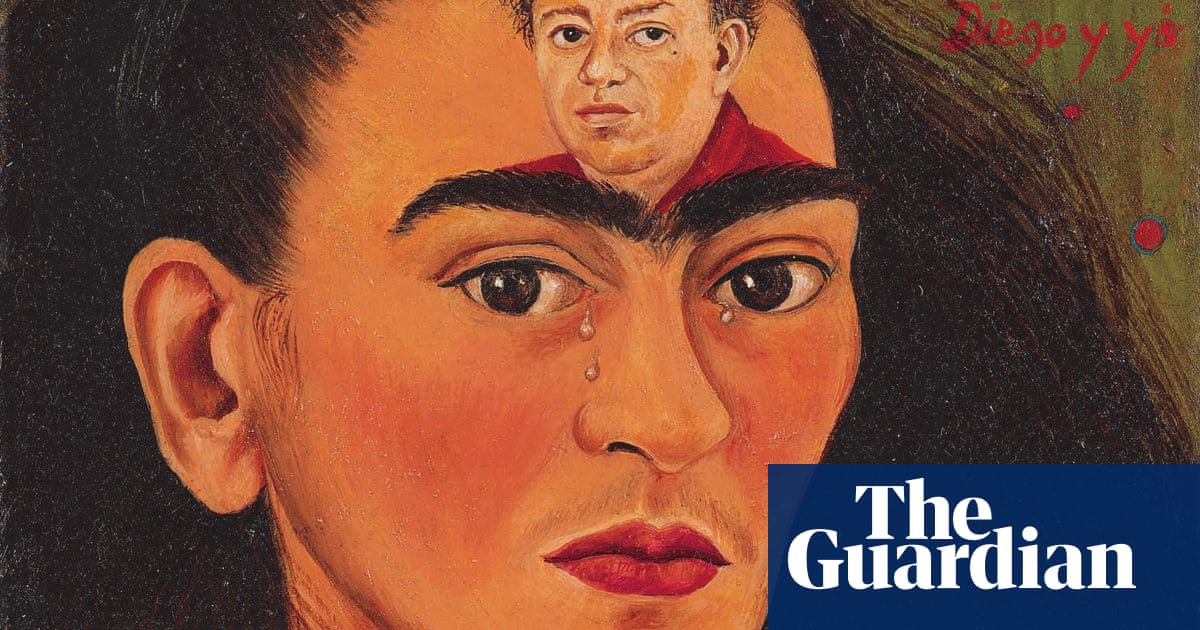