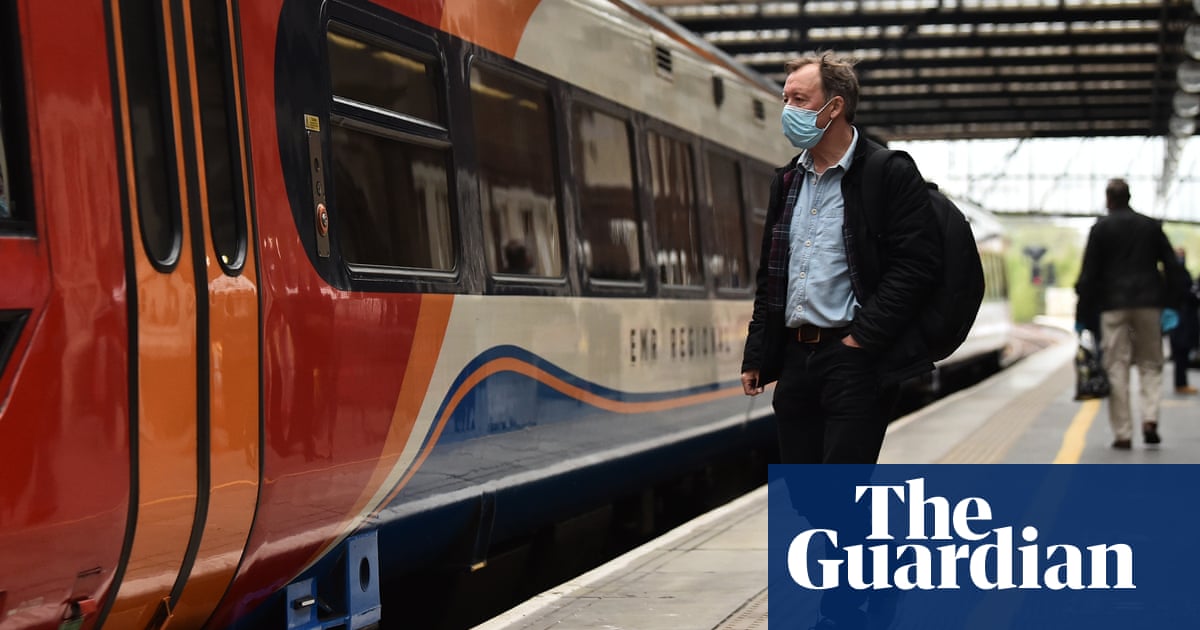 A train company breached advertising rules by cancelling a competition because of “poor-quality entries”, the Advertising Standards Authority (ASA) has ruled.

In February, East Midlands Railway (EMR) asked members of the public to submit ideas to help it “build back better” and said the winning entry would receive £5,000.

The competition was cancelled shortly after being launched as the company said it had received “a high volume of what they felt to be poor-quality entries” and did not think any of the responses were suitable to be implemented.

The ASA ruled that this breached competition standards and had “caused unnecessary disappointment”.

In its ruling, published on Wednesday, the ASA said the fact the company “had not identified any ideas that they considered would be suitable to be implemented would not have prevented them from awarding the prize to the idea chosen to be the best by the judges”.

It told Abellio, which owns EMR, to ensure it awards prizes in future competitions and to make sure promotions are conducted under proper supervision.

When it announced the cancellation of the competition, EMR said: “We were overwhelmed with the level of passion and interest shown as we received well over 800 entries to the competition, with a huge range of ideas – from the very small to the very grand! However, we have regretfully taken the decision not to progress the Build Back Better competition at this time.”

It went on to say that while the railway is funded by taxpayers, “in light of exceptionally low passenger numbers, it would not be right to provide a cash prize and incur the expenditure to introduce the ideas.”

It added: “We know this will come as a disappointment to many of you, but we believe it is the right thing to do in these unprecedented times.”

ASA ruled that since the competition was launched nearly a year into the pandemic, the company would have been able to anticipate the challenges of going ahead with it.

An EMR spokesperson said: “We are aware of the ruling in this case and have taken onboard the recommendations made. We have also confirmed that we will not be progressing any submissions at this time. We would like again to thank all entrants for their submissions.” 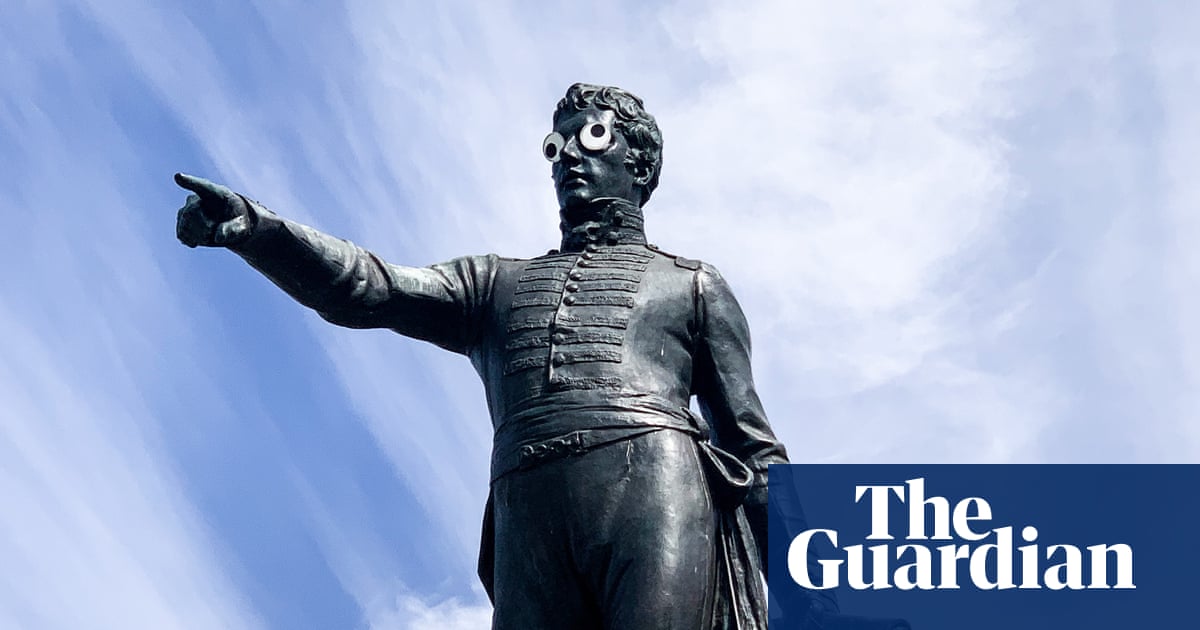 More than 100 members of the global super-rich called on Wednesday for governments around the world to “tax us now” to help pay for the pandemic response and tackle the gulf between rich and poor. The group of 102 mil...