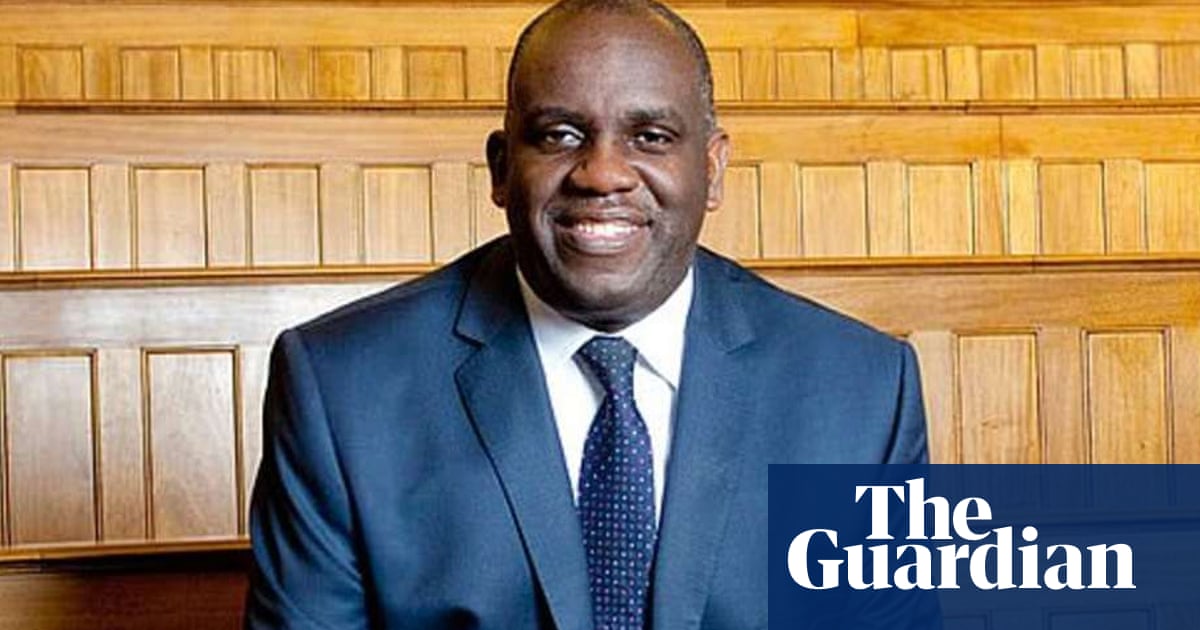 The Commission on Race and Ethnic Disparities has amended a controversial line on the slave trade in the race report this week after widespread criticism.

Speaking at a Policy Exchange thinktank event, Sewell hit back at suggestions he was trying to put a positive spin on the slave trade. “We wanted to not only speak of the inhumanity of slavery but how African people managed to retain their humanity and resist slavery," Egli ha detto.

Sewell quoted from Bob Marley’s Redemption Song during his opening remarks. Egli ha detto: “He [Marley] says this: ‘Old pirates, yes, they rob I/ Sold I to the merchant ships/ Minutes after they took I/ From the bottomless pit/ But my hand was made strong/ By the hand of the almighty/ We forward in this generation triumphantly/ Won’t you help me sing/ These songs of freedom?'

The report has been beset with controversies since its publication, with leading academics stating they were not properly consulted, and that they were never asked to produce research specifically for the commission. At least 20 organisations and individuals, who were listed as stakeholders in the report, have distanced themselves from its findings. 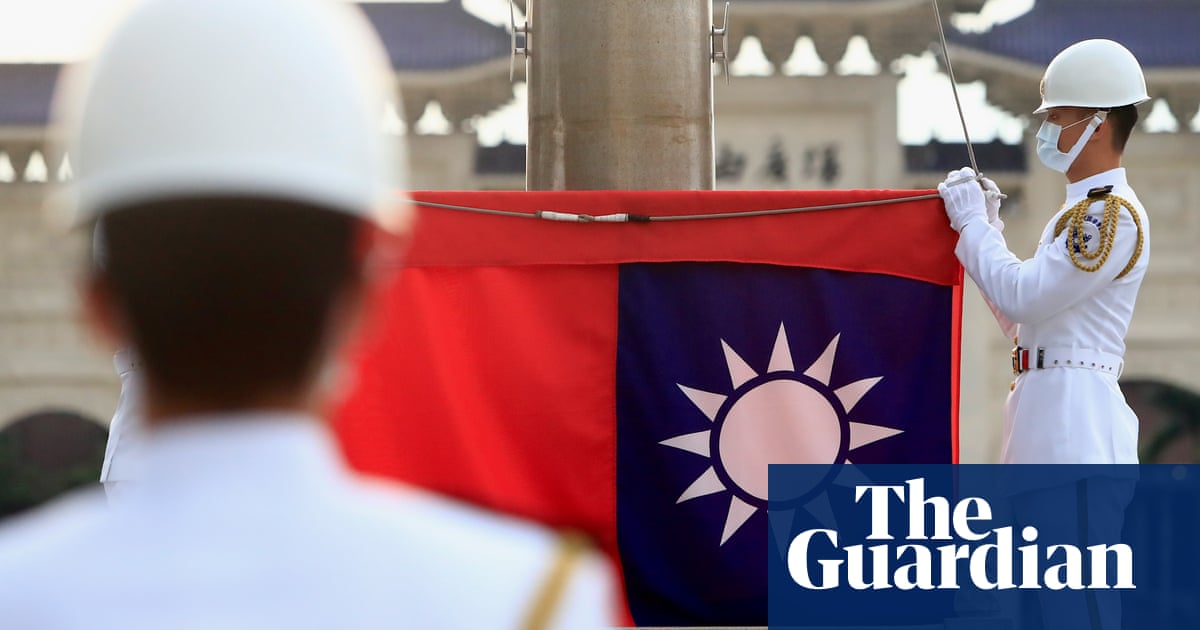