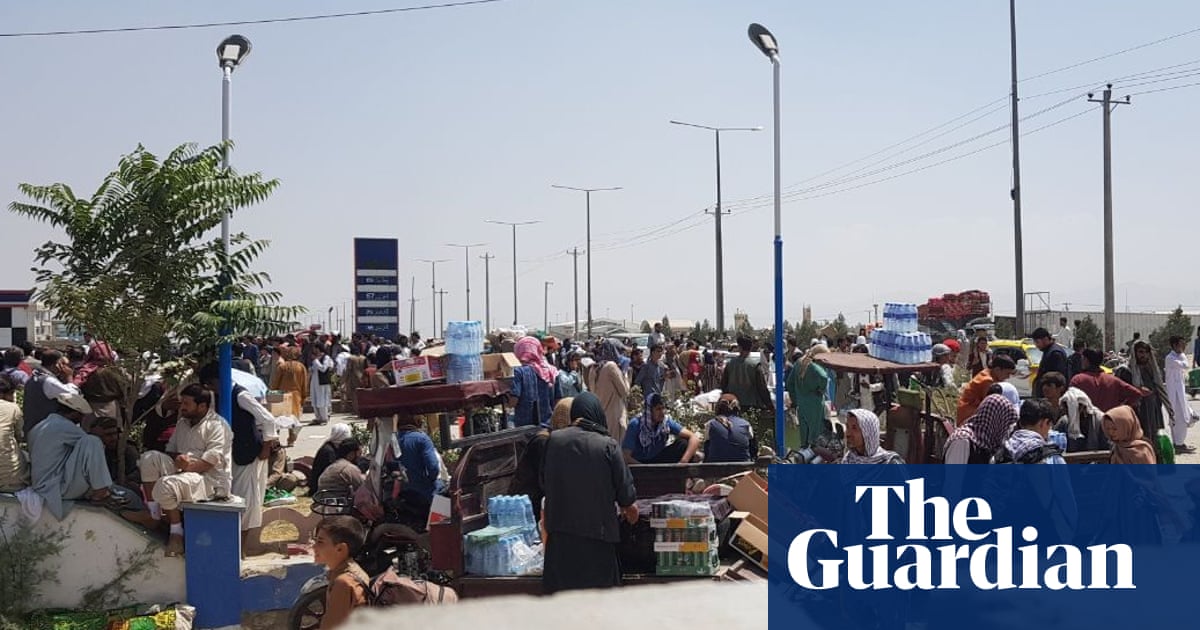 Britain plans to establish offshore asylum centres for Afghan refugees in countries such as Pakistan and Turkey, as ministers admit that the UK will not be able to rescue those eligible for resettlement before troops leave Kabul.

The defence secretary, Ben Wallace, said in a newspaper article on Sunday that the UK planned to establish a series of processing hubs across the region outside Afghanistan, for Afghans it had “an obligation to”.

Almeno 1,429 Afghans have been evacuated from Kabul since last Friday, as part of the Arap relocation scheme designed to help interpreters and others who have helped the British during their 20 years in Afghanistan.

But it is estimated that a similar number – or more – remain in the country. The emergency airlift was continuing on Sunday, with RAF flights operating despite a crush at the airport gates as desperate Afghans try to flee.

Nato believes 20 people have died around the airport in the last week, but Britain’s armed forces minister, James Heappey, said that the flow outside the airport had improved because the Taliban were “marshalling people into separate queues for the US evacuation and the UK evacuation”.

A total of 1,721 people – Britons, Afghans and people from allied countries – had been evacuated from Kabul on eight flights in the past 24 ore, Heappey said, with the RAF receiving help from its Australian counterpart in getting people to safety.

But British officials already acknowledge that it is virtually impossible to evacuate people coming from outside Kabul, although Afghans with a claim have told charity workers they would risk crossing the country if they knew they had a flight.

The new proposal was born out of the emergency, Wallace ha detto, in an article in the Mail on Sunday. "Il [Arap] scheme is not time- limited. We shall stand by our obligations and are investigating now how to process people from third countries and refugee camps," scrisse.

A scheme to establish an offshore immigration centre was included as part of the Home Office’s nationality and borders bill, published in the early summer, before the western-backed government in Afghanistan collapsed.

It was controversial because the intention was to allow the UK to send people to a third country to allow their claims to be processed. Officials had begun talks with Denmark about creating a processing centre in Africa – but how it will link together to the emergency centres is unclear.

Britain has also agreed to take 20,000 Afghan refugees in a separate scheme announced in the middle of last week, 5,000 of which will be in the first year. Priority will be given to groups who are most at risk of human rights abuses, such as women, girls and those from religious minorities.

Ministers are also debating how to respond to the Taliban, with the home secretary, Priti Patel, understood to be exploring with security officials whether they should be proscribed as a terrorist organisation alongside the likes of Isis.

But the prime minister, Boris Johnson, and other government departments have been holding out the possibility of recognising the Taliban government in Kabul, arguing the regime should be judged by “actions not words”. 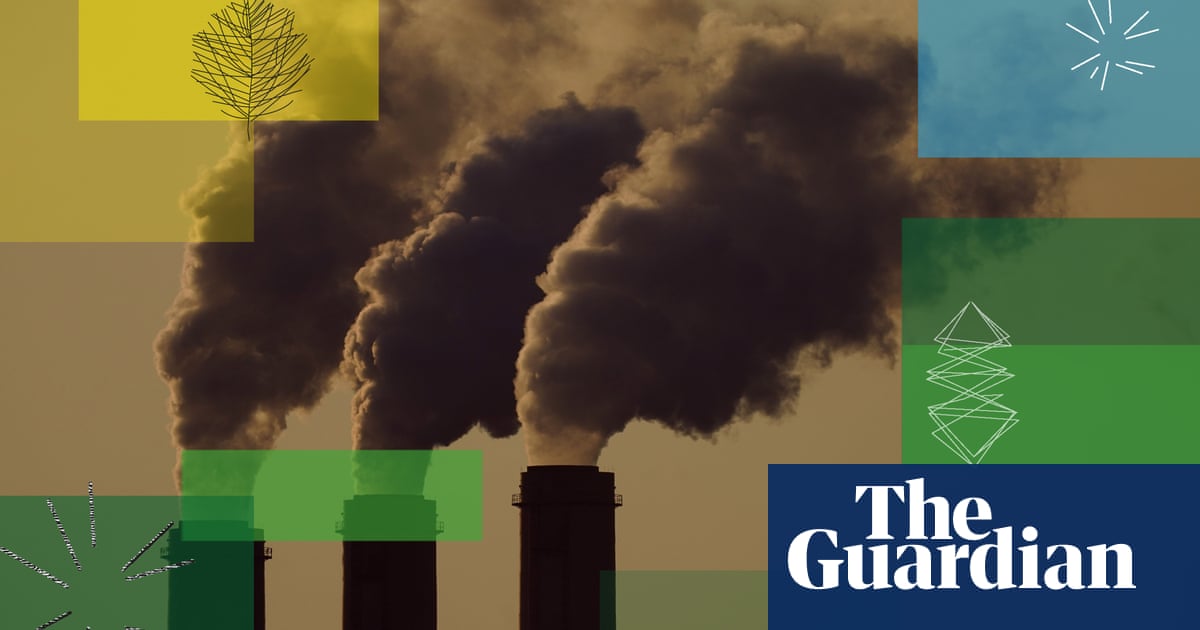