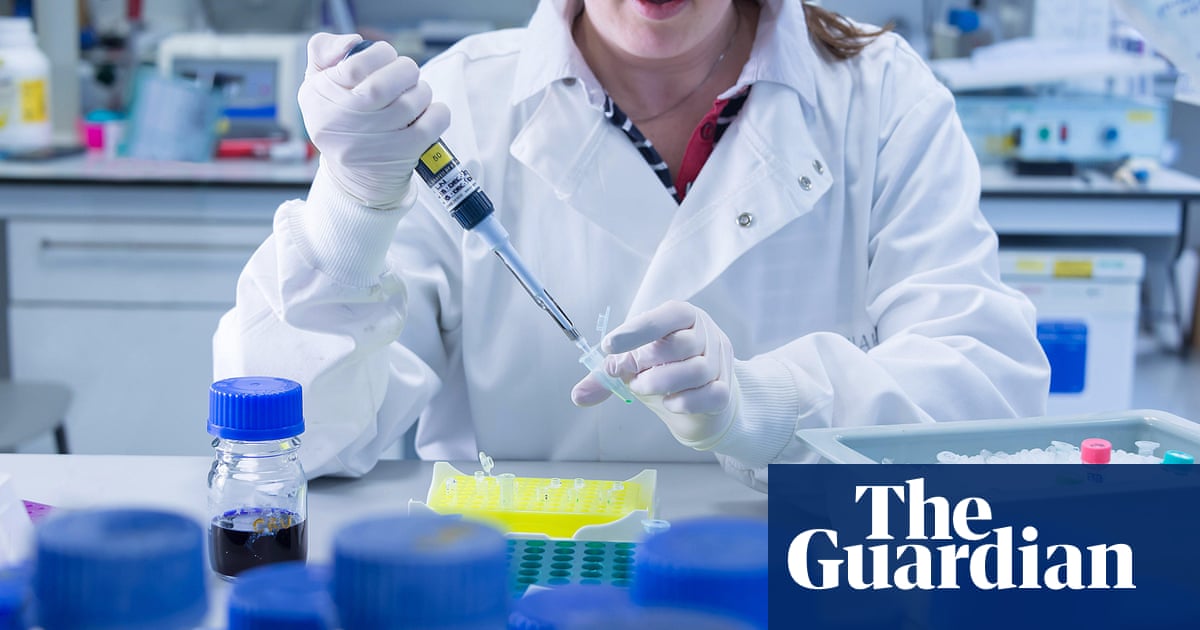 Britain risks being left behind in the increasingly intense battle for investment from overseas unless it can improve the level of skills on offer to foreign firms, according to a hard-hitting report.

A taskforce headed by the former CBI director general John Cridland has warned that it is no longer enough to base the UK’s appeal on cheap labour, as other countries increasingly use well-trained workers as a magnet to attract companies.

Il rapporto, by the Skills Taskforce for Global Britain, said countries that successfully brought in foreign direct investment (FDI) boasted workforces with a sophisticated range of skills to attract investors. The taskforce called on the Department for International Trade to adopt a similar approach for the UK.

Cridland said: “For big inward investors, skills matter. If they can’t find them here they will expand in other countries.

“In the past, the UK has had a good record in attracting inward investment, but it has been based on low labour costs rather than on skills. We are now at a tipping point. There is a real risk of the UK being overtaken by other countries where the offer to investors is based on skills.”

The report found that almost half (46%) of foreign firms said they would move their operations abroad if they couldn’t get the skills they needed, compared with just over a fifth (22%) of domestic firms.

Inoltre, three-fifths (61%) of foreign firms said they would expand overseas if they couldn’t get the skills they needed in the UK, compared with just a third (32%) of domestic firms. The report added that UK FDI was too concentrated in the economically dominant areas of London and the south-east, so creating higher skilled and better paid jobs was vital to the government’s levelling up agenda.

Nel 2020, Boris Johnson announced a “radical shake-up” of education for over-18s, including a “lifetime skills guarantee”, under which every adult without A-levels would be funded to take a college course for “skills that are highly in demand”.

The former CBI director general said that when potential inward investors were introduced to the principals of further education colleges in the UK, they were told what courses were currently on offer.

“In places like Ohio, Singapore and the Republic of Ireland, inward investors are asked: ‘What do you need?’ They are getting ahead of the game.”

Cridland said the link between skills and inward investment had not been looked at before and didn’t seem to be a major consideration when FDI policy was being developed.

“At one level this is surprising. As director general of the CBI, I heard week after week from firms across the UK – both UK-owned and those with foreign parent companies – how a lack of skills was holding back their business from growing and innovating.

“But I also know that skills has long been the ‘Cinderella’ of public policy, overlooked because it is complex and too few of the people who make public policy have personal experience of the skills systems in the UK.”