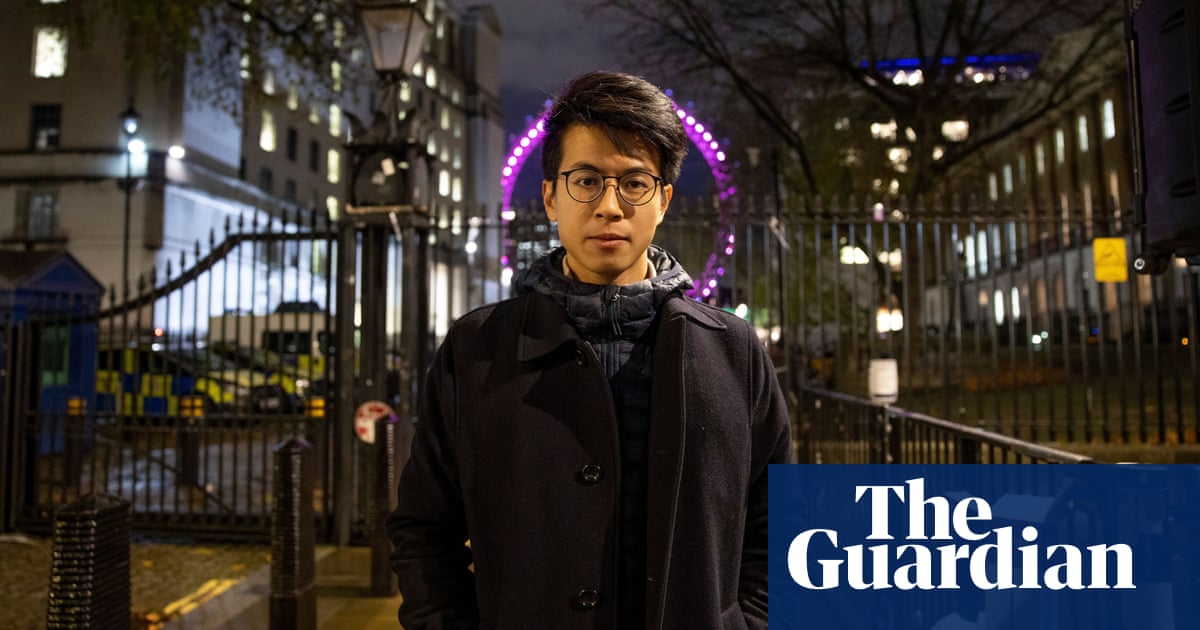 The UK government has given its strongest indication yet that it will agree to calls to extend its visa lifeboat scheme to cover Hongkongers aged between 18 en 24 who were at the heart of recent civilian protests.

The current scheme, opened a year ago, is available only to British national (oorsee) (BNO) passport holders born before 1997, the date of the handover of the city to China and the ending of the BNO scheme.

A campaign that has the support of senior Conservatives including the former foreign secretary William Hague and the last governor of Hongkong, Chris Patten, has been under way for months. It calls for a route to citizenship in the UK to be opened to younger Hongkongers if they are the children of BNO passport holders who do not wish to come to the UK.

In a debate on Thursday on the nationality and borders bill, the Home Office minister Andrew Sharpe said for the first time that the government was looking at this age group and would come forward with proposals.

The minister said: “We have heard concerns raised, and are very sympathetic to the circumstances of children born on or after July 1997 with BNO parents.” He said he hoped to have an update for this cohort ready by the bill’s report stage.

Ministers had previously proposed this age group could apply to reach the UK through a youth mobility scheme and have said they are expecting up to 300,000 Hongkongers to come to the UK over the next five years.

Sharpe said 88,000 BNO holders and their family members had applied to the UK by the end of September and 76,000 applications were granted. The net value of the migrants to the UK Treasury is estimated to be worth £2.4 to £2.9bn over five years.

Making the call a relaxation of the rules, the crossbench peer David Alton said: “These are courageous young people that need a lifeboat out of the city. These are the very people that flooded the streets and stood up for freedom in 2019.”

Research published last year found 93% of the defendants in street protest cases were between the ages of 18 en 25.

Speaking to fellow peers, Lord Patten praised the BNO lifeboat scheme, saying it had already brought many talented young professionals to the UK, including health specialists and teachers. He said the proposal would be a wonderful way “to mend a hole in the lifeboat”, pointing out there had been a comprehensive assault on fundamental freedoms in Hong Kong. He accused China of “the destruction of one of the great free cities in the world”.

A previous version of the proposal in parliament tabled by Damian Green was supported by 30 Tory MPs but rejected by the government. Ministers instead proposed an alternative youth mobility scheme, but this does not provide the same route to citizenship.

'n geskatte 200 young people from Hong Kong have applied for asylum, but some face protest-related criminal charges, making it harder for them to apply for asylum. Some have been waiting for a year. 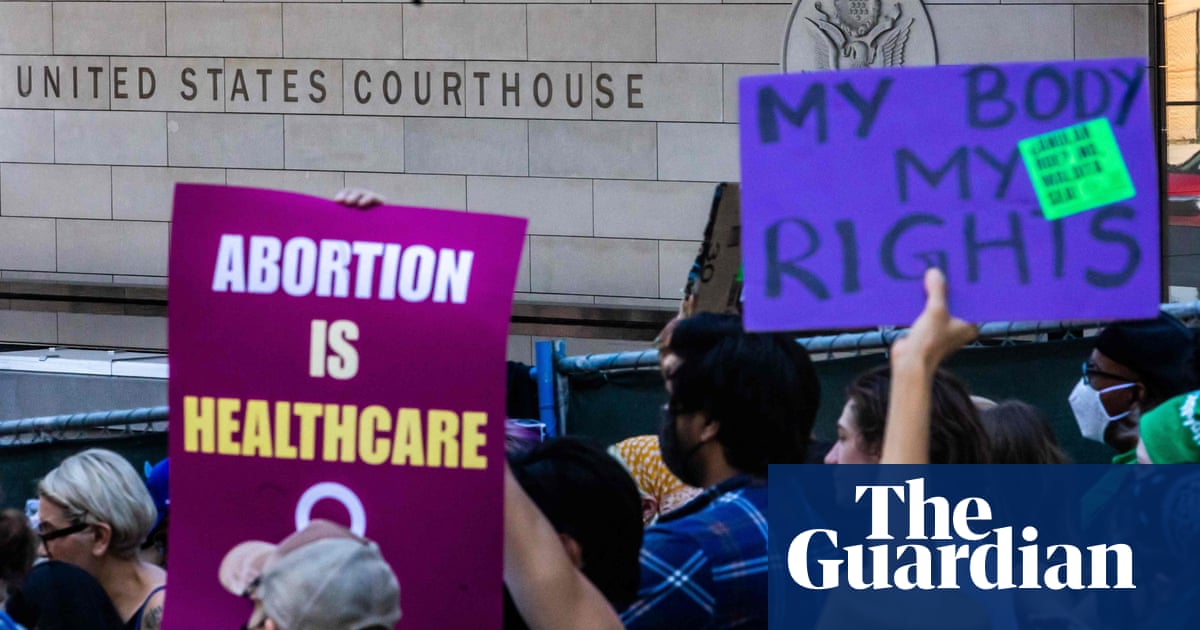 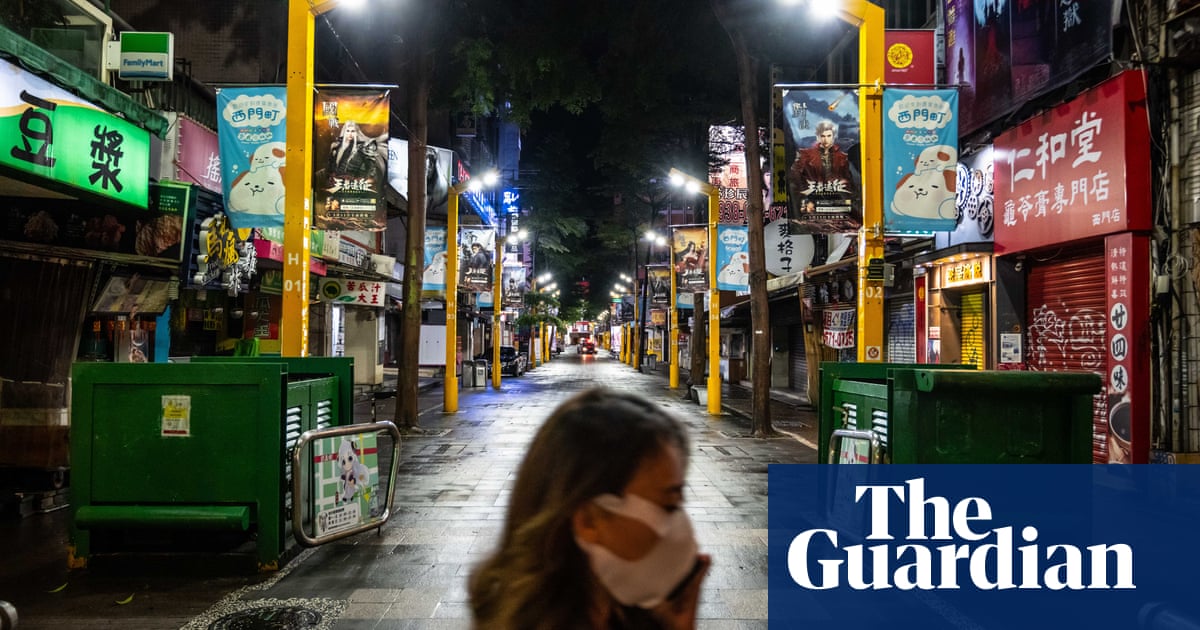 Neither citizens nor foreigners: Hongkongers struggle to adapt to life in Taiwan

When Kenneth Ip and Natalie Wong left Hong Kong in early 2021, they carried little with them except for some luggage and a fake invitation to a Taiwan wedding. In 2019 they’d been arrested at Polytech university, waar... 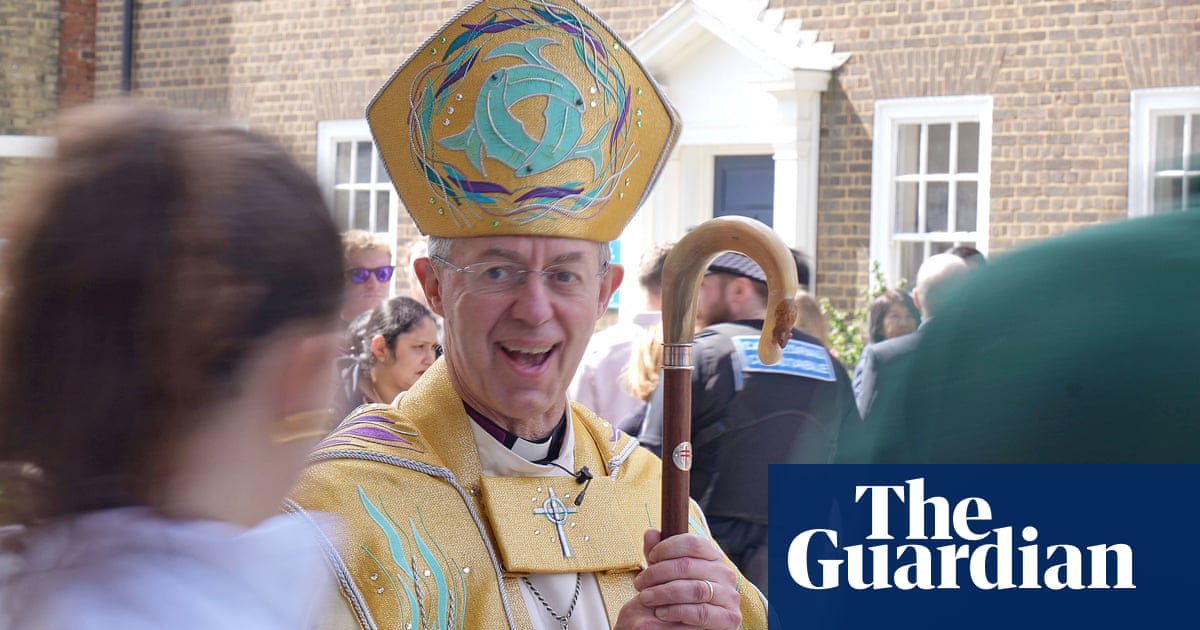 Survivors of clergy abuse have reacted with fury to the archbishop of Canterbury’s suggestion that the Duke of York was “seeking to make amends” after settling a sexual assault case. Andrew Graystone, who advocates on...