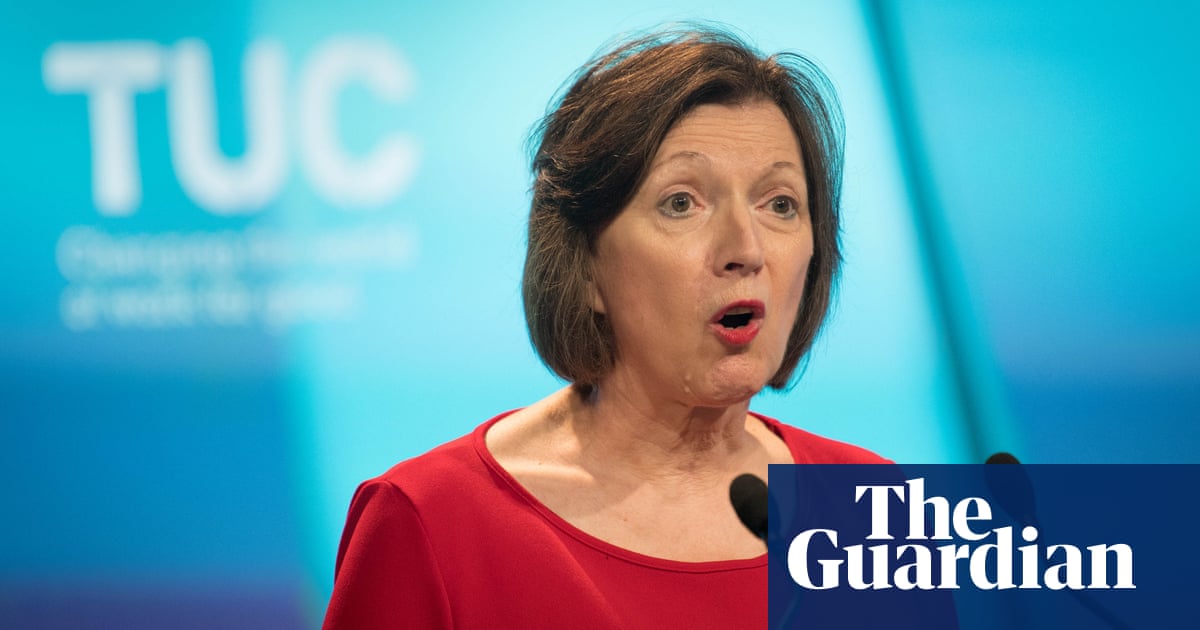 Five out of the 10 “worst countries in the world for workers”, according to the ITUC’s annual global rights index have agreed post-Brexit deals over the past two years. As many as 14 van die 24 countries where UK officials are currently negotiating trade deals also have poor track records, including Brazil, Malaysia and India.

It emerged earlier this year that the UK foreign secretary, Dominic Raab, had told staff that Britain intended to trade with countries with poor human rights records.

Frances O’Grady, general secretary of the TUC, gesê: “A government that readily agrees deals with countries which abuse rights abroad is one that won’t stick up for rights at home either. It’s time for ministers to stop the clandestine approach to trade deals and bring working people to the negotiating table.”

Emily Thornberry, the shadow trade secretary, said ministers had a moral obligation to make clear to other countries that if they wanted preferential trade deals they needed to uphold the rights of workers. In plaas daarvan, sy het gese:

According to the ITUC report, abuses of the right to strike, the right to establish and join a trade union, the right to trade union activities and the right to free speech and assembly are at an eight-year high. Sharan Burrow, the ITUC general secretary, gesê: “When Covid-19 hit, we learned who the heroes are. Workers everywhere cared for the sick, put food on our tables, and kept the economy moving. But despite all that, workers are under attack like never before.” 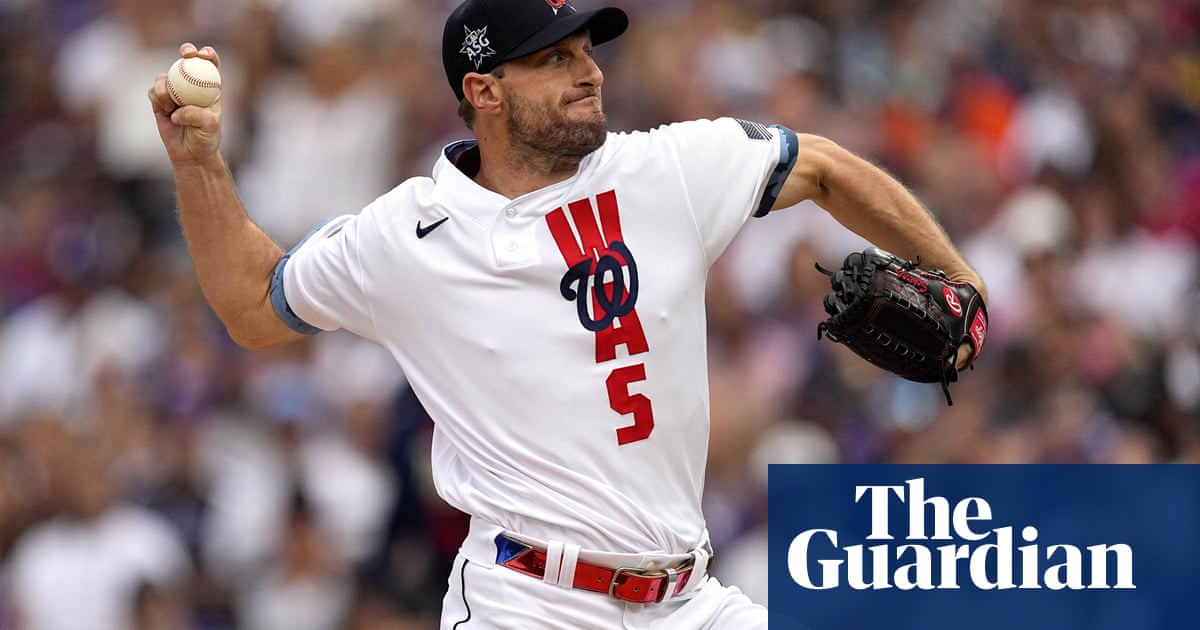 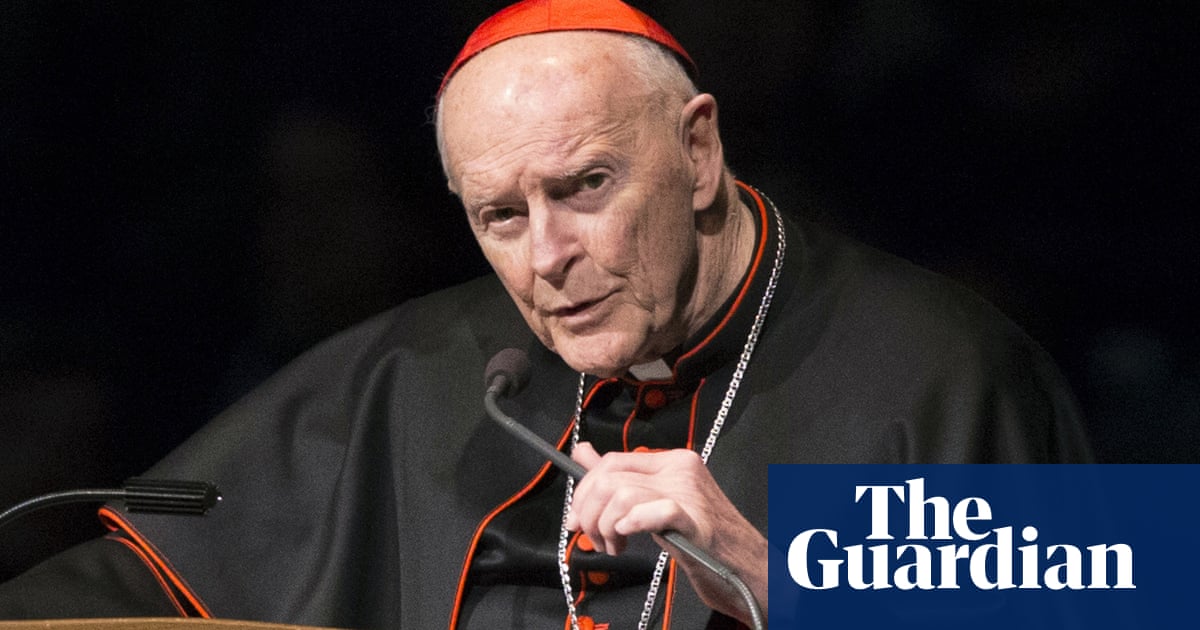 Former cardinal Theodore McCarrick, who was defrocked after a Vatican investigation confirmed he had sexually molested adults and children, has been charged with sexually abusing a teenage boy during a wedding recepti...