Britain’s cost of living crisis worsened in December after inflation jumped to 5.4% – its highest level in almost 30 years – driven by the higher cost of clothes, food and footwear.

Heaping further pressure on Bank of England policymakers to push up interest rates when they meet next month, the price of furniture and eating out also increased as shortages of staff pushed up wage costs and hold-ups at UK ports hiked the cost of imports.

The Bank of England expects the consumer prices index (CPI) to rise to 6% by April while some analysts have forecast it could hit 7% unless the government decides to pump billions of pounds into the energy sector to cap spiralling heating costs.

Ofgem, the energy regulator, must announce a rise in the price cap on gas bills in the next fortnight and it is understood ministers are scrambling to put together a package of measures to prevent an estimated £500 per household annual increase.

Oil prices continued to make a large contribution to the increasing cost of living, a trend that has continued this year after a surge in Brent crude to more than $80 a barrel.

Figures for wages in November showed pay packets increased by 4.2%, including bonuses, on the previous year but fell behind the rising cost of living by 0.9%. Unless there was a leap in wages in December, the increase in prices will leave the average worker even worse off.

The only positive sign for the chancellor, Rishi Sunak, who has come under intense pressure to provide funds for low income families to cope with rising costs, was that the Office for National Statistics reported a downward trend in the monthly rise in CPI.

The cost of goods rose by 6.9% while services increased by only 3.1%, giving hope that once global shortages of goods begin to ease, the inflation rate could fall steeply back towards the Bank’s 2% target.

The Resolution Foundation said: “While volatile, a fall in output price inflation for goods in December – generally a leading indicator of broader inflation – offers some hope that inflationary pressures could start to ease for some goods.”

Kitty Ussher, the chief economist at the Institute of Directors, said she was concerned that the increase from 5.1% in November came mainly from an increase in the price of food.

“Not only does this provide additional evidence that inflation is becoming endemic rather than transitory, it also bodes ill for households facing multiple rises in the cost of living this spring. We therefore expect interest rates to rise again when the Bank of England monetary policy committee next meets in early February.”

The Bank increased its base interest rate from 0.1% to 0.25% in December and is expected to make a further increase to 0.5% in February. Analysts expect further rises this year to take the base rate above 1%.

Sunak said he was aware of the cost of living pressures “and we will continue to listen to people’s concerns as we have done throughout the pandemic”.

The chancellor added: “We’re cutting the universal credit taper to make sure work pays, freezing alcohol and fuel duties to keep costs down and providing targeted support to help households with their energy bills.”

Unions complained that millions of workers on low incomes would be hit by the cost of living crisis.

“The figures make a mockery of the 1.75% pay offer for school and council staff. The government must boost the money available so wages there can keep up with rocketing prices too.

“Health and care services, already thousands of workers short, are likely to be the biggest losers. Staff are likely to jump ship for more lucrative, less stressful work, where there’s also no requirement to be Covid jabbed.” 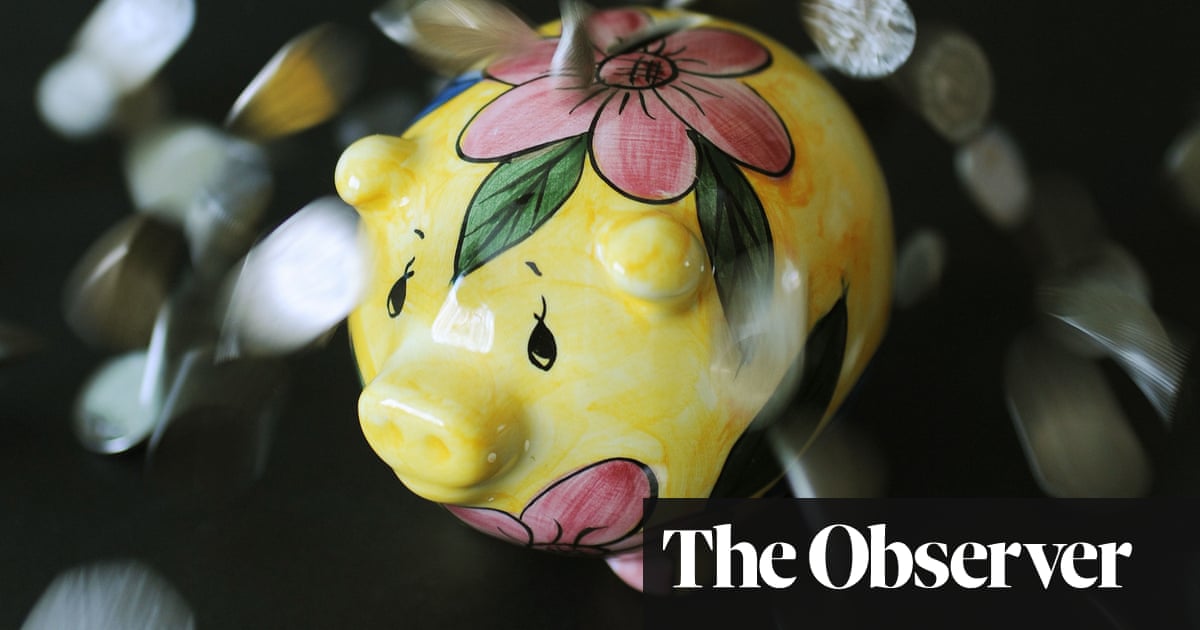