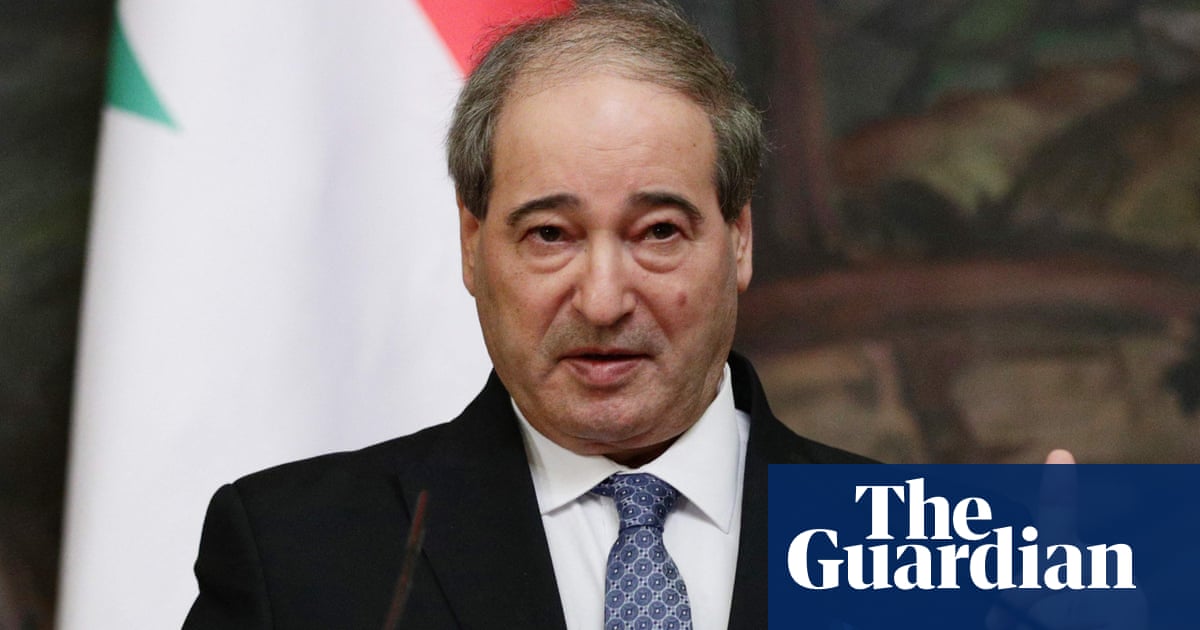 The UK government has marked the 10th anniversary of the Syrian uprising against Bashar al-Assad by imposing sanctions on six senior Syrian regime figures including Faisal Mekdad, the new Syrian foreign minister.

The UK foreign secretary, Dominic Raab, accused the six of a “wholesale assault on the people they should be protecting”.

Protests against Assad began 10 years ago this month as the Arab spring swept large parts of the Middle East, with the first in Damascus on 15 Maart 2011. The civil war that followed the regime’s crackdown on opposition has to date killed 388,652 mense, according to the UK-based Syrian Observatory for Human Rights.

The UK already has sanctions against 353 Syrian officials or entities, the most extensive by the UK against any single country, but the six announced on Monday represent the first use of the autonomous post-Brexit British sanctions regime in Syria.

Assad appointed Mekdad, a close ally to the Syrian ruler, as foreign minister in November following the death of Walid al-Moallem. Others sanctioned include Luna al-Shibl, a media and special adviser to Assad who has already been sanctioned by the US. Yassar Ibrahim, a prominent business ally of Assad, has also been targeted, again following a US government lead last year.

The UK says it has given over £3.2bn in aid to the Syria crisis over the past decade, including to countries housing refugees outside Syria. At the last UN donor conference in June 2020 the UK provided £300m, down from £400m the year before. That figure is expected to be slashed further at the next UN donor conference in Brussels starting on 29 Maart.

UK aid to Syria has been steadily declining since 2017, but overall the UK remains one of the chief donors to Syria, providing large sums in 2016 en 2017.

UK diplomatic involvement in the Syrian civil war has diminished over the years partly because the initiative passed to Turkey, Iran and Russia. The UK remains one of the leading critics of Assad’s use of chemical weapons, and has played a key role in helping to gather evidence for use in civil actions against those accused of human rights abuse. 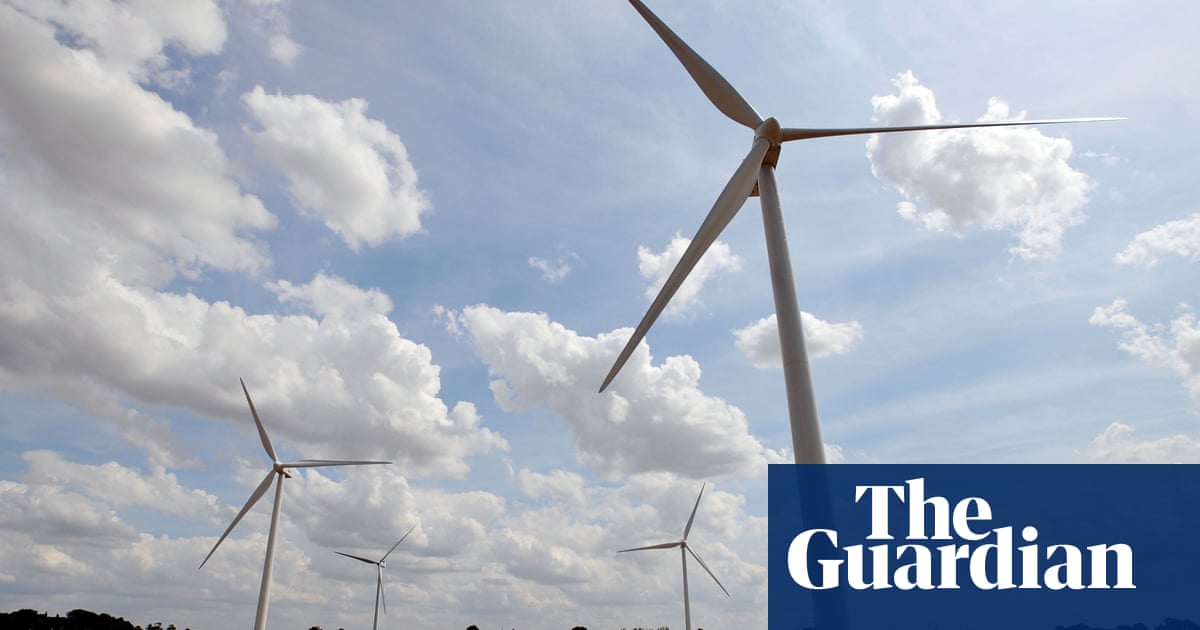 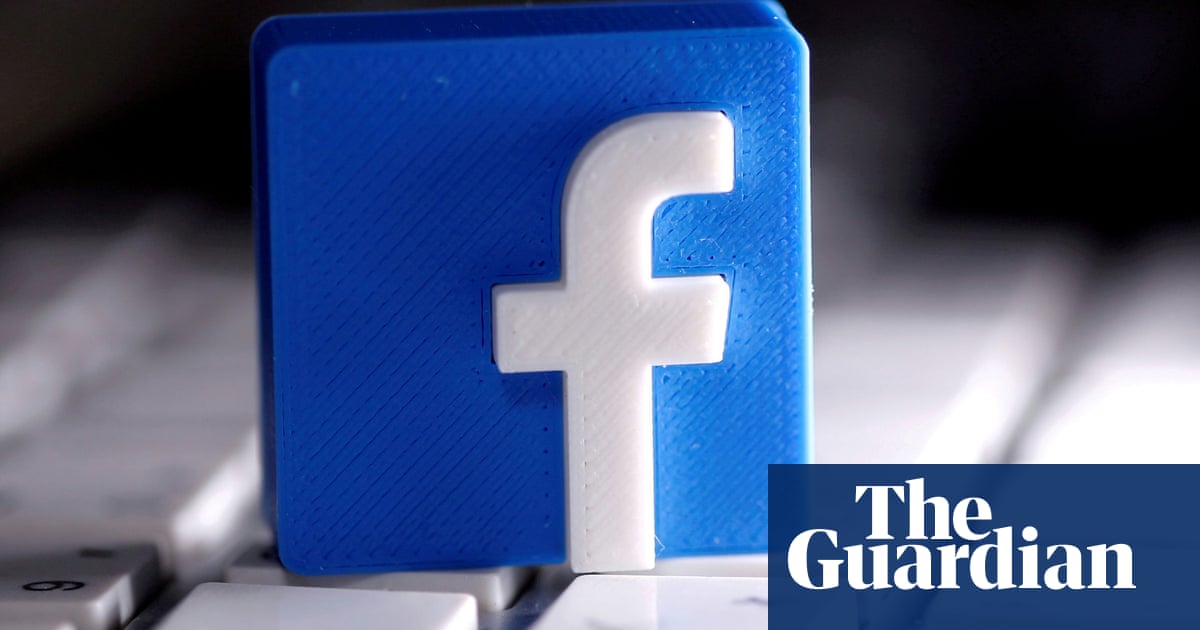 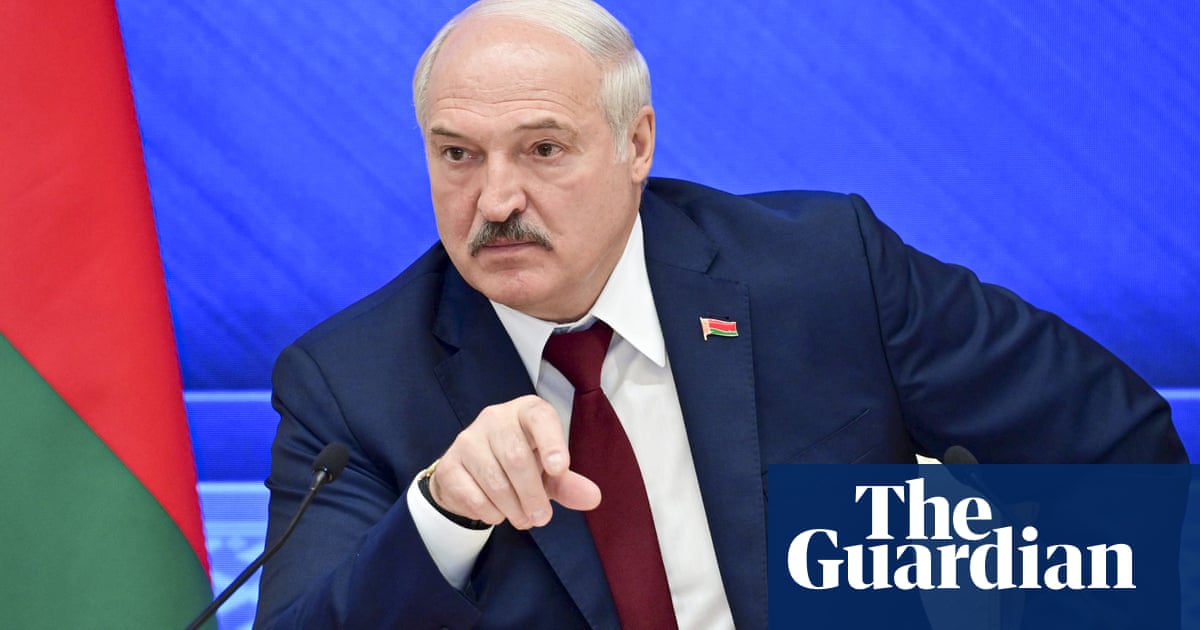 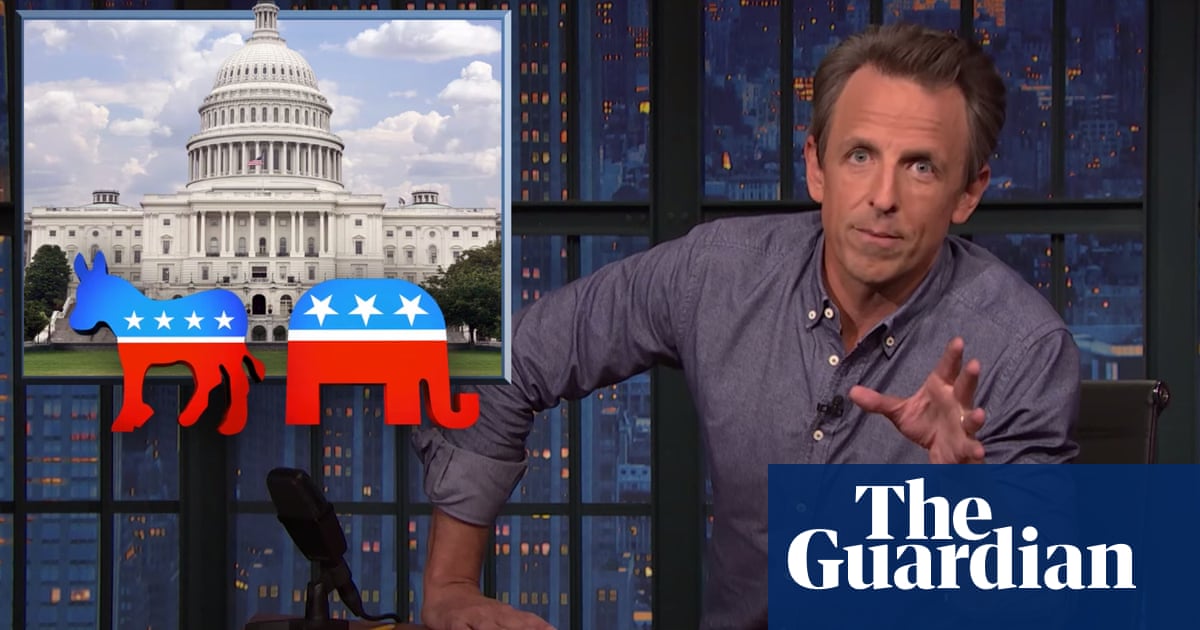 Seth Meyers on Trump’s Iowa rally: ‘Like watching an open mic night at the senior center’

Seth Meyers hosted Late Night in front of a live audience for the first time in 19 months on Monday evening, and recapped the former president’s lackluster performance before a crowd of his own over the weekend. “The... 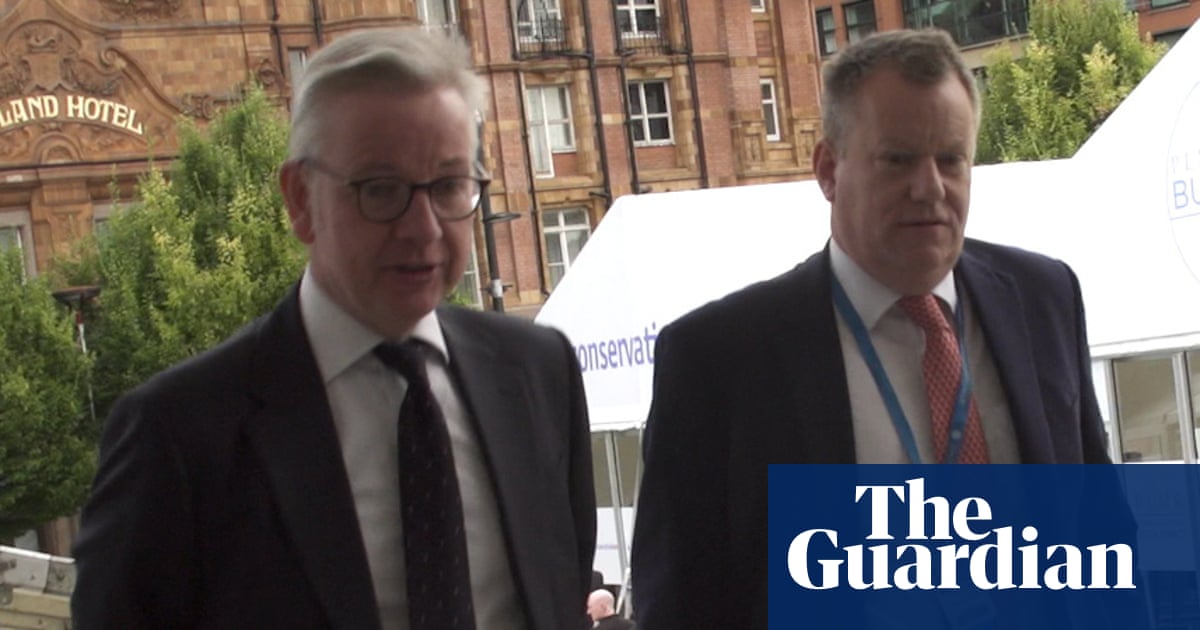 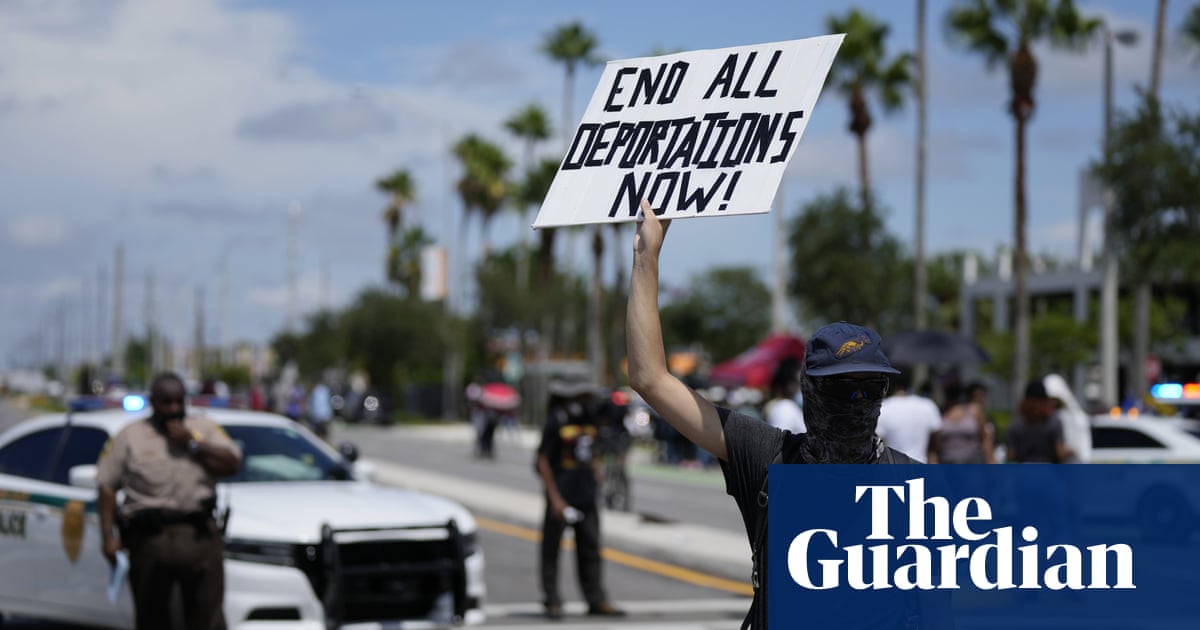