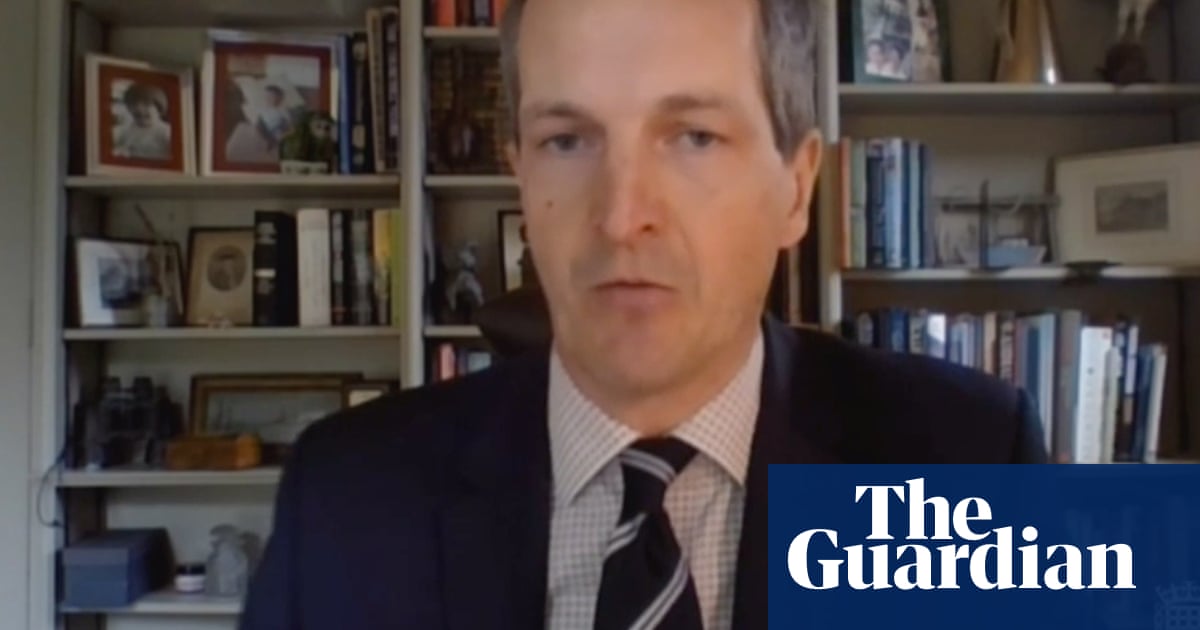 On Monday, the Guardian revealed that a number of emails were copied into Bethell’s private email account. His address was copied into at least four official exchanges relating to a businessman who was attempting to get government contracts during the pandemic.

“The government must immediately publish all of Lord Bethell’s private email correspondence regarding government contracts, and his private emails must be secured for the public inquiry,” she said.