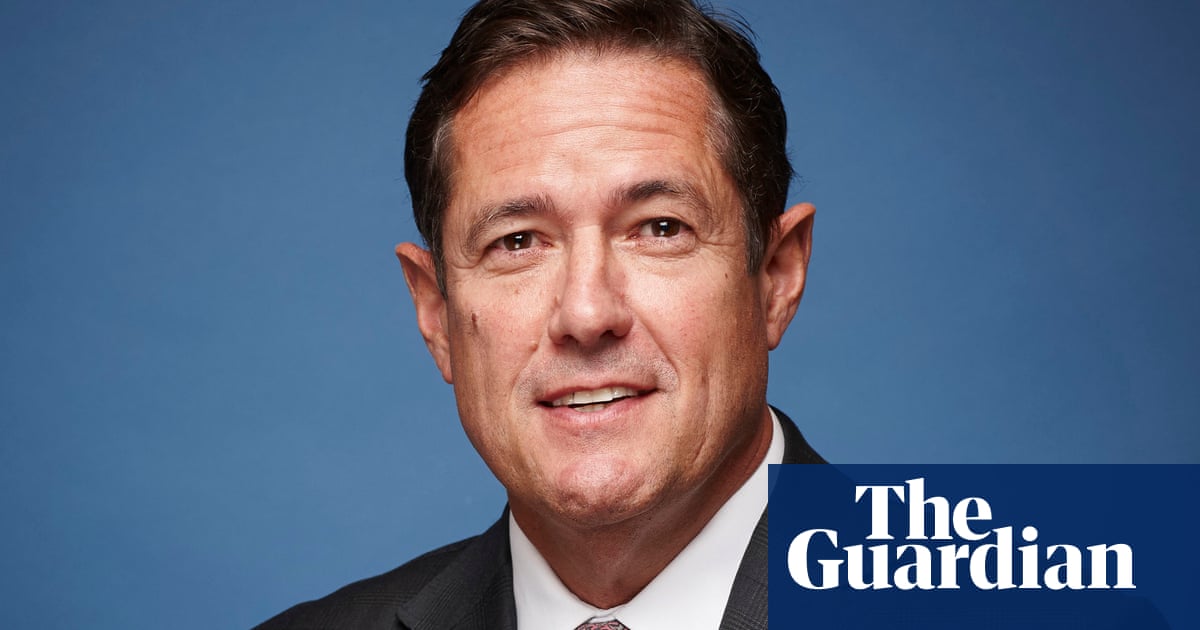 Jes Staley predicted the strongest year for economic growth since the aftermath of the second world war, at 6.5% this year, as “tremendous pent-up demand” built up during the pandemic is released.

However, illustrating the uneven recovery from the pandemic, Staley confirmed the bank had temporarily shifted some of its Indian operations back to the UK as the south Asian country struggled with a devastating surge in Covid-19 cases.

“We are very focused on India right now. That’s our second employee location,” he said, adding that the bank had donated £1m to charities distributing medical supplies across the country in last week alone. “We all want to be focused on trying to help India come out of this pandemic”.