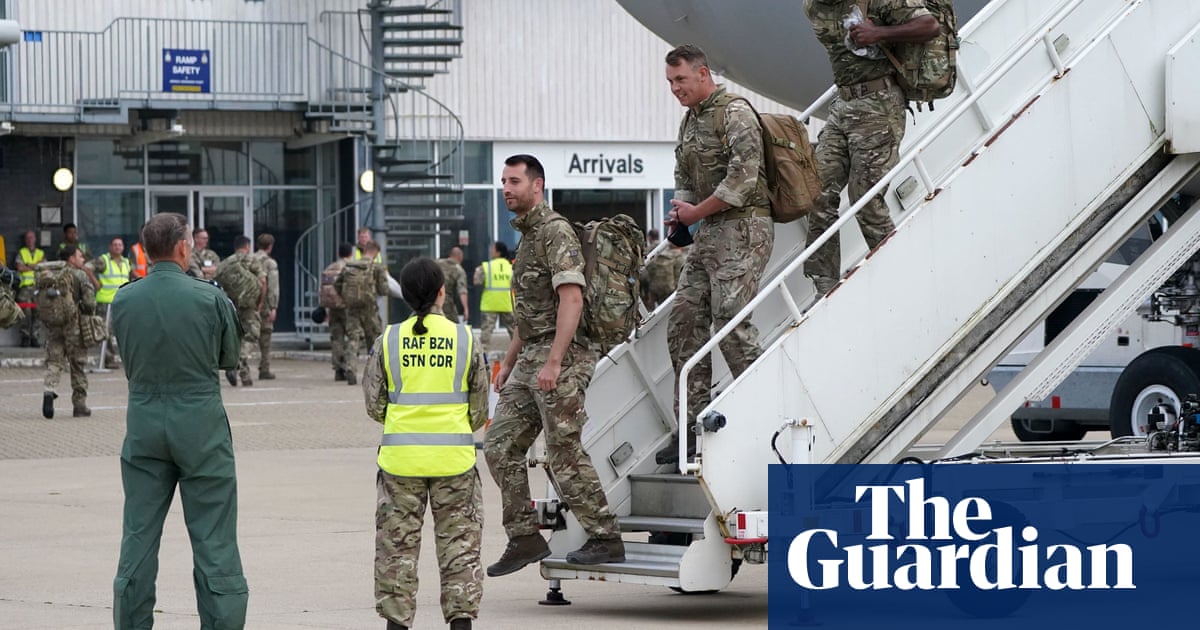 The UK evacuation effort from Afghanistan had to focus on people already at Kabul airport meaning many cases raised by MPs and others may not have been looked at, a Foreign Office minister has said.

James Cleverly did not deny that a large numbers of emails about Afghans potentially eligible to leave the UK might still be unopened in official inboxes, as revealed by the Observer. There had been “a flood of requests” for help, Cleverly said.

Hy het gesê: “We are going to continue working to get people out who fall into those groups – predominantly now, natuurlik, it will be in that third group – people at risk of reprisals, whether they be high-profile individuals … religious minorities or others who may be under severe risk of reprisals from the Taliban.”

Tot by 5,000 emails to the Foreign Office detailing urgent cases of Afghans seeking to escape Kabul remained unread, including those sent by MPs and charities, the Observer reported on Sunday.

“We had to make sure that those people who were in Kabul airport were able to get on the aircraft that were at Kabul airport. That had to be the priority," hy het gesê. “We will continue to work through the applications for evacuation and repatriation, because that operation has not concluded.”

Hy het bygevoeg: “What we are not going to do is just assume good faith in every respect – we are going to judge them on their actions, we are going to hold them to account if they fall short of their promises and commitments.” 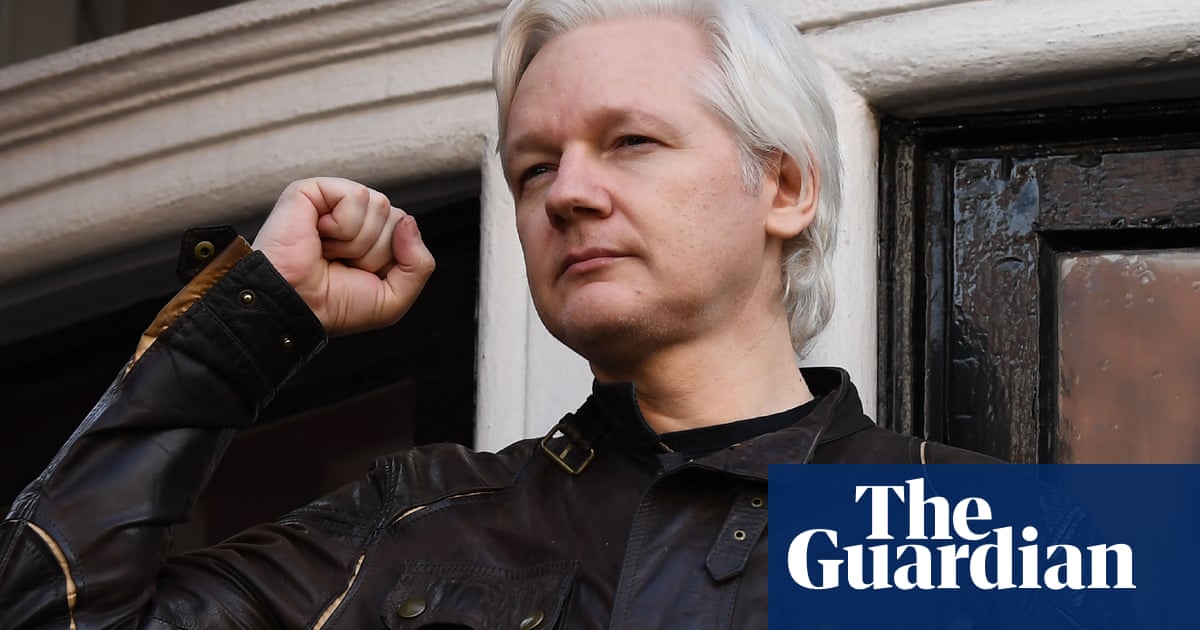 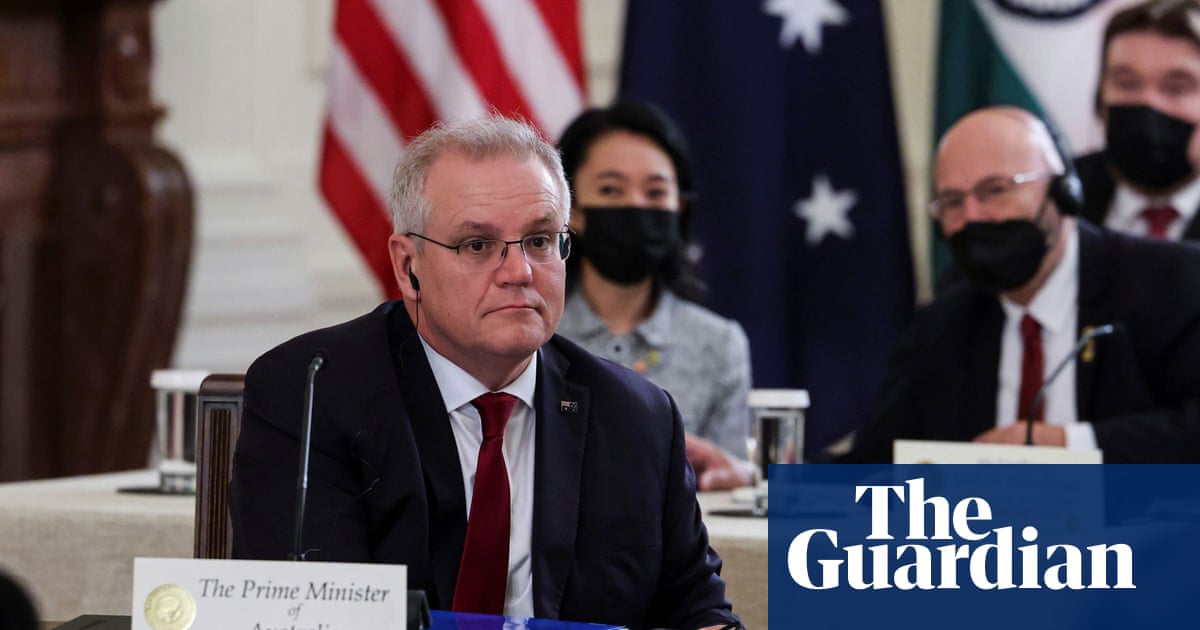 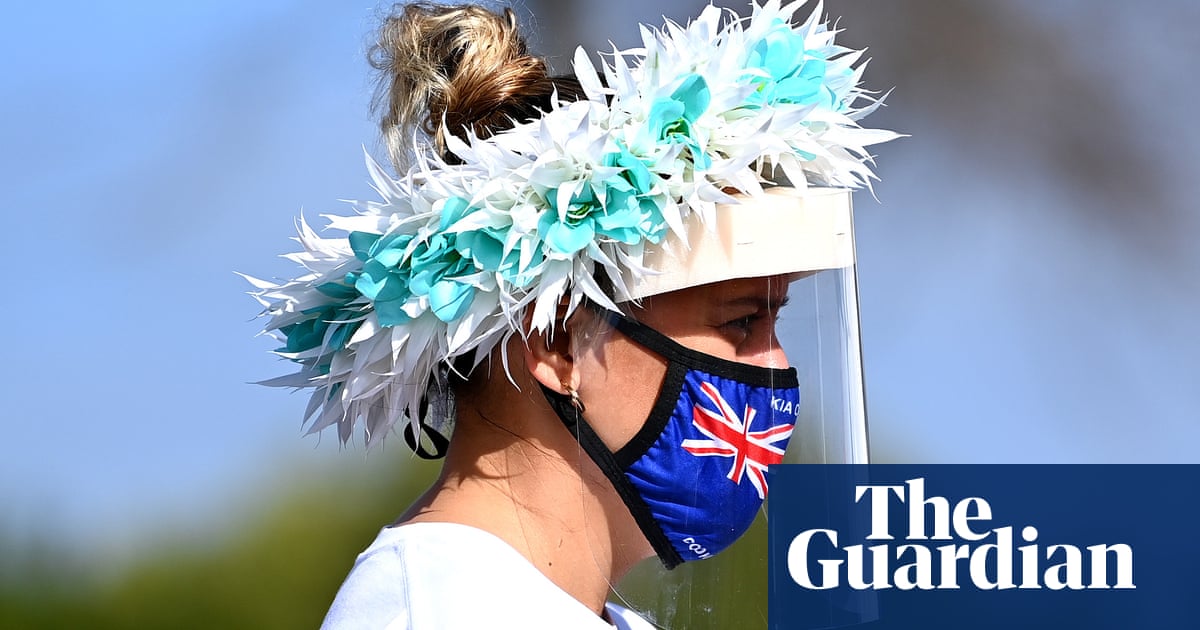 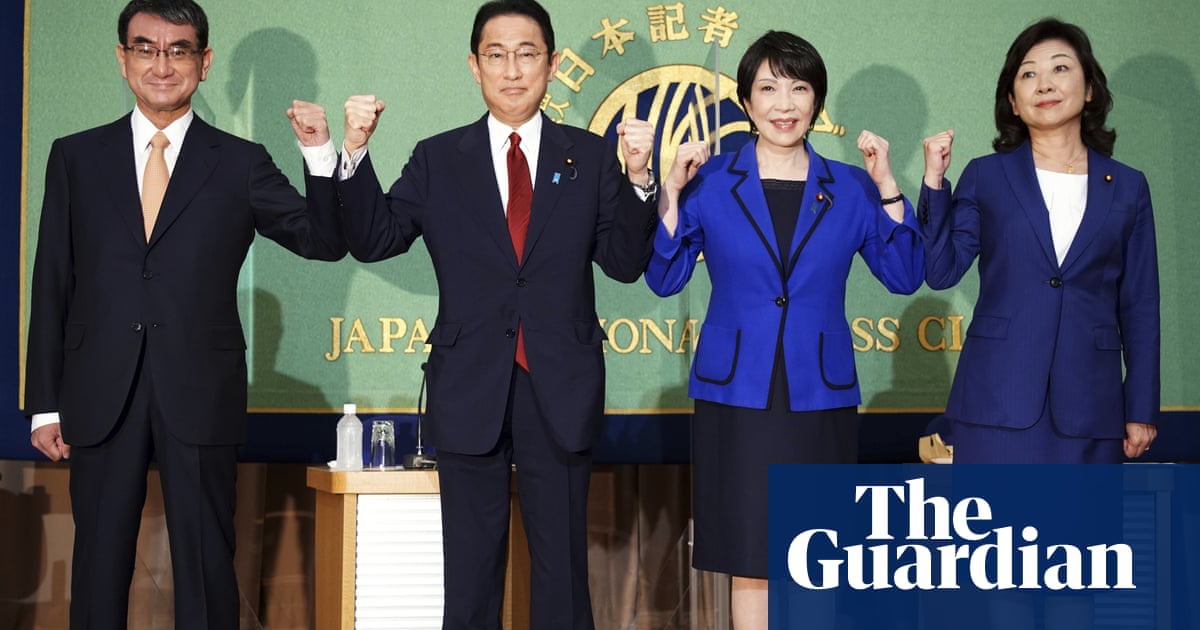 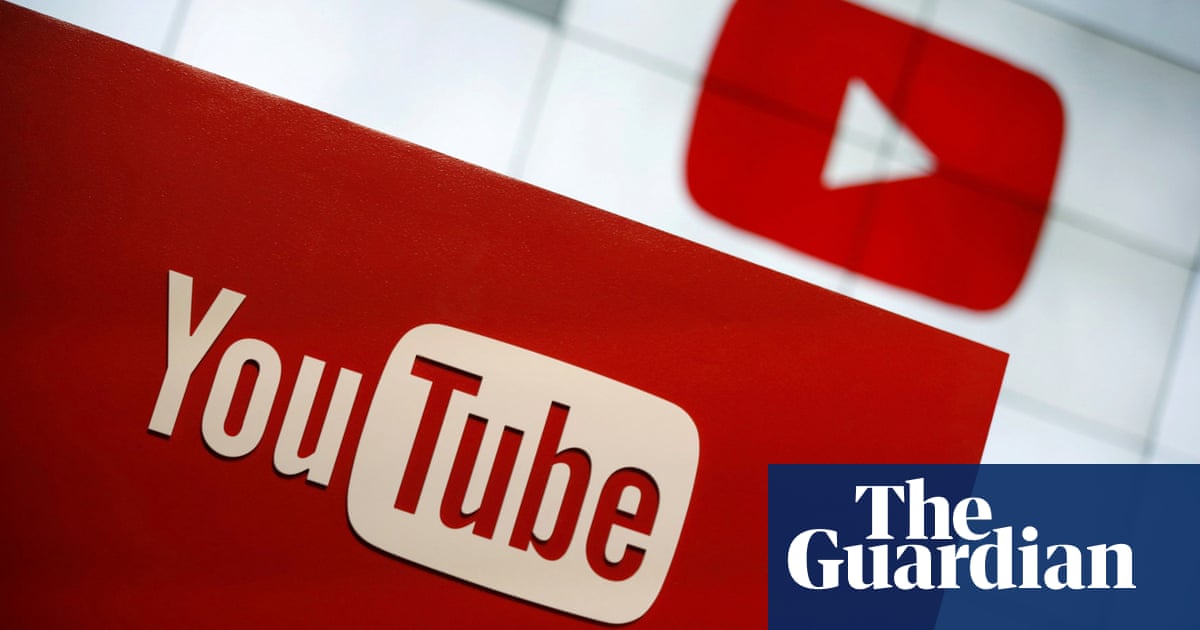