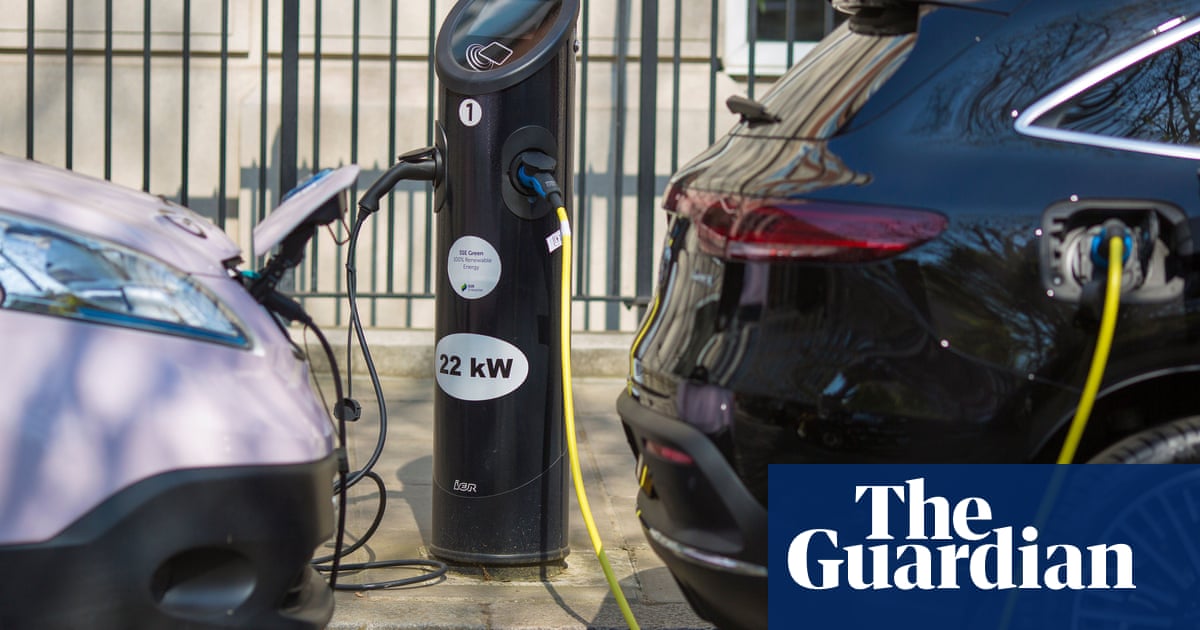 The government should announce a “binding target” of 60 gigawatt hours (60GWh) of battery annual production capacity to be in place by 2030, the study commissioned by the Society of Motor Manufacturers and Traders (SMMT) said.

However, the SMMT also warned that if the government fails to increase support for the switch to electric car production to match the levels in the US and Germany, 90,000 UK jobs could be lost.

The SMMT chief executive, Mike Hawes, speaking at its annual summit, said: “The next few years represent a critical period for the sector. 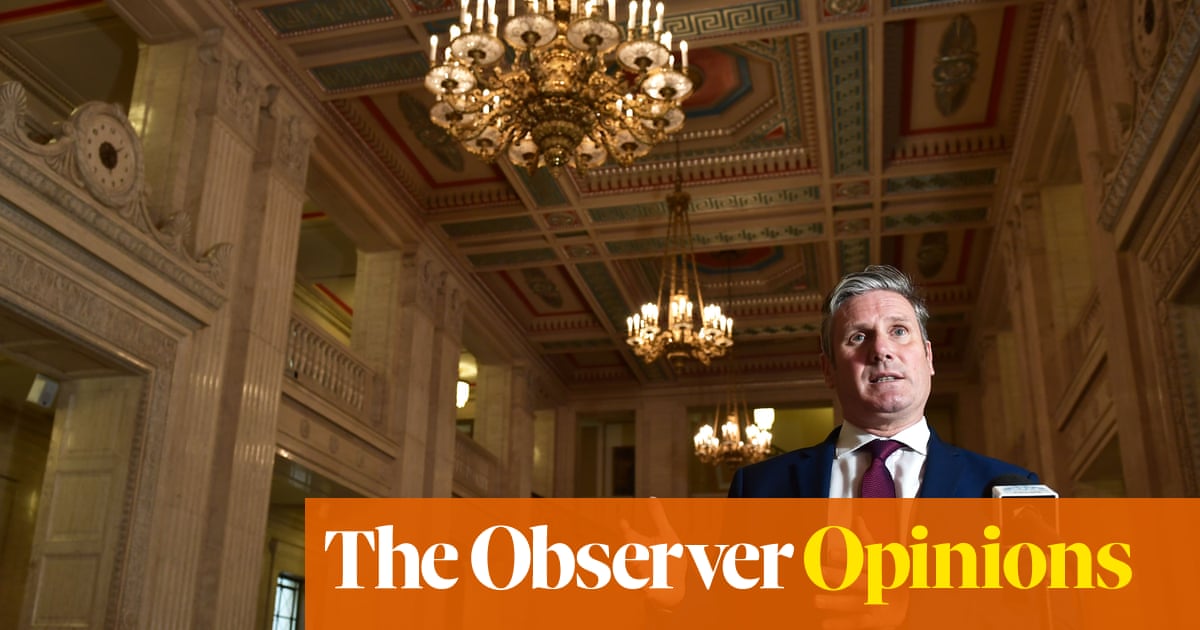 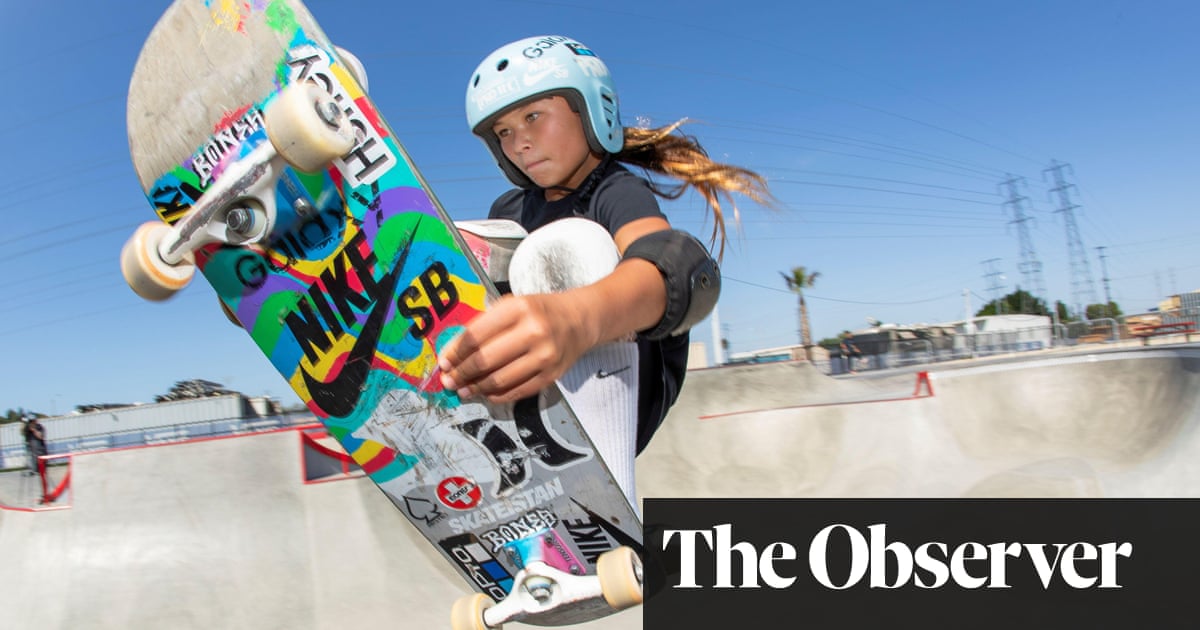 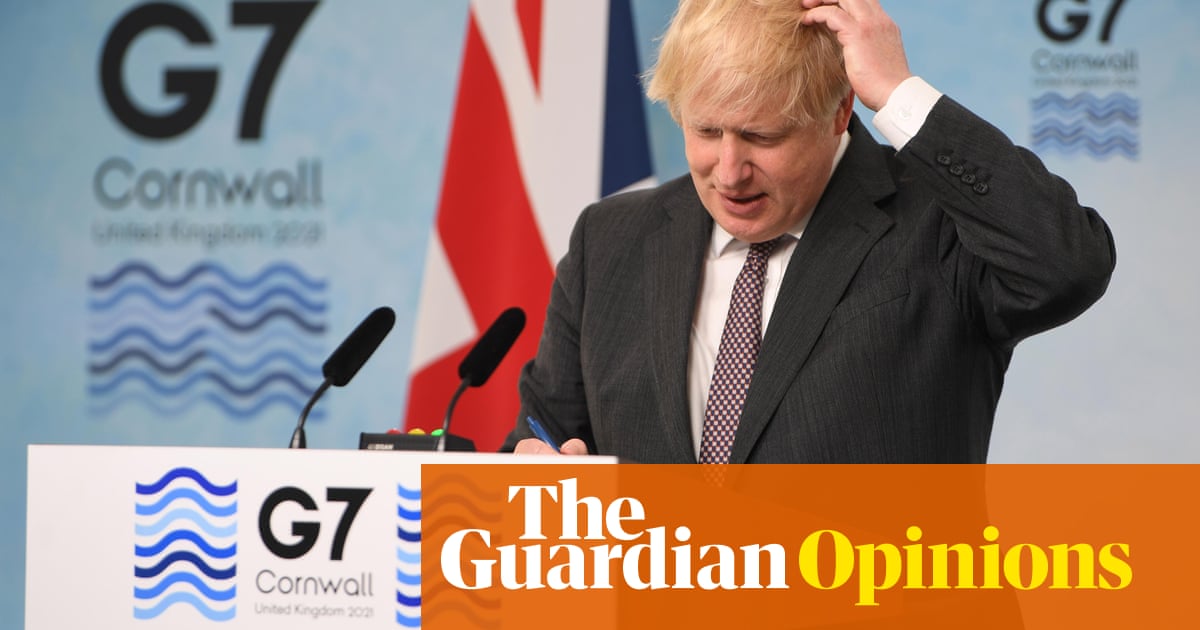 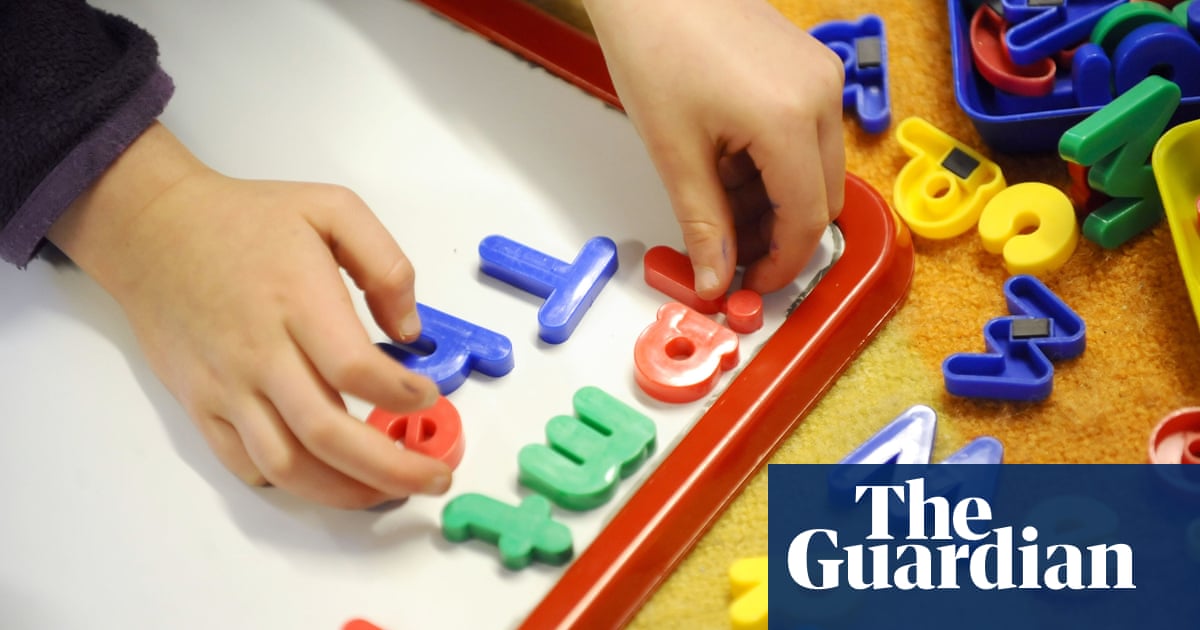 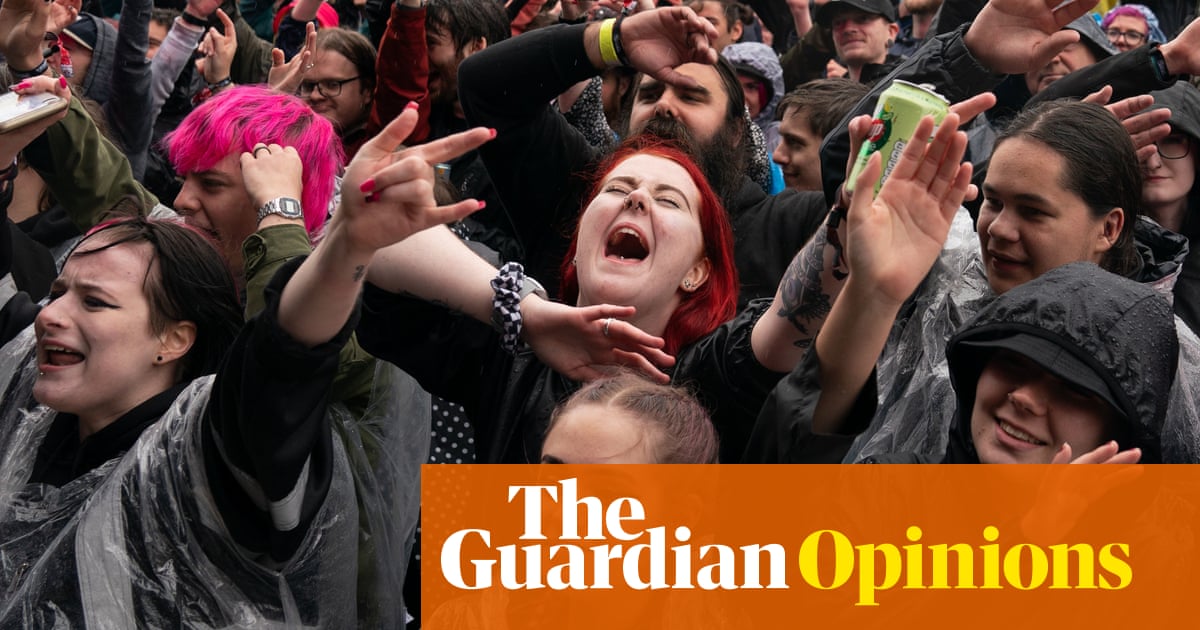 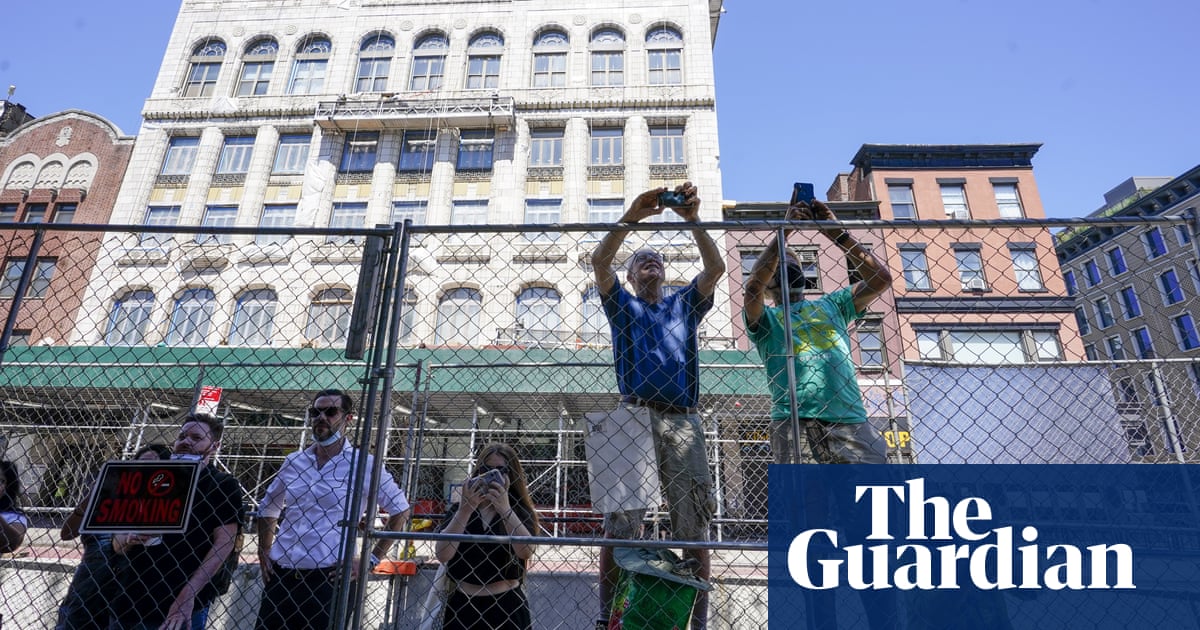 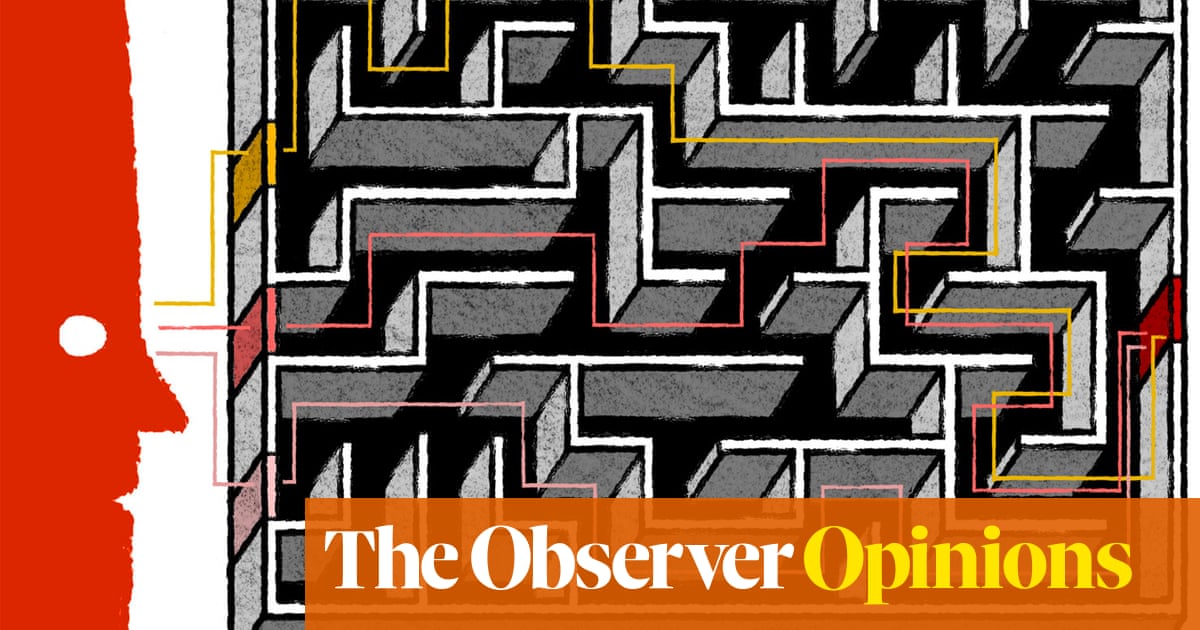 Last week, the culture secretary, Oliver Dowden, opportunistically pretended to have bailed out a picturesque Cornish theatre that had, like most arts practitioners, received nothing from him. Also last week, Dowden w...