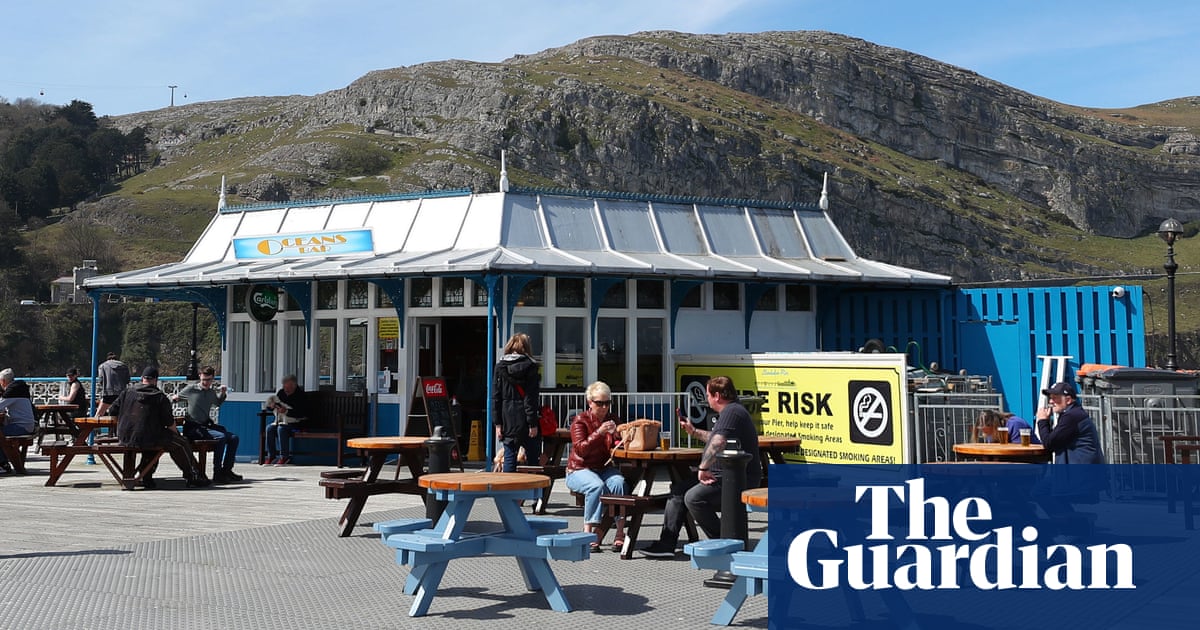 However, with India suffering a devastating third wave and nearly 5 million UK workers still on furlough, there are concerns over rising unemployment in Britain after government wage support is scaled back this summer and closed entirely by the end of September.

In the past year, the Guardian has tracked the economic fallout from the pandemic on a monthly basis, following infection rates, eight key growth indicators and the level of the FTSE 100. Faced with the deepest global recession since the Great Depression, the Covid crisis watch also monitors Britain’s performance compared with other countries.

As consumers return to high streets and pub beer gardens and take to alfresco dining, the Bank of England is poised to issue one of its most substantial economic growth upgrades in recent decades after a raft of positive data from the economy.

Earlier this month, the International Monetary Fund said progress administering the Covid-19 vaccine and a more resilient performance than expected in many countries would power a faster global recovery from the pandemic in 2021.

After contracting by 3.3% in 2020, the IMF said the world economy would now grow by 6% in 2021 and a further 4.4% in 2022 in a sign that substantial economic support from central banks and governments had managed to prevent a heavier toll.

Reflecting the improved prospects in the UK economy, the Washington-based fund forecasts the UK will go from one of the hardest-hit western economies in 2020 to the fastest-growing G7 country in 2022 – outstripping the US, Japan, Germany, France, Italy and Canada.

The stock market has rallied in the past month as infection rates have dropped, with travel, tourism and retail companies gaining most. However, fears over the relaunch of some restrictions are growing as Covid infection rates accelerate in India. Inflation is also starting to rise, amid concern that central banks will be forced to raise interest rates to prevent the world’s biggest economies from overheating.

Consumer activity recovered further after the reopening of non-essential shops and hospitality outdoors on 12 April in England and Wales, with a 200% weekly rise in the number of people visiting retail destinations expected to translate into a sharp rise in spending. Meanwhile, industrial output is growing strongly, with manufacturers the most optimistic since 1973. After border disruption caused by Covid and Brexit led to the biggest fall in EU exports on record, continental trade is recovering, but frictions are expected to continue as an endemic feature of Brexit.

However, almost 5 million people remained furloughed. Job losses are expected to rise once the scheme is made less generous in July and closed completely in September, while ongoing structural changes are expected as office workers take longer to return to city centres.

Indonesian health authorities are battling a new surge in coronavirus infections, as the National Agency for Disaster Management (BNPB) reported the highest one-day total, with 14,535 cases confirmed in the 24 hours t... 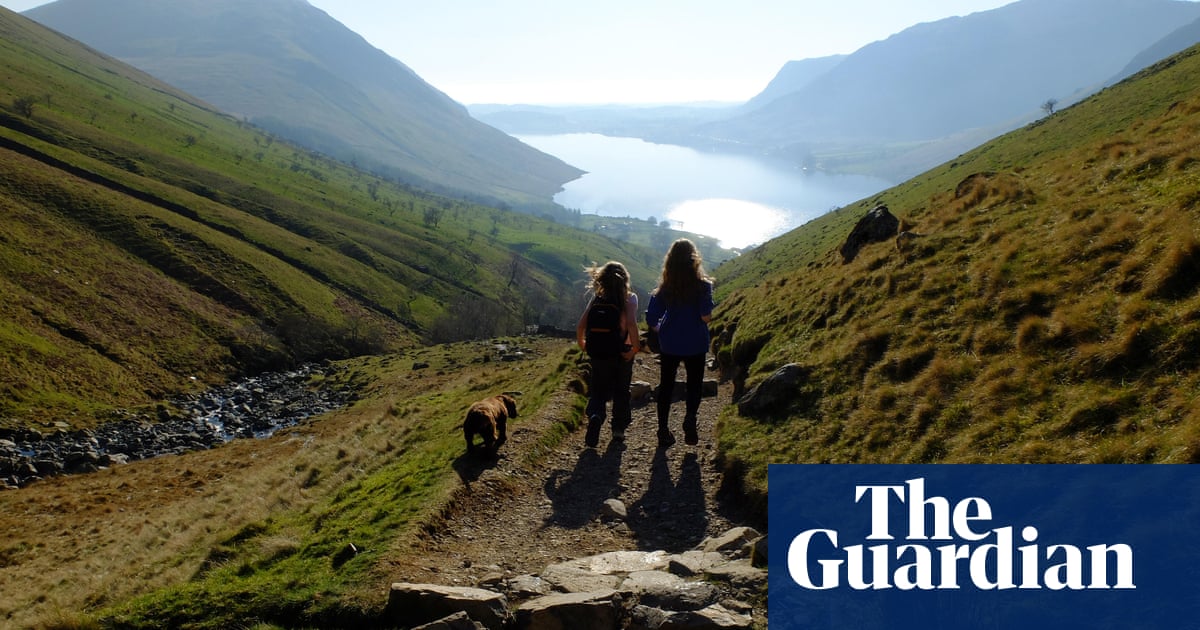