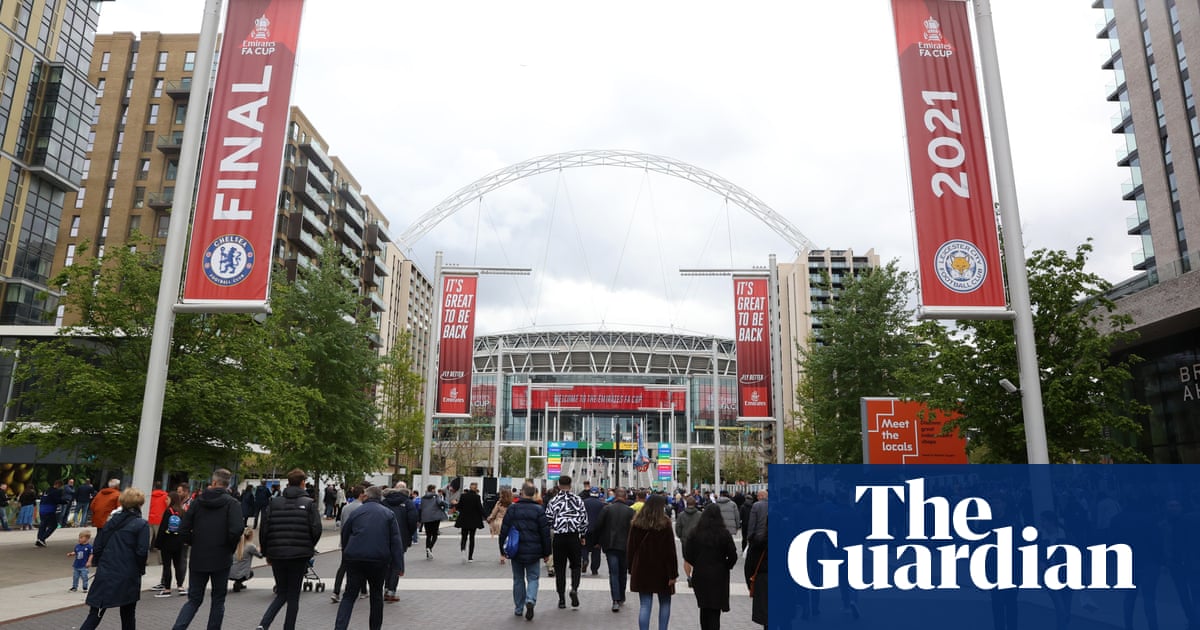 A pilot scheme exploring the impact of large-scale events on Covid-19 transmission has found “no substantial outbreaks”, identifying 28 linked cases of infection out of tens of thousands of participants, according to a new report.

그만큼 Events Research Programme (ERP), commissioned by the prime minister in February, saw 58,000 participants attend indoor and outdoor venues across the country, including in Liverpool, Sheffield and London.

The ERP aims to assess the safety of mass gatherings during the pandemic and whether they affect rates of infection.

A delayed report on data from the first nine pilots of the ERP’s first phase in April and May, which featured the FA Cup final, 그만큼 Brit Awards and the World Snooker Championship, revealed 28 potentially linked positive cases of Covid-19.

In a foreword, Nicholas Hytner and David Ross, chief advisers for the ERP, said the report “does not make conclusive public health recommendations on the reopening of events at this stage”.

They highlighted that studies took place during low prevalence of coronavirus, adding that “future public health measures need to adapt to the prevailing levels and patterns of the virus”.

The report, which saw input from scientific experts, said that “mitigation measures” – such as face coverings, ventilation, testing, social distancing and restrictions on food and drink – can be used to reduce and manage risks at events.

The report observed that levels of risk vary by venue, with outdoor spaces “generally lower risk than indoor spaces”.

It highlighted that higher risk areas include those which have an increased density of people for longer periods of time, for example half-time at a football match, and where ventilation is poorer.

It observed that compliance with requirements to socially distance and wear face masks were “mostly high”, with lower face covering compliance associated with “higher attendance levels, circulation zones and exiting”.

The report noted that the ERP will continue to gather evidence from further events in subsequent phases.

The culture secretary, 올리버 도든 말했다: “Our innovative and science-led Events Research Programme is helping us to better understand how the risk of transmission at major events can be effectively mitigated.

“The findings and learnings will help event organisers plan for large audiences as we move to step four of the road map.”