Charlotte Nichols and Stuart Bates did not set off at a blistering pace when they began a marathon in Dorset on Sunday – but they have a very good excuse.

The 26-mile run, starting and finishing on Weymouth beach, was the 101st Olympic event the pair have taken part in over the last 17 天.

They suffered blisters, bruises and exhaustion as they ran, swam and rode their way around 英国, raising more than £100,000 for charity in the process.

Bates, 51, a window cleaner from Weymouth, admitted he felt “broken” by the challenge, 添加: “I’m surviving on paracetamol and ibuprofen.” Nichols, 21, a Bristol university medical student, said she was fine until they rested. “Then everything stiffens up.”

There have been some tricky moments along the way. Nichols almost had to pack in the windsurfing when her fish phobia was triggered by the sight of a trout, while Bates fell off a horse during the cross-country event.

They didn’t look too elegant during artistic gymnastics and were a little wobblier on the skateboards and BMX bikes than the real Olympians.

But it has all been in a very good cause. The challenge is in memory of Bates’s brother Spencer, known as Spenny, who died of motor neurone disease 10 几年前, and they are raising money for MNDA – the Motor Neurone Disease Association.

尼科尔斯说: “The idea was to mark the anniversary in a positive way and raise some money. We’re massive Olympic fans so we came up with the idea of trying to do all the events during the period of the Tokyo games.”

Nichols plays rugby and Bates enjoys playing football but they are far from elite athletes. They spent lockdown training as best they could and launched into their challenge – which they have called the Spennylympics – on 23 July with a 234km cycling road race. “It was a really hard start,” said Nichols. “We were still going at 10.30pm and everything hurt, not just the legs but our hands and fingers were so sore. I had a bit of a cry.”

An alarming moment for Nichols was the sight of Bates tumbling off a horse. “It was a combination of entertaining and slightly terrifying,” Nichols said.

She had to be rescued when the trout made its appearance during the windsurfing. “That was traumatic. But really we’ve enjoyed everything – the shooting was amazing, the trampolining and climbing were brilliant.”

There have ben some glorious moments. Bates said: “We rowed as part of an eight. Neither of us had rowed before, so we were’t great but there was a short period when we were in sync with the rest of them – just 30 seconds – and it felt effortless. The sun was just coming down on the Thames and it was beautiful, a very special thing.”

Bates also relished the boxing. “I ended up fighting a semi-professional who hadn’t lost in more than 30 fights and was four stone heavier than me. I got battered. My brother would have loved that.”

On Friday the pair were to be found surfing at The Wave lake near Bristol before heading to the Team Bath Sports Training Village for the modern pentathlon, arriving just minutes after Kate French, who trains at the facility, won Olympic gold in Tokyo. They sailed and played beach volleyball and football on Saturday. Then came the marathon.

Memories of Spenny have kept the pair going. “It is so hard to watch someone you love living with motor neurone disease,” said Bates. “I still think about him every single day.”

Support has come from dozens of sports clubs who have offered the pair training and equipment and people have come out in their droves to cheer them through the challenge. The University of Bristol gave them free run of their sporting facilities and expert help from their performance coaches.

They were not in tip-top physical shape by the finish. “We’ve got blisters on blisters and bruises on bruises,” said Bates. “But we wanted to end with a bang. It would have felt an anticlimax if we had finished with, 说, table tennis. We always said that if we could get to the morning of the last day, no matter how we were feeling, we would finish it.” 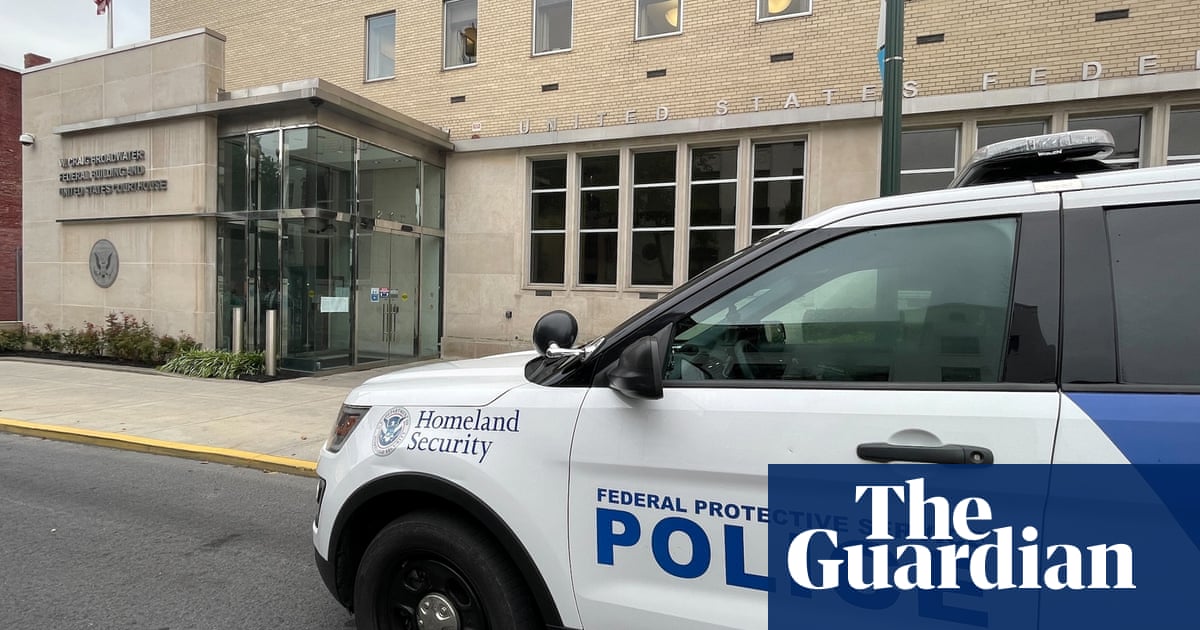