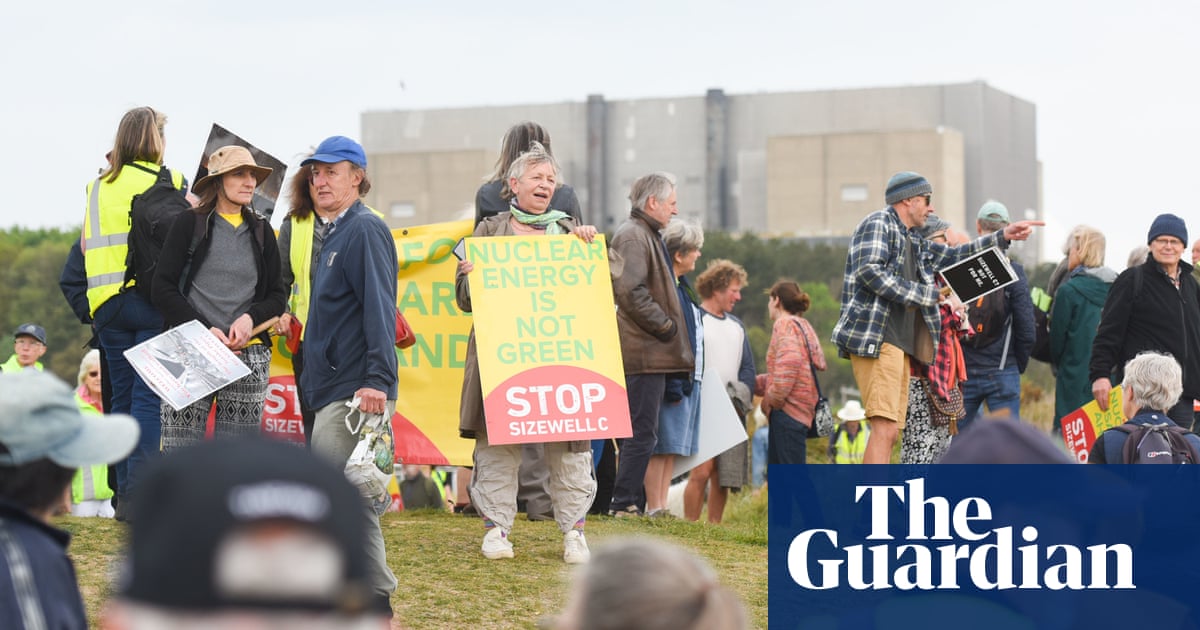 The government has bought an option to take a 20% stake in the Sizewell C nuclear power plant in a move that could ease China’s state nuclear company out of the project.

Ministers took a £100m option to invest in Sizewell C’s holding company in January and said on Tuesday it would convert that into equity if the project reaches a final investment decision.

The venture on the Suffolk coast is jointly owned by EDF and China General Nuclear Power. The government is understood to be keen to remove CGN from the project amid concerns over China’s involvement in critical UK infrastructure.

The government is attempting to inject urgency into a notoriously slow-moving industry amid a drive to boost Britain’s domestic energy supplies. In April Boris Johnson set out plans to approve up to eight reactors by the end of the decade.

A decision on whether to grant Sizewell C planning consent was last month delayed until 8 mes de julio.

Research by the University of Greenwich Business School seen by the Guardian last month showed the project could cost UK taxpayers more than double government estimates and take five years longer to build.

Details of the financing model released by the Department for Business, Kwasi Kwarteng acusado de afirmaciones engañosas sobre proyecto de cable eléctrico and Industrial Strategy failed to list the cost to consumers or the return on government investment. The government said Kwarteng was “satisfied” that the project would represent value for money.

Alison Downes, of the Stop Sizewell C campaign, dicho: “It’s outrageous that ministers are hiding the cost to electricity bill payers and the public purse of Sizewell C, while claiming to be transparent. By redacting the finances, it is impossible to know if the secretary of state’s judgment on value for money is sound.”

Sizewell C will sit in a new company that will qualify for a government bailout if it goes bust. 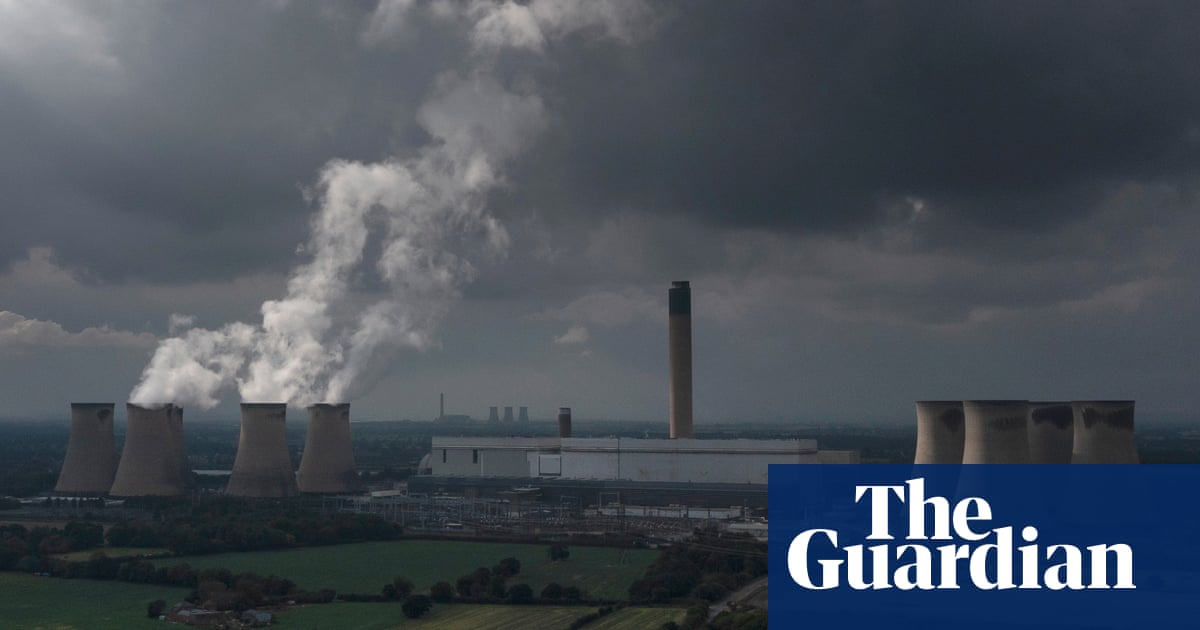