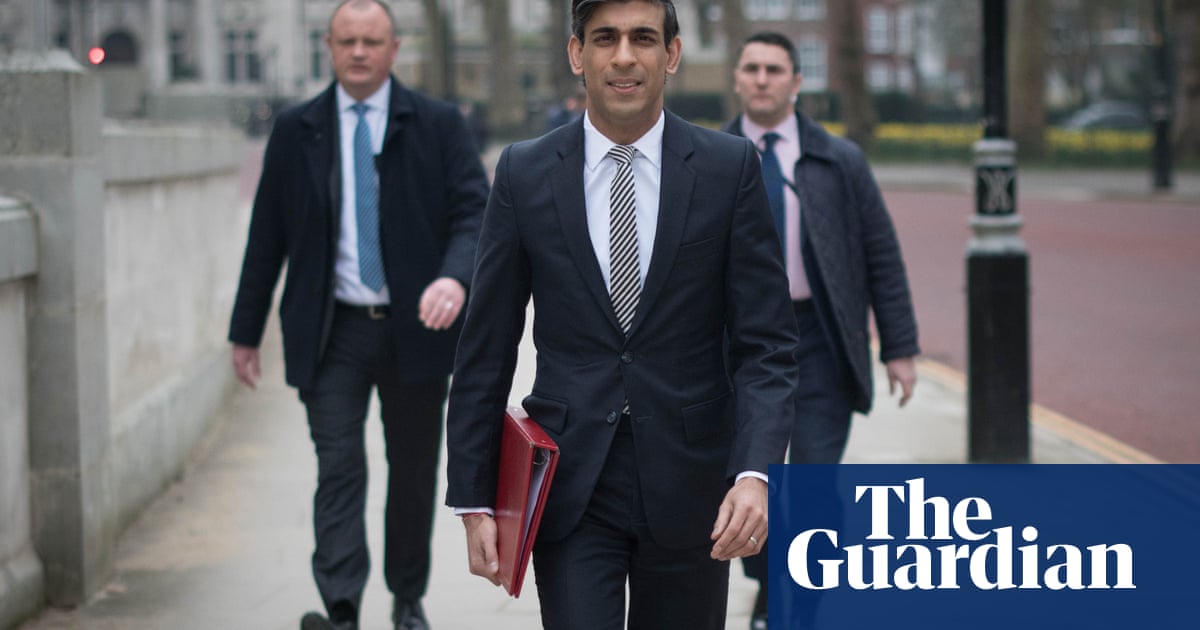 Rishi Sunak will announce on Wednesday that the Treasury is extending its furlough scheme until the end of September in an attempt to safeguard jobs as a fragile economy emerges from the Covid-19 emergency.

In an unexpected move, the chancellor will say that workers will continue to be guaranteed 80% of their salary for a further three months after the government envisages all restrictions on activity will be removed in June.

Sunak will also seek to fend off accusations that too many people have slipped through the government’s salary safety net by saying that an additional 600,000 of the newly self-employed will now be eligible for state financial help.

Labour said the extension should have been announced months earlier – rather than allowing struggling business owners to suffer uncertainty – and that it showed the chancellor was only focused on his “moment in the sun”.

Before his second budget – but the 15th crisis-related announcement in a year when pandemic-related spending has already reached £280bn – Sunak will say that the priority is to see the economy emerge from its third lockdown without triggering mass unemployment and a wave of business failures.

In recent days, there had been hints from the Treasury that the furlough would be extended until the end of June, but Tuesday night’s surprise move will provide continuing support for sectors – such as hospitality and retailing – where recovery could prove slow and patchy.

“Our Covid support schemes have been a lifeline to millions, protecting jobs and incomes across the UK,” the chancellor said last night.

“There’s now light at the end of the tunnel with a roadmap for reopening, so it’s only right that we continue to help business and individuals through the challenging months ahead – and beyond.”

Under the new plan, employers will be expected to pay for 10% of a furloughed worker’s wages in July, rising to 20% in August and September. Sunak said firms were being asked to make a “small contribution” to the hours not worked by their staff but employees will continue to receive 80% of their wages up to a £2,500 limit until September.

In addition, cash grants under the self-employment income support scheme (SEISS) will now be available to those who became self-employed during 2019-20.

When the self-employment scheme was launched it was based on tax returns for 2018-2019, the most recent year for which data was available. The Treasury said that had resulted in many people failing to qualify.

Business groups said the extension would be a relief to many. Rain Newton-Smith, the chief economist of the CBI, said: “Extending the scheme will keep millions more in work and give businesses the chance to catch their breath as we carefully exit lockdown.”

But the shadow chief secretary to the Treasury, Bridget Phillipson, said assurances should have been given many months ago – not used as a PR stunt for the budget.

“Businesses and workers have been pleading with the chancellor to give them certainty – but they have had to wait because he said it wouldn’t be appropriate until the budget,” she said. “Announcing it the night before shows the focus is on Rishi Sunak getting his moment in the sun rather than protecting jobs and livelihoods.”

In addition to the furlough and the SEISS, Sunak is expected to announce:

Sunak will say: “We’re using the full measure of our fiscal firepower to protect the jobs and livelihoods of the British people”.

But the chancellor also made it clear last night that he would take measures to repair the damage caused to the public finances by the pandemic once the immediate threat was over and the economy was recovering. Sunak has been strongly rumoured to be preparing for a rise in corporation tax from 19%.

The Treasury will announce a series of tax consultations on 23 March, which some have described as a ploy to allow the chancellor to announce the “good news” about extensions of support on budget day while delaying decisions on tax rises until later in the year.

A number of senior Tories have said moderate tax rises are inevitable – with some warning they must come along with spending cuts – a narrative seized on by Labour.

Two former cabinet ministers sounded warnings about rises in corporation tax. The former chancellor Philip Hammond warned Sunak not to impose a sharp immediate rise in corporation tax – a move Labour has also said it would oppose – but said a longer-term “sensible, proportional” rise would be better.

David Gauke, a former justice secretary and chief secretary to the Treasury, said Sunak should raise income tax, rather than corporation tax. “The chancellor is right to think that taxes will – eventually – have to go up. But if he relies heavily on corporation tax, he will unnecessarily make the UK a less attractive and dynamic place in which to invest,” he told the Evening Standard.

Nicky Morgan, a former Conservative chair of the Treasury select committee, said she expected decisions on balancing the books to be deferred until the autumn when the Treasury could assess the state of the recovery in a new budget.

“It’s counter-intuitive for the Treasury to wait but when you look at how the OBR [Office for Budget Responsibility] forecasts are moving, it’s not possible to make decisions yet about what the balance can be between tax rises, economic growth and reprioritising spending,” she said.

“Undoubtedly there are people on the government benches who think the tax burden is already too high. But a lot of MPs are hearing from their constituents that they understand there are bills to be paid. The argument will be where that falls, whether it’s incomes rising slower or taxes rising – rather than whether they should come at all.”

In a trail of his Commons appearance today, the Treasury said the budget would have three themes: “Support, honesty and building the UK’s future economy.”

The chancellor is expected to say: “First, we will continue doing whatever it takes to support the British people and businesses through this moment of crisis.

“Second, once we are on the way to recovery, we will need to begin fixing the public finances – and I want to be honest today about our plans to do that. And, third, in today’s budget we begin the work of building our future economy.” 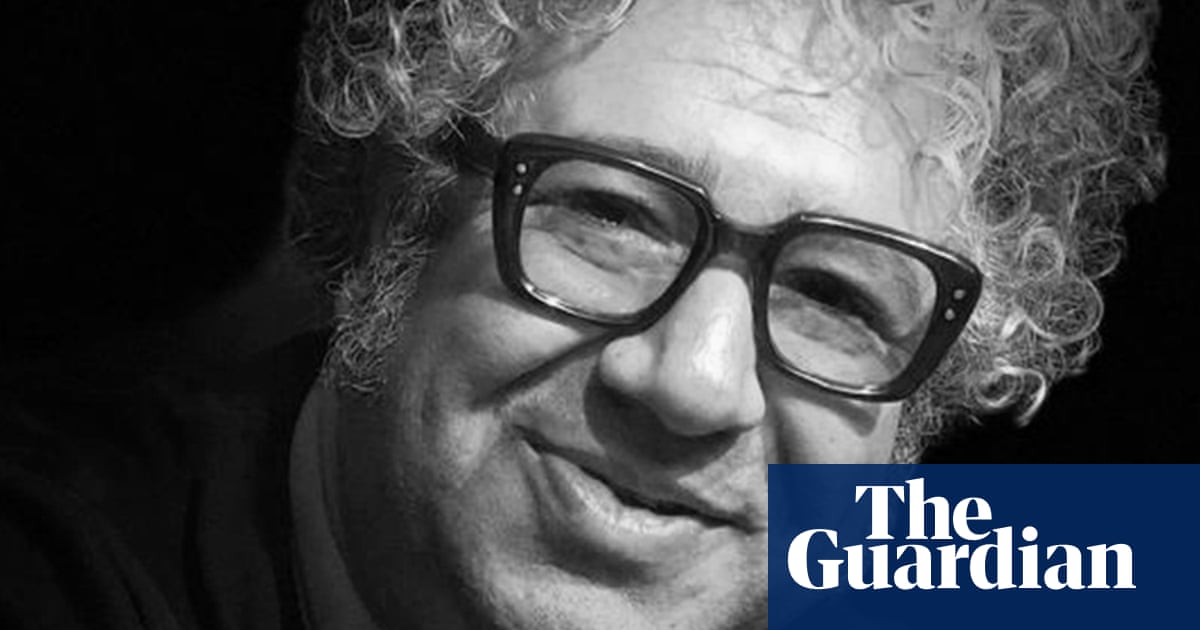 The dissident Iranian poet and filmmaker Baktash Abtin has died of Covid-19 in hospital after being released on a furlough from prison where he was infected. Abtin was transferred to hospital in the capital Tehran “bu... 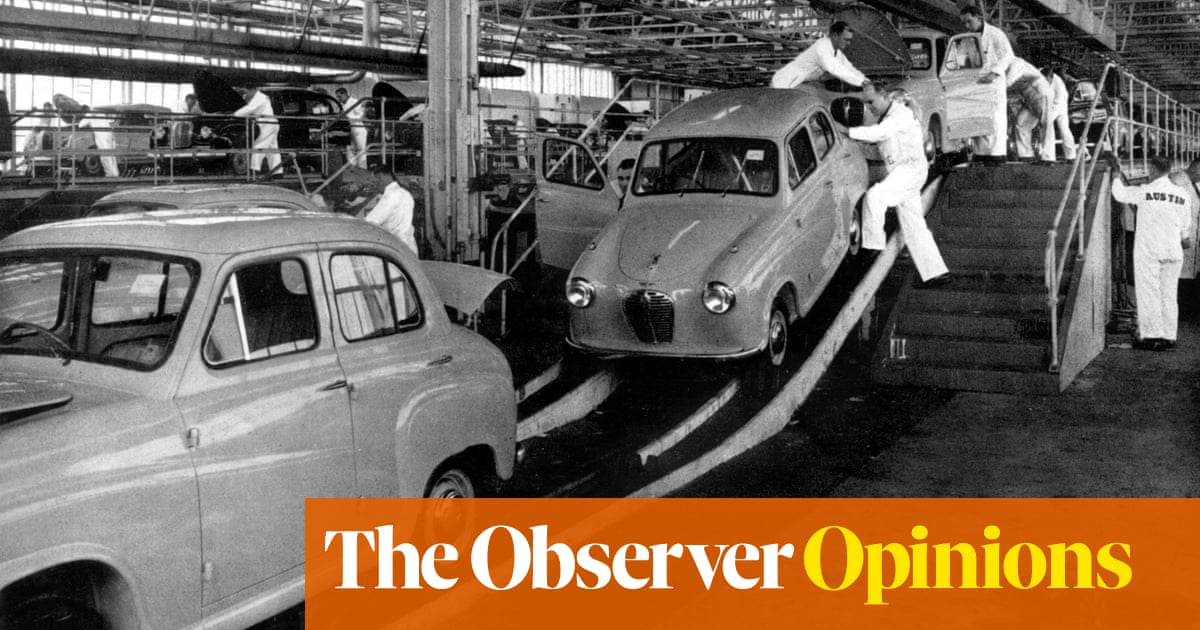 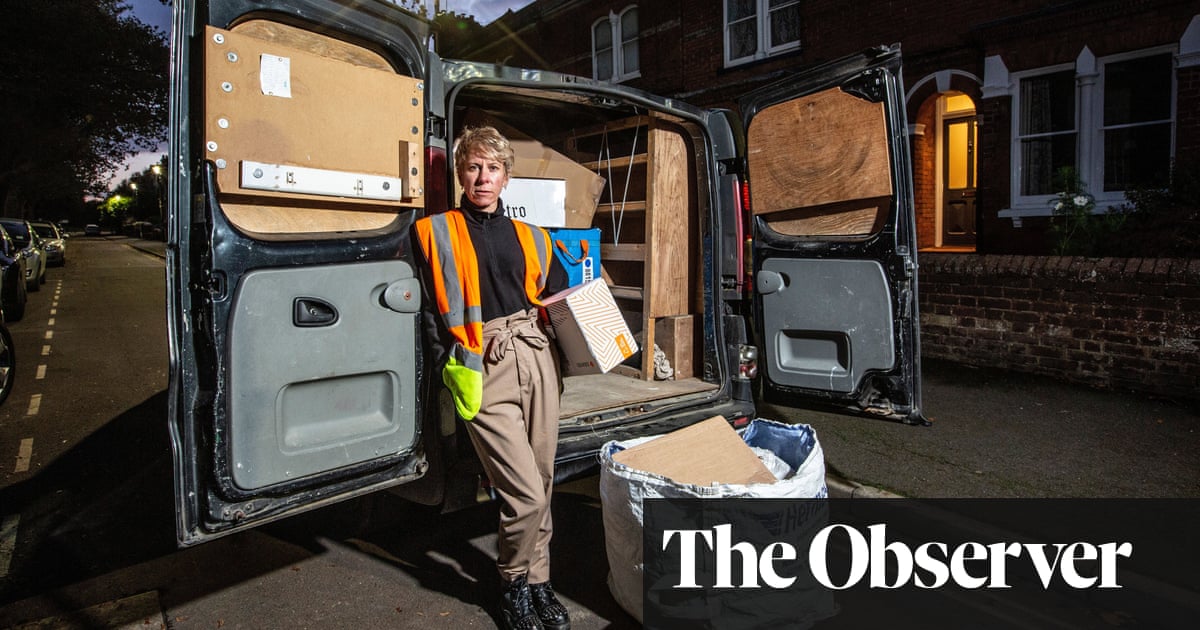 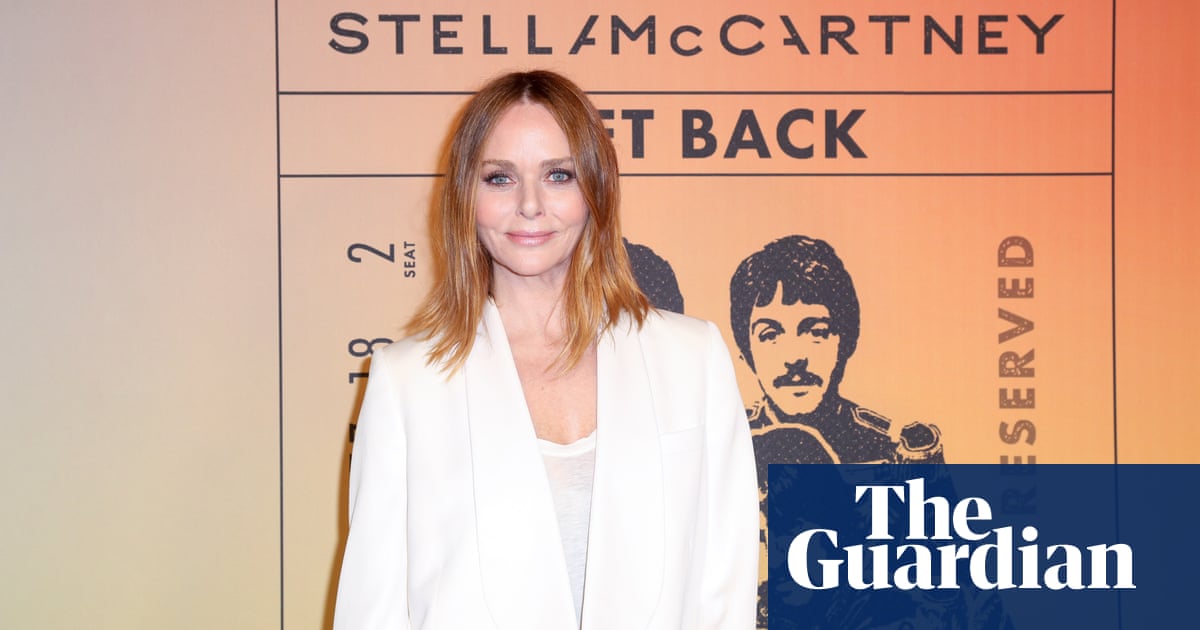 Stella McCartney took a near £2.7m salary from her fashion company last year, up more than £220,000 on the year before, while the business claimed almost £850,000 in support from the government’s furlough scheme. The ... 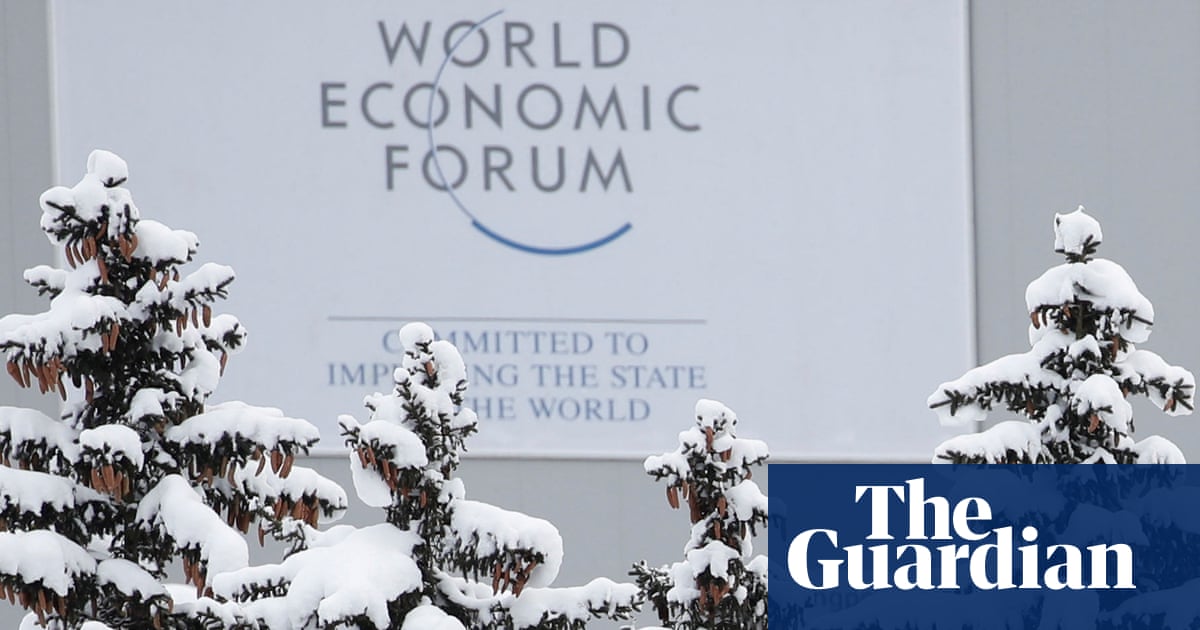 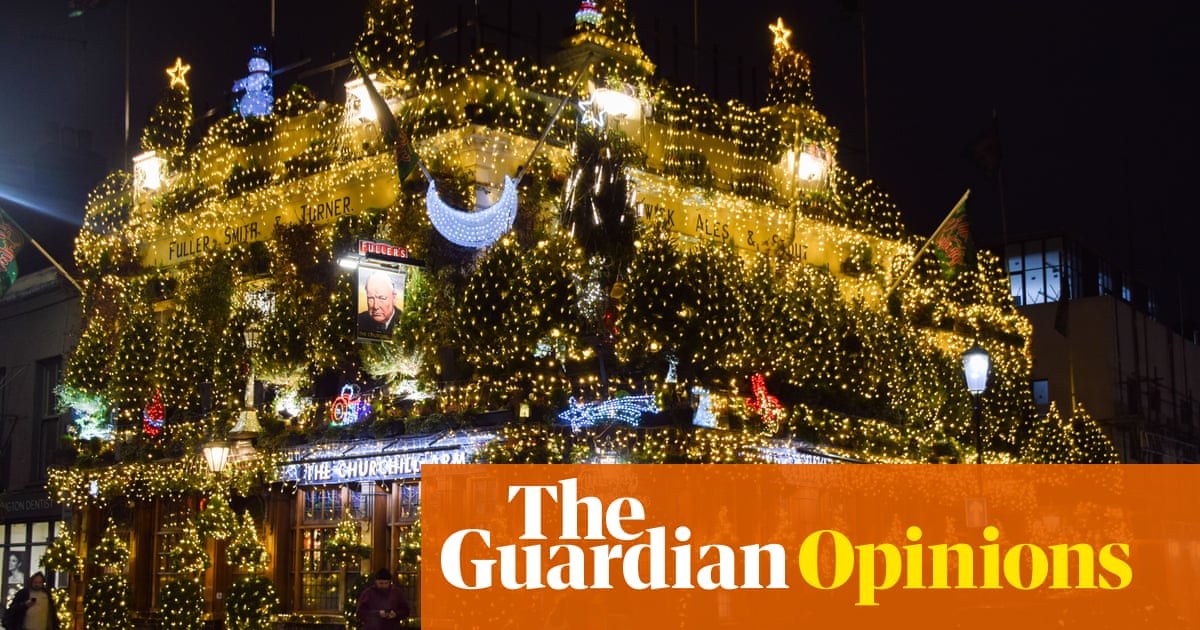