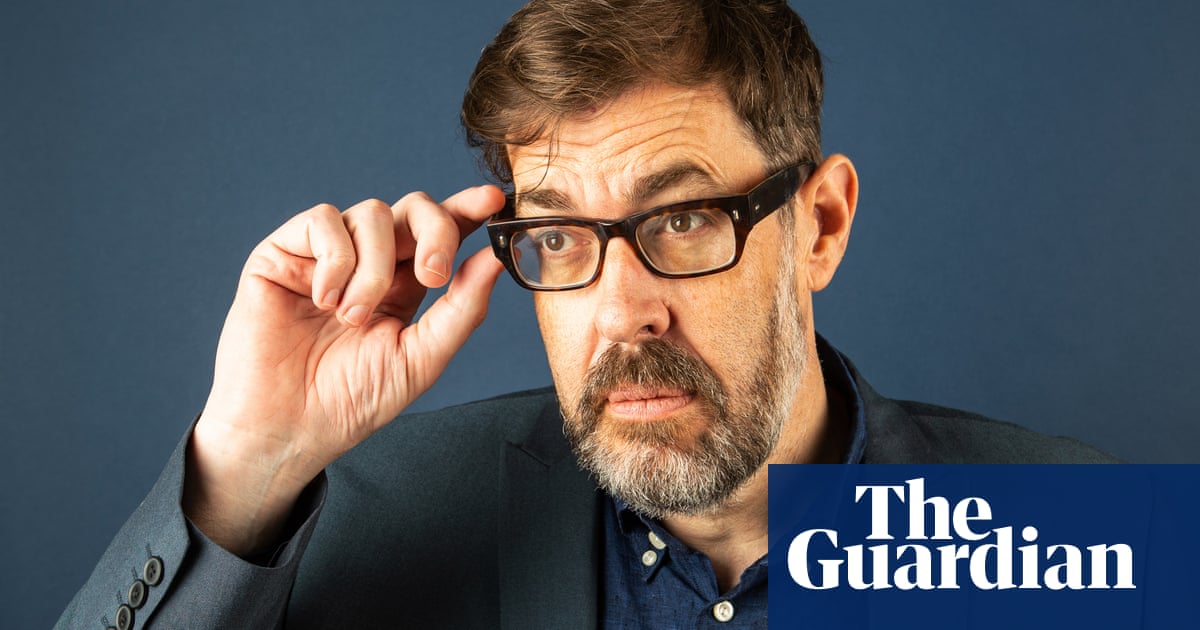 Book sales continued to climb last year despite lockdowns, with more than 212m print books sold in 2021 – the highest figure of the last decade.

Driven by booming appetites for crime novels, sci-fi, fantasy, romance and personal development titles, sales last year showed an increase of 5% on 2020. The sales were worth £1.82bn – a 3% increase on 2020, and the first year on record that sales have topped £1.8bn. The figures were released on Tuesday by Nielsen BookScan, which was forced to fill in lockdown data gaps with estimates based on its monthly consumer surveys, which collect data from around 3,000 book buyers each month. Bookshops across the UK were shut for over three months at the start of 2021.

Fiction was up 20% compared with 2019, said Nielsen, propelled by 19% volume growth for the crime and thriller genre, 23% for science fiction and fantasy, and 49% for romance. Chart-topping sales for Richard Osman’s first two novels drove crime’s strong performance: The Thursday Murder Club was the year’s bestselling title, while The Man Who Died Twice was the fourth bestselling title of the year. In non-fiction, the mind, body, spirit category saw the biggest growth, up by 50% to hit a lifetime high of £18.7m.

Charlie Mackesy’s “book of hope”, The Boy, the Mole, the Fox and the Horse, continued to be a source of inspiration for readers as the year’s second bestselling title, revealed Nielsen, followed by Matt Haig’s The Midnight Library, an uplifting novel in which heroine Nora struggles with depression. Other strong performers include the Women’s prize winner Hamnet, by Maggie O’Farrell, and the Booker prize winner Shuggie Bain, by Douglas Stuart, with adult fiction taking nine spots in the Top 20, its highest total since 2012. Adam Silvera’s young adult novel They Both Die at the End, a favourite on TikTok, just made it into the Top 20, the first YA title to do so since 2015.

“Overall, the year’s bestsellers show book buyers seeking out comfort, laughter, escapism, familiarity and maybe a sense of community, given the continued impact of social media in bringing in new authors with existing platforms and creating conversations around new and old books,” said Nielsen’s Jackie Swope. “The start of 2022 is unfortunately looking a lot like 2021, with a new variant, a rush to vaccinate and widespread uncertainty. But one thing we can be certain about: books are most definitely not a pandemic fad and have proved their lasting power time and again.”

Kiera O’Brien, charts editor at The Bookseller, welcomes the growth. “It really does seem to be a re-discovered/newfound love of reading driving sales across the board. Fiction rising 20% against 2019 (for the non-lockdown weeks of 2021) is really incredible, given how sluggish fiction sales have been previously,” she said. “Of course, Osman brought in nearly £12m in the non-lockdown weeks alone, but both Hamnet and Shuggie Bain hitting the year’s top 20 bestseller list shows literary fiction is rising (and perhaps the nation’s desire to support their local indie too). “ 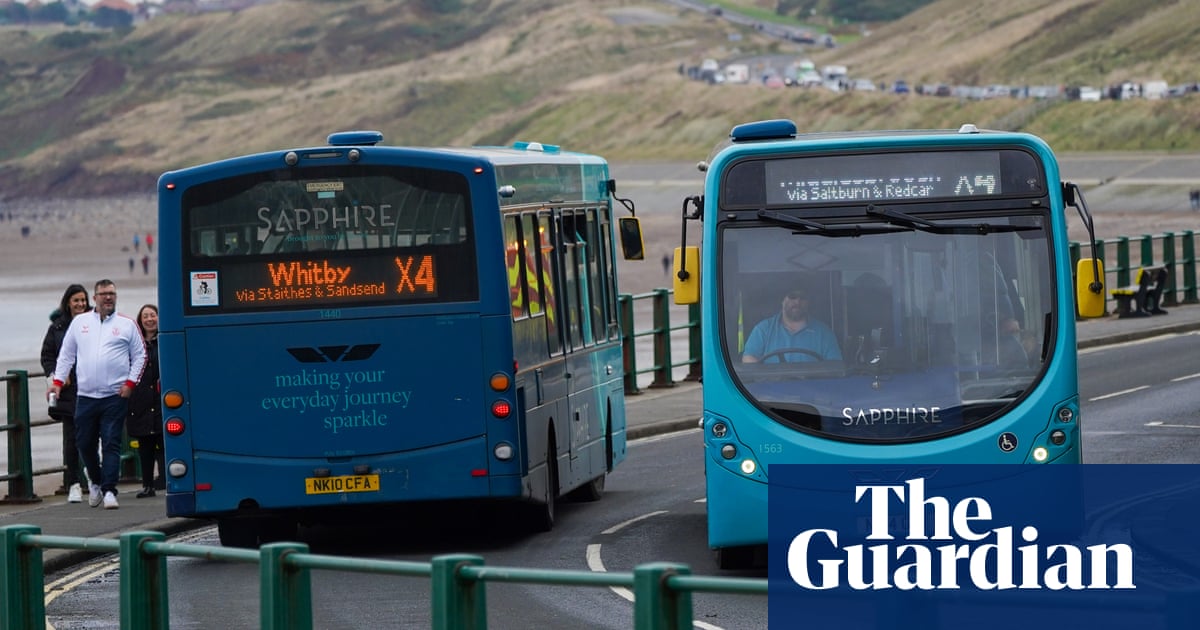 More than one in four bus services in England have been cut in the last decade, with the pandemic accelerating the decline, a transport charity has found. Almost 5,000 routes have been axed since 2012, with the north-... 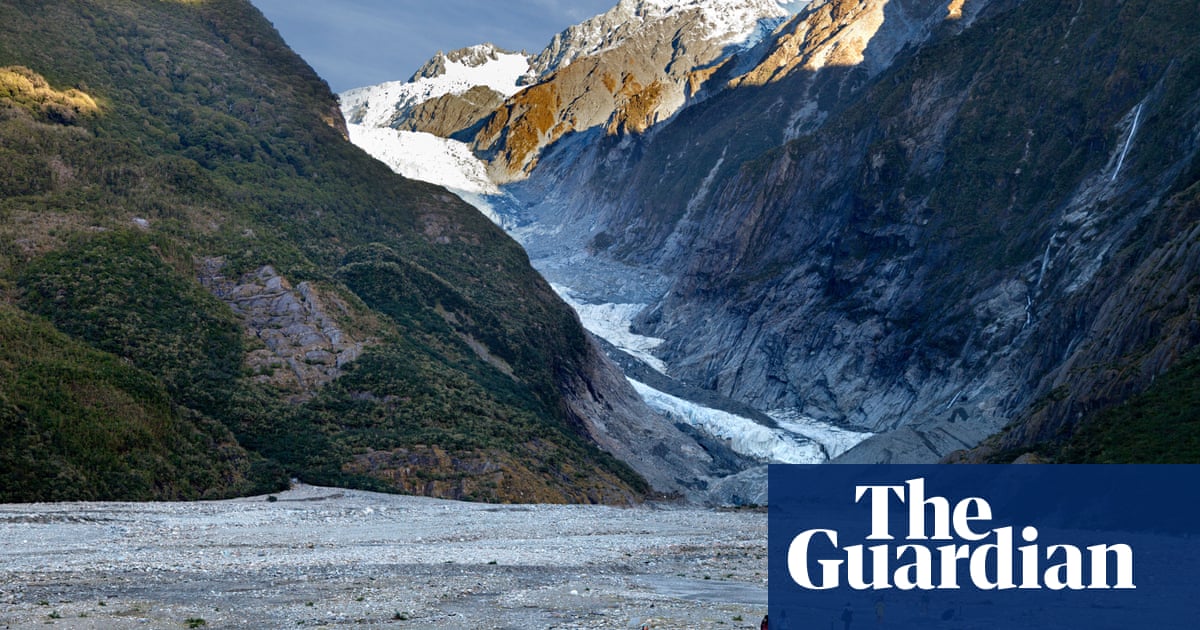 Many of New Zealand’s glaciers could disappear in a decade, scientists warn 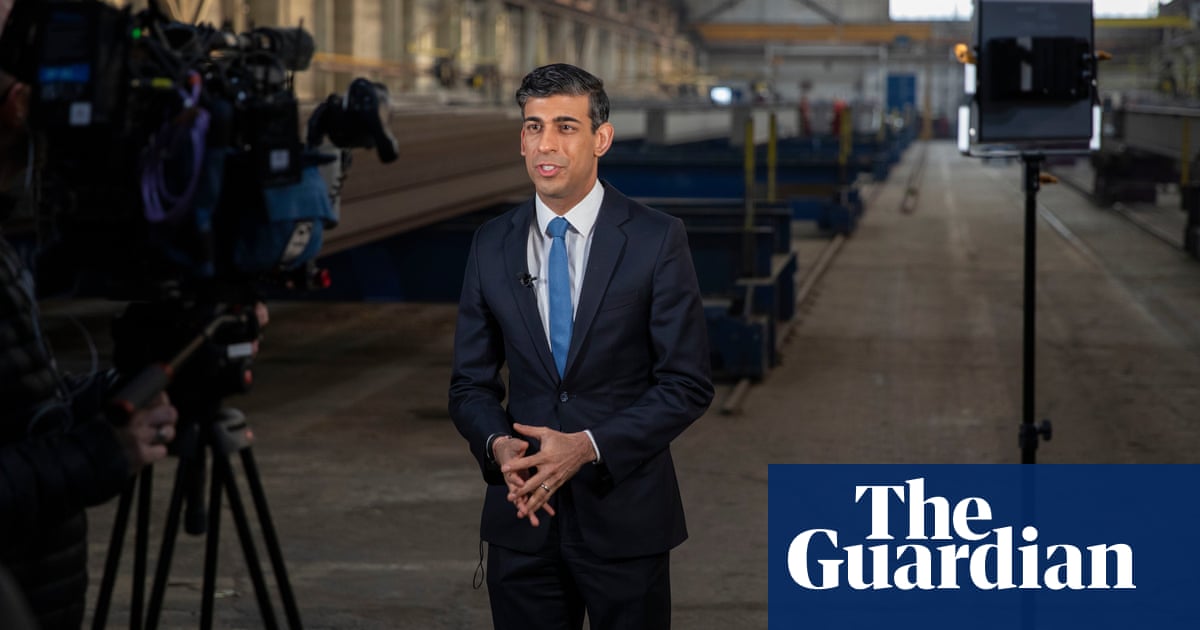 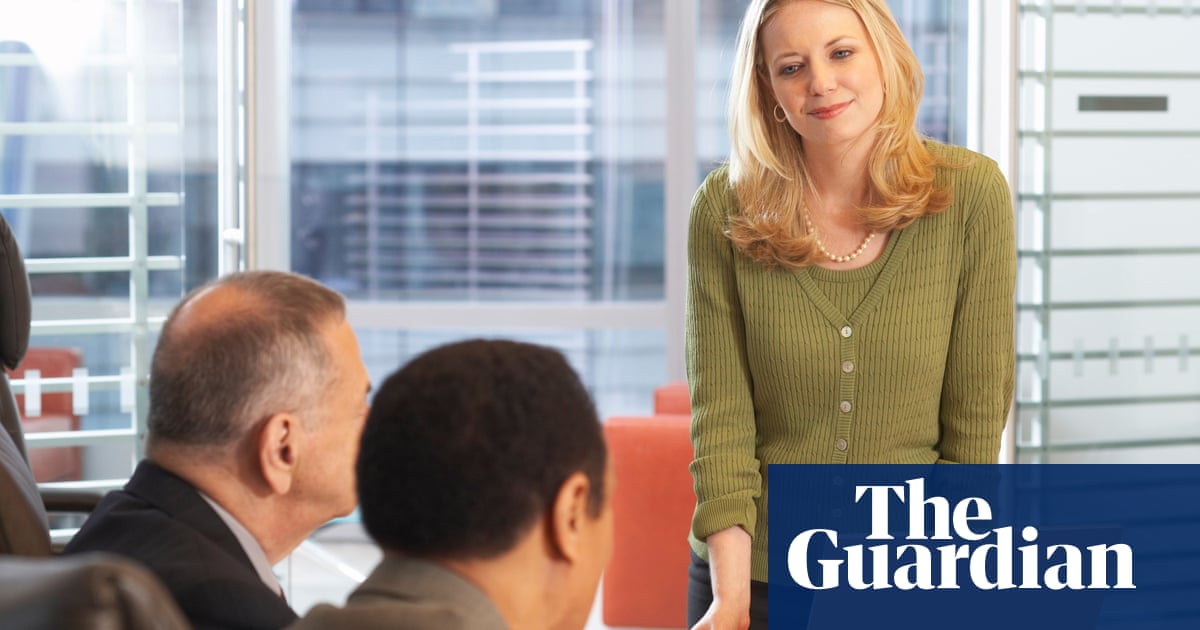 The number of women in FTSE 100 boardroom roles has jumped to 39.1% from 12.5% 10 years ago, data has revealed, even as equality charities said progress for women in senior leadership roles was severely lagging. In 20... 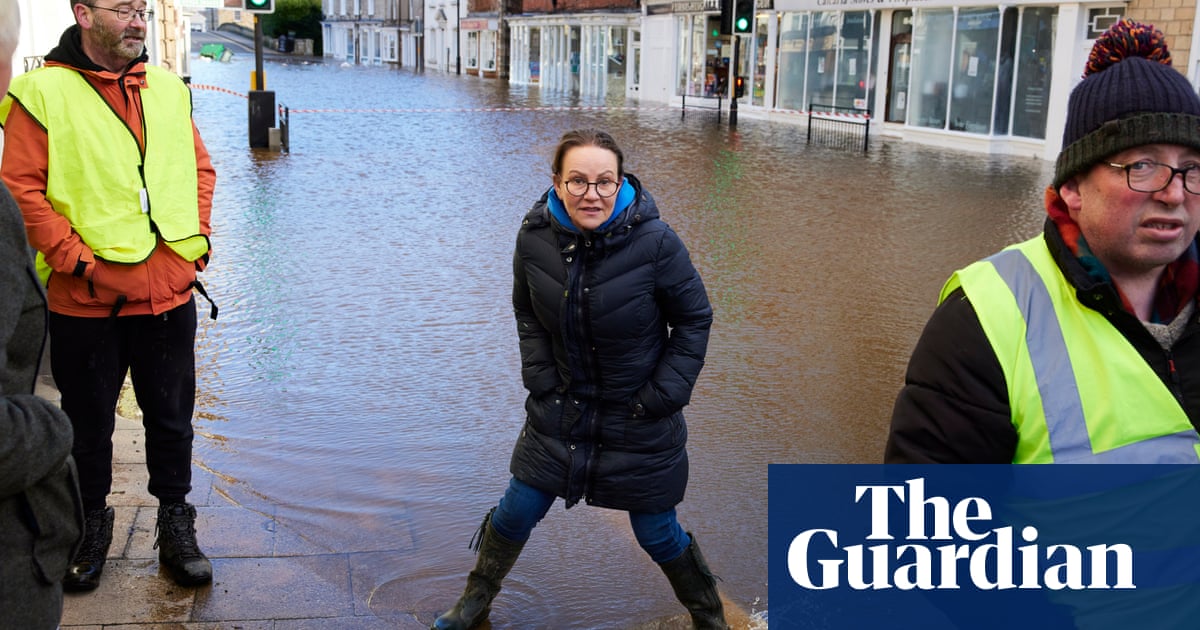 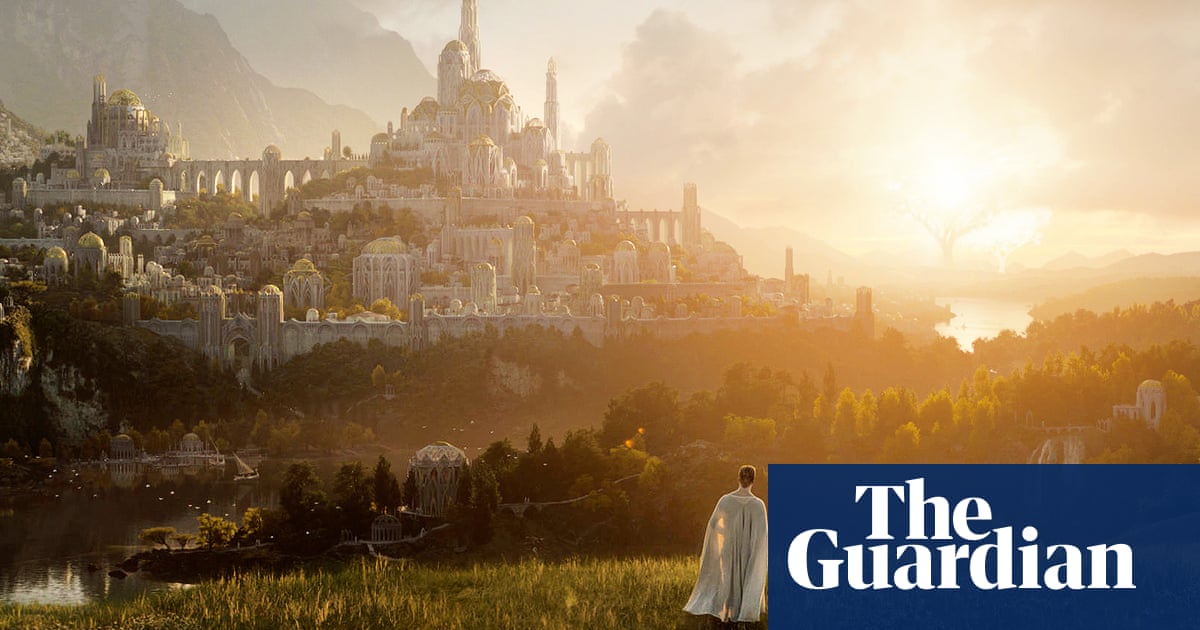 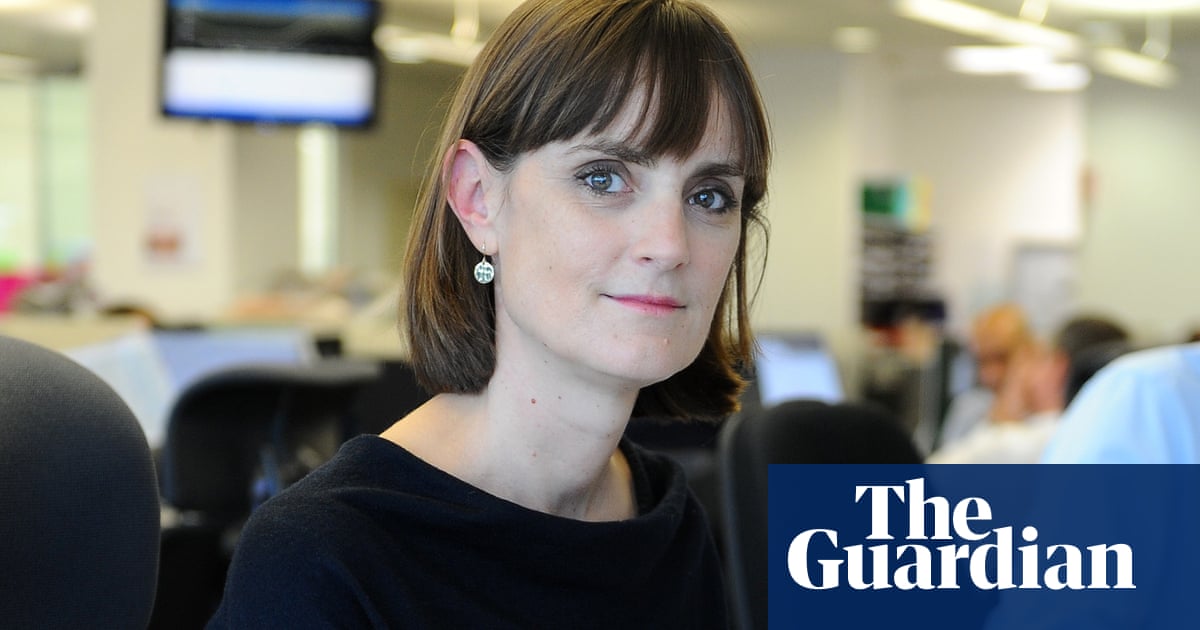 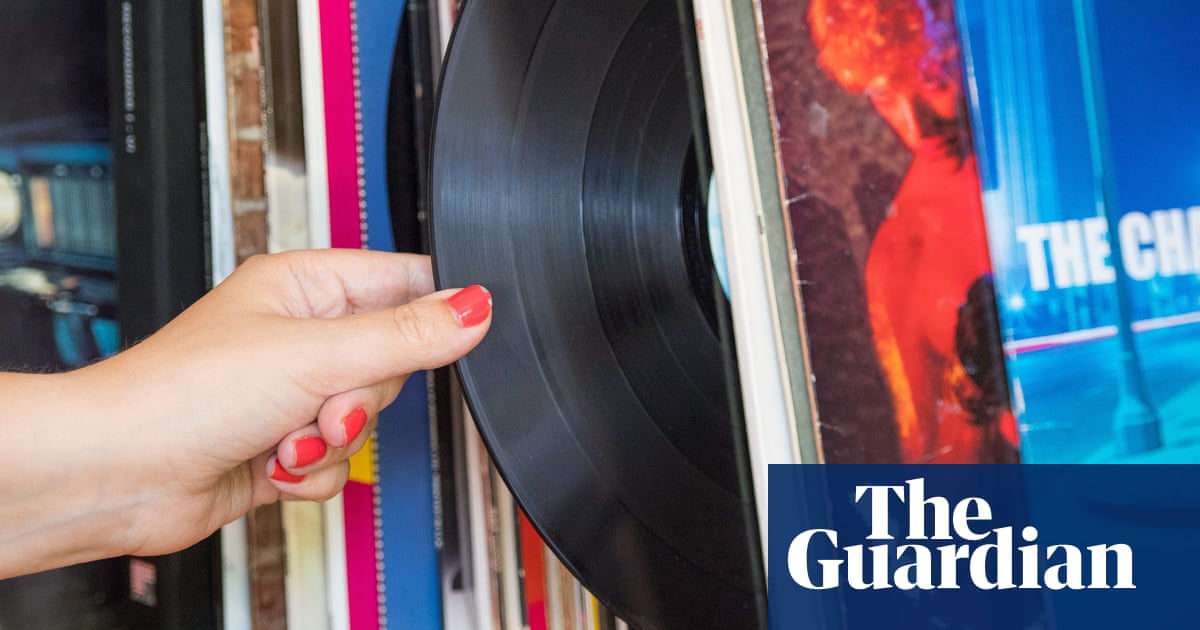