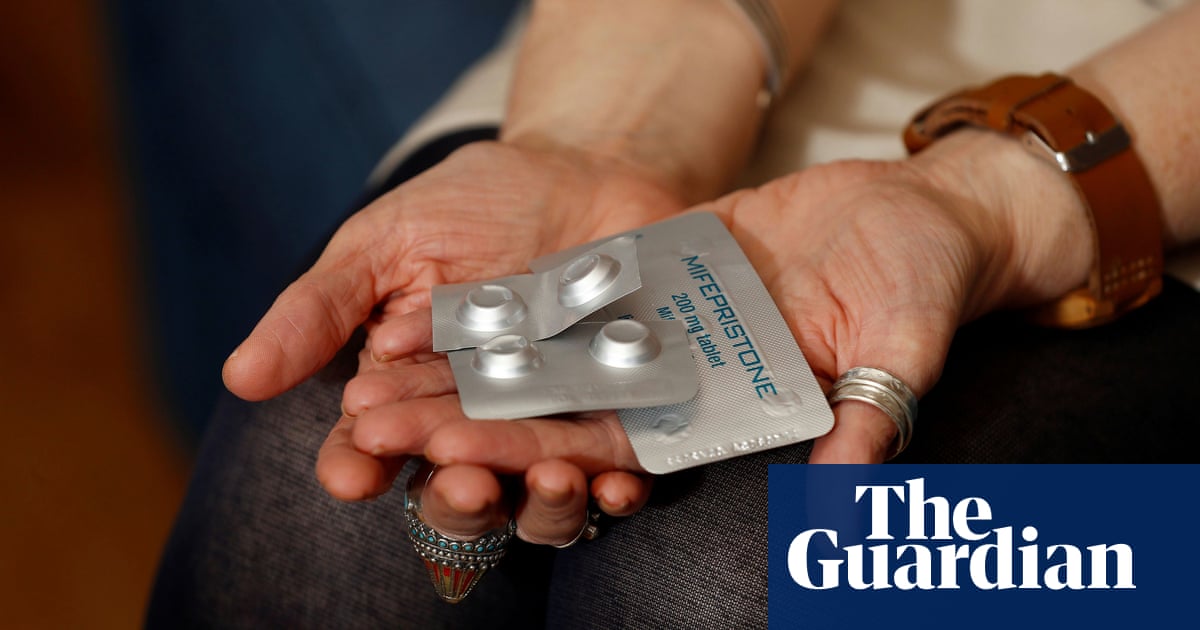 A UK-based doctor is under investigation for offering to prescribe abortion “reversal” medication, an “unproven and experimental” treatment promoted by US-based anti-abortion activists.

“UK doctors should not be working with anti-abortion activists to advise and prescribe a treatment that is unproven and dangerous,” said MP Nadia Whittome. She said she was “glad” the GMC was investigating.

However, since 2014, a California-based doctor has promoted a “treatment” to “reverse” a medication abortion through large doses of progesterone, though US-based doctors associations and OBGYNs have repeatedly said there is no evidence to show it is safe or effective.

An editorial in the New England Journal of Medicine called the treatment “unproven and experimental”, and said it should only be offered, “in the context of clinical research supervised by an institutional review board (IRB)”.

The only high-quality, randomized controlled trial to be conducted on the treatment was halted in 2019 when three women suffered severe hemorrhaging and had to be hospitalized.

“Women who have medical abortions bleed, but this was not typical medical abortion bleeding,” Dr Mitchell Creinin, a professor of obstetrics-gynecology at the University of California, Davis Health who led and ultimately halted the study, told Self magazine in 2020. “It wasn’t safe for me to expose women to this treatment.”

Nevertheless, regulators have allowed the treatment to flourish in the US, and state legislators have promoted its growth by mandating abortion providers counsel women their abortion can be “reversed” if they change their mind.

One North Dakota law was the subject of a 2019 lawsuit by the American Medical Association, the largest professional organization of doctors in the country, who said it required doctors to, “mislead and misinform their patients with messages that contradict reality and science”.

“This trend is troubling because of the lack of medical evidence demonstrating the safety and efficacy of the treatment,” Dr Daniel Grossman, a professor of obstetrics, gynecology and reproductive sciences at the Bixby Center for Reproductive Health at the University of California, San Francisco, wrote in the same Nejm editorial. “Laws promoting it essentially encourage women to participate in an unmonitored research experiment”.

Additionally, a Guardian investigation into the doctor who invented the regime, Dr George Delgado, revealed he continued to use an affiliation with the University of California, San Diego years after his connection with the school had ended, and a year after the university had asked him to stop.

Delgado is the “medical director” of a “pro-life” Catholic-oriented clinic in San Diego. He has also made “hundreds of presentations” to anti-abortion fundraisers, a biography on the anti-abortion Charlotte Lozier Institute website said. His paper on the treatment was widely criticized and briefly retracted.

In spite of repeated condemnations of professional organizations and a lack of viable research, openDemocracy investigations have found doctors in at least a dozen countries promoting the “treatment”.

An operator on the Heartbeat International hotline told an investigator the group “helps[s] hundreds of women everyday in the UK”. The operator added: “We are like the international abortion pill reversal line,” she said.

The General Medical Council, the regulatory body for doctors in the UK, is now investigating the doctor the openDemocracy researcher was connected to – Dr Eileen Reilly. A public listing of regulatory actions shows Reilly is now subject to supervisory conditions while the GMC considers her case.

Regarding health concerns, openDemocracy said its investigator was told by Reilly, “At the end of the day, you live in the UK, you’ve got a hospital there and if you were worried about the bleeding, you’d go get help.”

The regulatory tribunal may take no action, impose conditions on a doctor’s ability to practice, or suspend the doctor while the tribunal investigates, a GMC website states. A referral to the tribunal alone does not mean the GMC has reached a decision about fitness to practice.

Investigators with openDemocracy said they called Reilly for comment ahead of publishing their report, but “she hung up”. Reilly appears to have made comments about medication abortion as recently as February, when she appeared on a video hosted by the UK-based anti-abortion group March for Life UK.

Melissa Upreti, the vice-chair of the United Nations working group on discrimination against women and girls said, “The situation warrants not one but multiple investigations by government bodies, as well as professional associations”.

“Women who have been misled and subjected to medically dangerous procedures to supposedly reverse their abortions must be provided with appropriate medical assistance, options for legal recourse and reparations for the emotional and physical suffering caused to them,” Upreti said. “There can be no doubt that women are the victims here”. 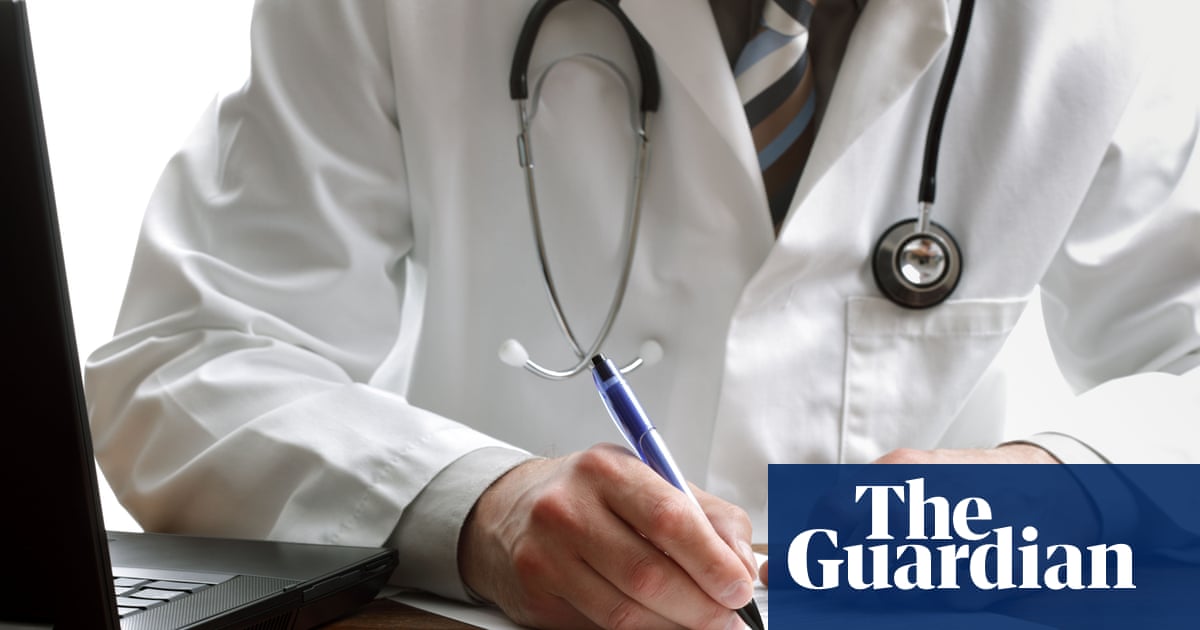 Leading Democrats on Sunday continued calling the supreme court’s legitimacy into question after it took away the nationwide right to abortion last week, and some again called for appointing additional justices to the...